A new man will take over the reins of the McCreary Central Lady Raiders Basketball program for the next season and beyond.

Wednesday morning it was announced the veteran Coach Darry Burkett has been hired to fill the vacant spot after the resignation of Coach Toby Curry.
Burkett, with experience in both boys and girls programs in Kentucky, said he was excited about the opportunity to 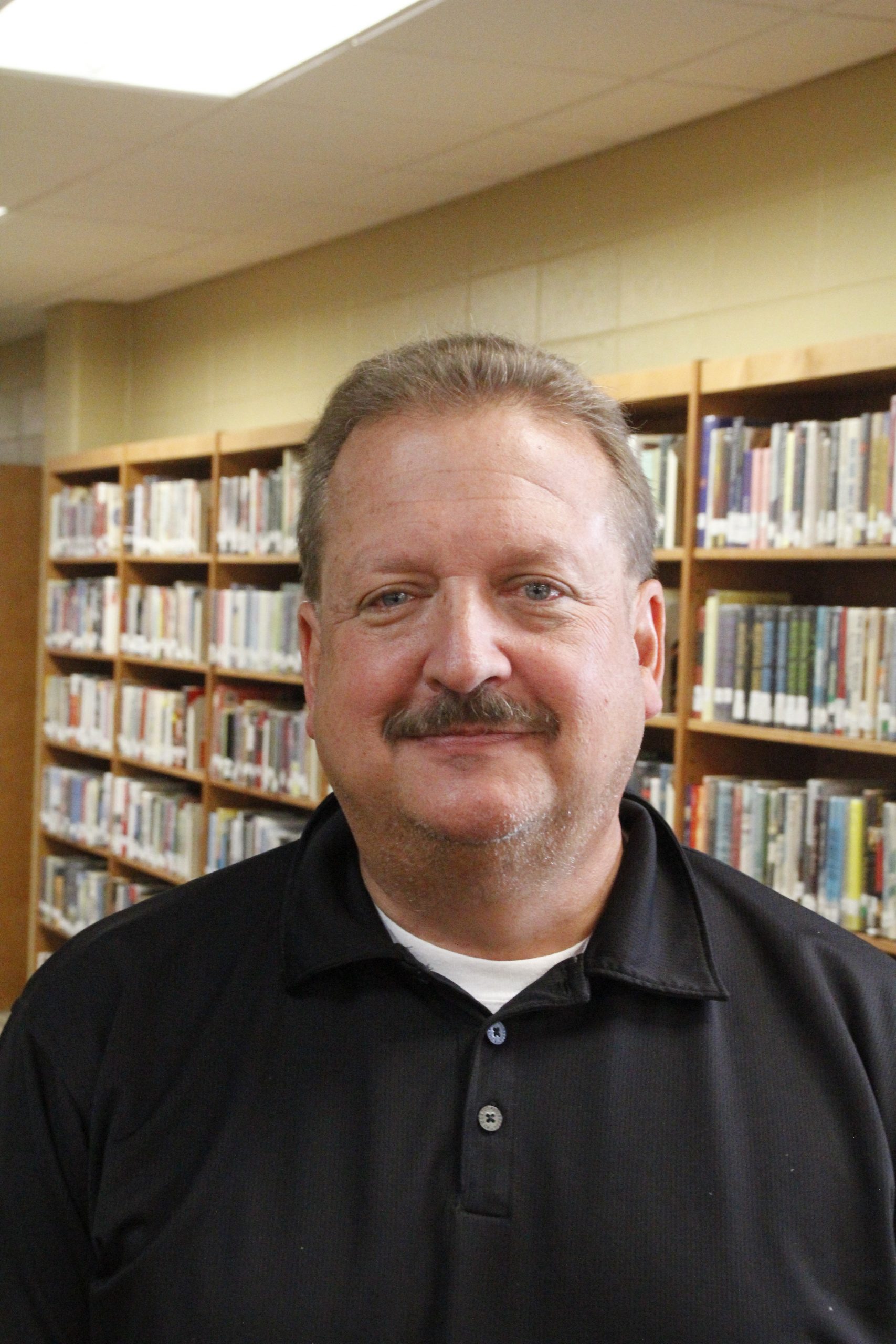 lead a talented team of young ladies who already have established a strong foundation in the 12th Region.
“I wouldn’t be doing this if I wasn’t excited about the possibilities,” Burkett said Wednesday. “I have been a program rebuilder in my career, but I feel the groundwork has already been laid here and this program is ready to explode.”
“This team is ready to do something special.”
With such a late start, Burkett said he was going to begin with the basics so both he and the team can get to know each other.
“It will be Basketball 101 to start,” he said. “I need to familiarize myself with the players and learn what is important to them, as well as teach them what is important to me. It is the kids’ program.”
“After that we will start looking at structure and strategy.”
The new coach is a strong proponent of building a program throughout a school district and stated he will be working closely with both the middle school and elementary programs.
Burkett replaces Toby Curry, who resigned earlier this summer for personal reasons. Curry led the Lady Raiders to a 36-51 record in three seasons. Curry also coached the Softball team at McCreary Central, and a search is on for a replacement for that position.
Burkett’s last head coaching job was at Casey County, where he coached the boy’s team for two seasons. He was let go after the 2013 season after leading the Rebels to a 14-17 record that season.
His last coaching job was as an assistant coach to the Somerset Briar Jumpers.
He previously coached both boys and girls programs at Southwestern, North Laurel and Flemming Neon.
His coaching pedigree dates back to the 1986 State Championship season at Pulaski County, where he was on the staff.
The Lady Raiders are scheduled to open their 2014015 season on December 2 against North Laurel.
In other MCHS Coaching news, Derrick Smith has been hired to helm the Lady Raiders’ Soccer program, replacing Liz Powell, who stepped down after last season.