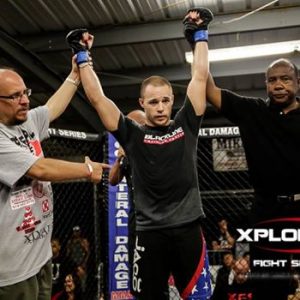 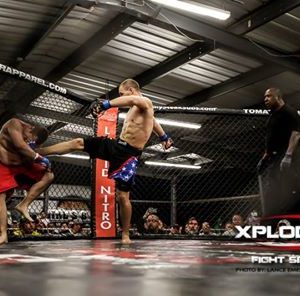 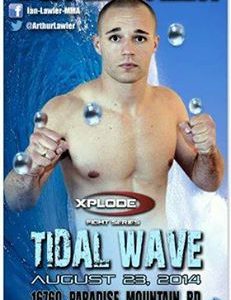 Saturday August 24th, Ian Lawler of “HAND TO HAND MMA” and “BLACK LINE MMA” has yet another victory as he defeated Justin Carr of “DIRTY TACTICS MMA”  in a brutal TKO (technical knockout) in under two minutes. The fight was an “XPLODE” fight series located at the Valley Center Casino in Valley Center California. Ian also cornered (coached) fighter Nick Gonzales to victory against an 185 lbs middle-weight as he dominated his opponent in all three rounds. Ian also cornered William Ewers who fought an extremely tough opponent in a three round battle for a very close loss. Ian’s team members are active duty military serving our country at the 29 Palms Marine base. Ian is a Navy Corpsman and is a graduate from McCreary Central High School in Kentucky. His parents are Austin and Darlene Price.