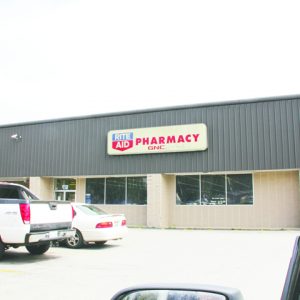 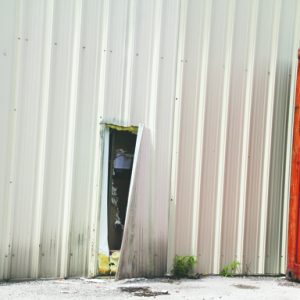 Sampson responded to the call around 4:00 a.m. Wednesday morning and discovered the thieves had attempted to make entry into the building by removing paneling along the back exterior wall.

The suspects managed to get inside the building, but as of press time it is unclear if anything was stolen. Detective Sampson said they may have been frightened off by the alarm sounding. He tracked their movement after they left up the hill toward Forcht Bank, where it appeared they were picked up by a vehicle and left the scene.

In addition to viewing security camera footage from both the bank and Kroger U-Save, the officer was also able to obtain fingerprint evidence from the scene and is pursuing some leads in the case.

The method of entry is very similar to a similar robbery attempt at the business in 2012. Both suspects in that case were arrested and serving time for that crime.