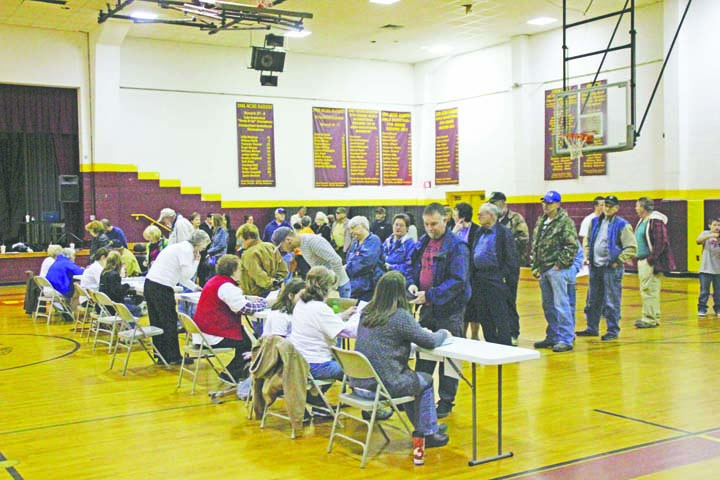 With local turnout higher than many predicted, McCreary County voters participating in Kentucky’s historic first-time caucus were enthusiastic about voting in this year’s presidential election.  However, in speaking with registered Republican voters, reviews of the GOP Republican presidential caucus process were mixed.  While some enjoyed the more informal atmosphere and centralized location of the McCreary County caucus, others felt the state-wide six hour window for voting (10:00 am-4:00 pm) was too short.  Believing an earlier primary election gives Kentucky voters more clout in determining the eventual Republican presidential nominee, most local voters were pleased the Republican caucus was held in early March.  At the end of the day, GOP presidential candidate Donald J. Trump carried McCreary County and Kentucky, followed by Cruz, Rubio, and Kasich. 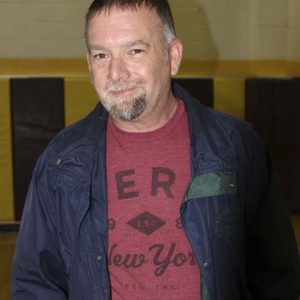 “I’ve been over here about all morning. I’m amazed at the turn out. One thing I’ve enjoyed is being able to talk with people and socialize. You can’t do that at the regular vote.” – David Duncan 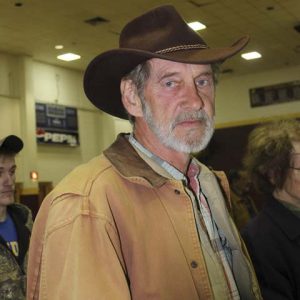 “First time I’ve ever done this (caucus). There may be a lot of people not vote. I’m going to vote-doesn’t matter to me if it is a caucus.” – Bill Trammell 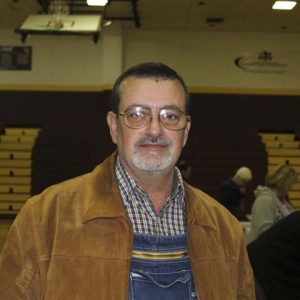 “I don’t much care for this. I like the other way with going to vote. I guess we are all bothered by anything new.” – Chris Neal 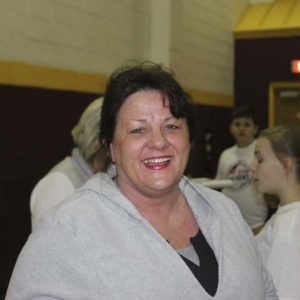 “I think it is awesome for us to have the opportunity to caucus here in Kentucky.” – Bonnie Kilby 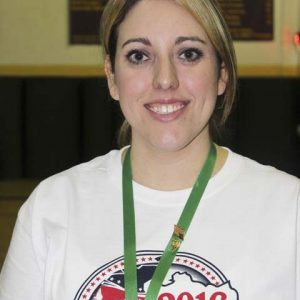 “It has been a great success! There has been a better turn out than we anticipated. People were here at 9:20 waiting to vote at 10:00. It has been steady all day, and people are excited!” – Jessica Burke, Caucus Chair 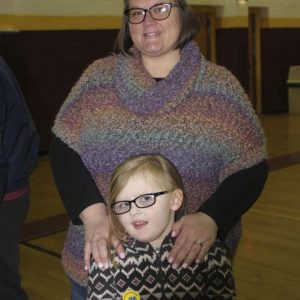 “It’s historical-the first time we’ve had a presidential caucus in Kentucky. I want to show my daughters the process and let them take part in a piece of Kentucky history.” – Suzie Thompson Strunk 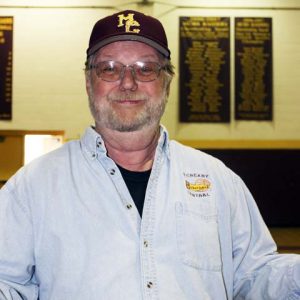 “I really won’t know what I think about the process until it is all over. I do agree, primary or caucus, it needs to be moved up and held on an earlier date. That is one part of the caucus I agree with.” – Bruce Lominac 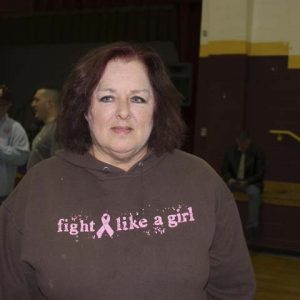 “I like the caucus. It’s simpler and more convenient.” – Teresa Bryant 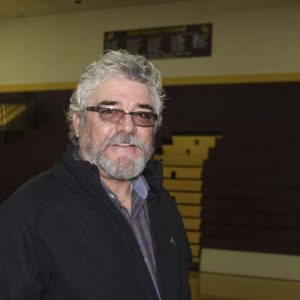 “This is the first time I’ve participated in a caucus. It’s an interesting twist to politics!” – Greg Davis 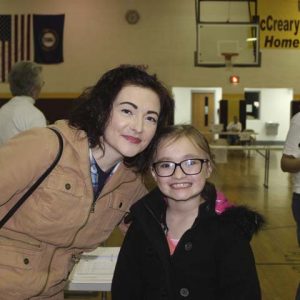 “It is very important for my daughter to be part of the process. I want to raise a responsible citizen.” – Laurie Johnson with Laurel 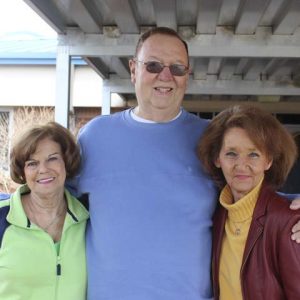 “I think this is great! We should always vote on an earlier date when our votes count and make a difference. – Gene Daugherty “I think we need a business person for President!” – Aileen Daugherty “I openly say I’m here for Trump. I think he might straighten things up!” – Phoebe Wilson