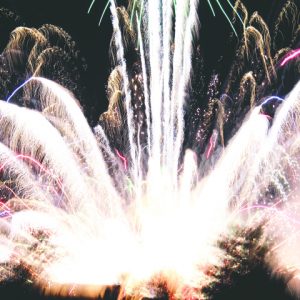 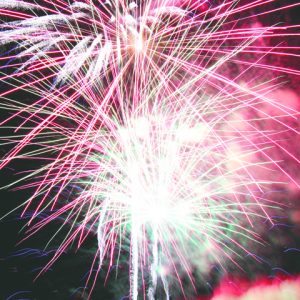 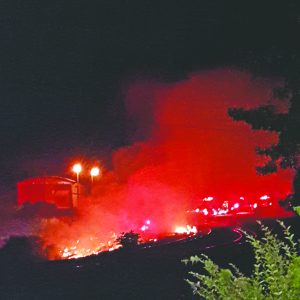 There was one significant incident that marred an otherwise successful celebration: a mishap with the annual fireworks show.During the presentation an accident occured, causing several explosions as fireworks erupted early and on the ground. The Whitley City Fire Department, who provide crews and equipment at the scene every year, acted quicky and extinguished the blazes before any structures could be damaged. Members of the McCreary County EMS also provided support, but no significant injuries were reported. Tourism Commission Chair Becki Egnew said she has contacted both the manufaturer of the fireworks and the company hired to set them off to investigate what went wrong, and is still waiting a final report. “We are just thankful that, overall, it was a successful day and that no one was injured,” she said.