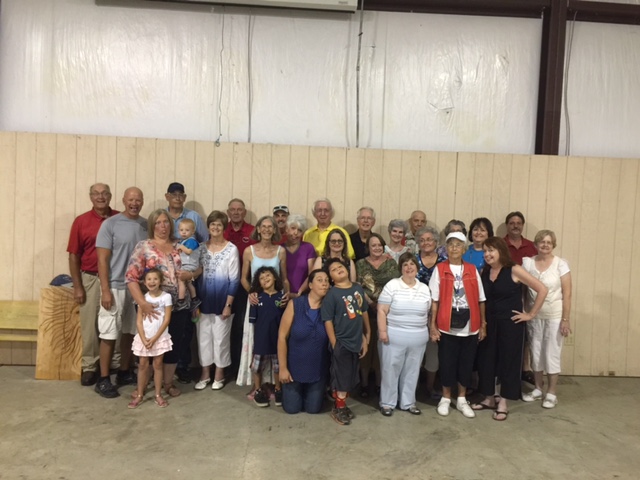 The thirty-seventh annual Byrd-Zachary reunion was held on Saturday July 30, 2016 at the Clinton County Fairgrounds in Albany, Kentucky.