The annual deer quota hunt at Beaver Creek Wildlife Management Area in McCreary and Pulaski Counties drew a visit from Kentucky Department of Fish & Wildlife Commissioner Karl Clinard.  Clinard visited the area and spoke to local hunters and campers.  More than 130 hunters signed in for the weekend event and thirteen bucks were dropped.  As deer were brought to the checkpoint station, U. S. Forest Service and KY Dept. of Fish and Wildlife personnel stayed busy weighing, taking antler measurements, aging, surveying ticks, and taking samples from the deer to check for chronic wasting disease.  The annual event is a time of comradery and camping for many.  As one hunter on Goodin Ridge remarked, “It doesn’t matter if we get a deer.  We’re just blessed to be outdoors!” 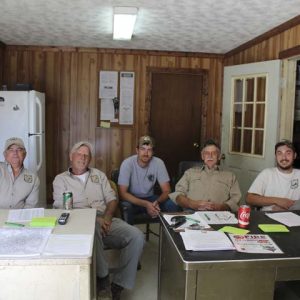 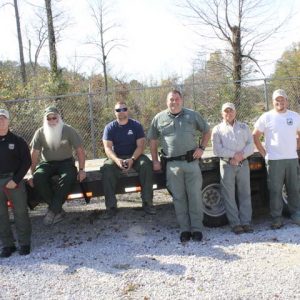 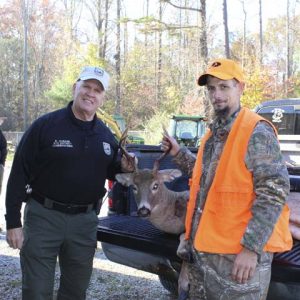 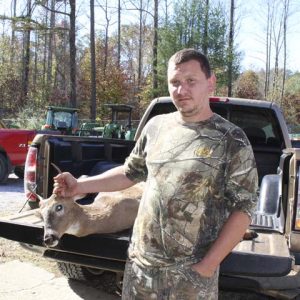 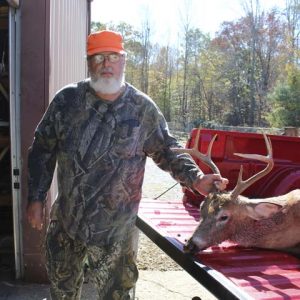 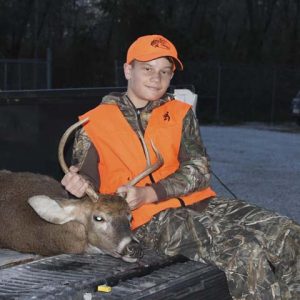 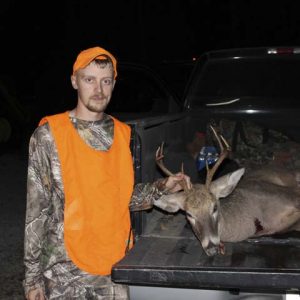 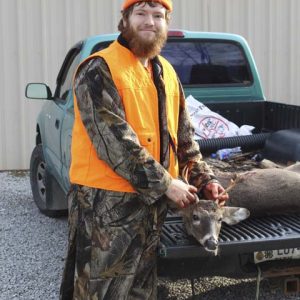 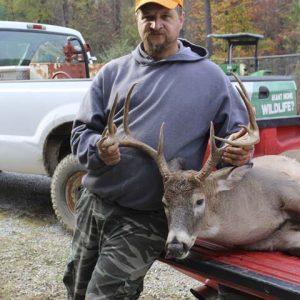 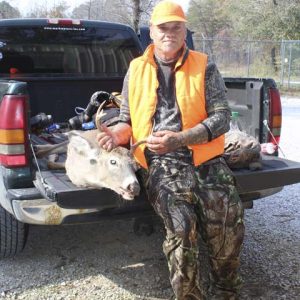 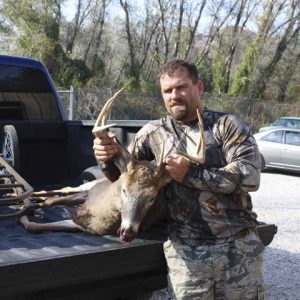 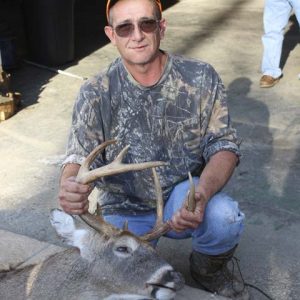 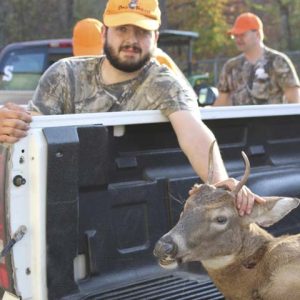 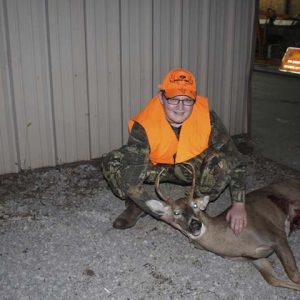