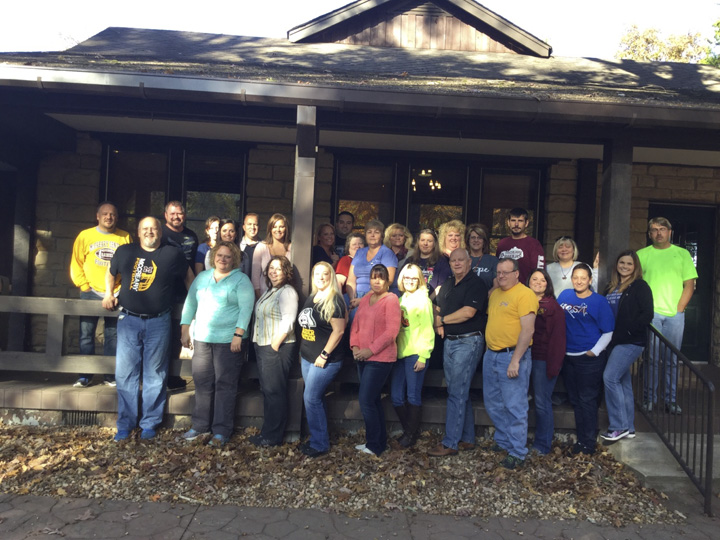 For the second consecutive year, the McCreary County School District was identified as a proficient district. While the district is excited about the accomplishment, they quickly began to make plans to achieve distinguished status next school year.

In late October, teachers, principals, and central office personnel participated in a data retreat workshop. School leaders examined the most recent assessment data and from there, began to identify achievable goals, as well as specific activities that would help schools achieve them. Along with educational consultants from the South East South Central Coop (SESC), McCreary educators worked for three days to review data, and ultimately create improvement plans for each school (CSIP) and for the district as a whole (DCIP). The CSIPs and DCIP will serve as the major blueprints for success for the remainder of the school year.  School officials will continuously monitor the plans to ensure their implementation moving forward.

“The data retreat was time well spent, as school leaders from across the district were given the opportunity to exchange ideas, and to support one another. The work done over these three days will greatly benefit our students.” Superintendent, Mike Cash.