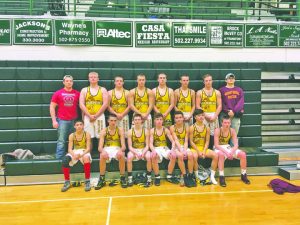 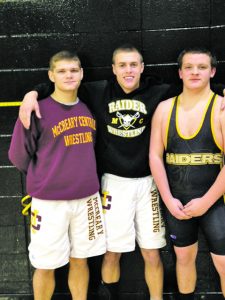 The Raider Wrestling team put in some strong performances over the holiday break.

McCreary was led by Ryan Strunk, Waylon Dople and Triston Conatser all going 5-0 with Connor Ball and Anthony Simpson going 4-1.

8 teams competed in the tournament.

The Raiders, as a team, coached by Gary Parriman and Shawn Monhollen, finished 11th out of 25 teams competing in the tournament.