A Stearns woman was charged with operating a motor vehicle under the influence and other charges after striking a school bus full of children Monday afternoon. 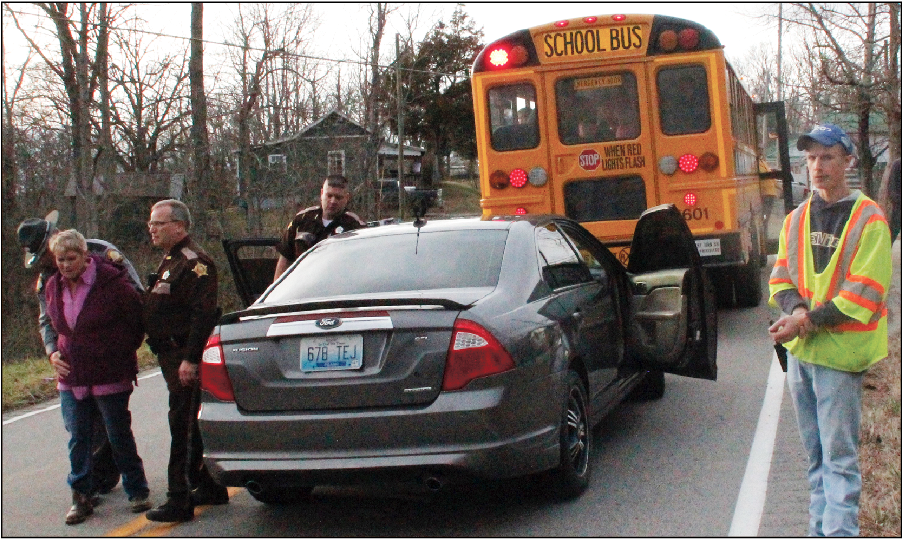 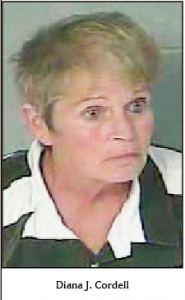 Kentucky State Police Trooper Donnie Jones charged Diana J. Cordell, 57, with OUI after she failed to pass a field sobriety test at the scene. She is also facing charges of 24 counts of wanton endangerment, reckless driving, failure to wear seatbelts and registration violations around 3:58 p.m. Monday as a result of the accident, which caused no injuries to any students or staff on the bus.

The accident occurred on West Highway 92 at the intersection of Lee Patton Road as the bus was slowing or stopping to let off passengers from the vehicle. Witnesses state Cordell was behind the bus in a grey Ford Fusion when she failed to stop and struck its rear bumper.

McCreary County Schools Superintendent Mike Cash responded to the scene and stated all protocols were followed, including checking on the welfare of the students, testing the bus driver and dispatching a second bus to finish transporting the children home.