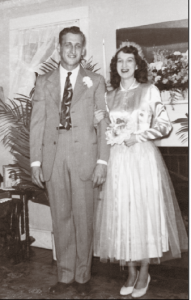 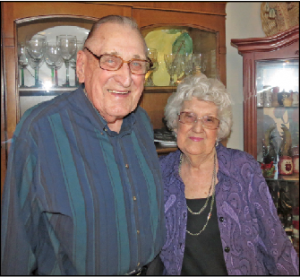 Paul Walden and Peggy Corder were married on February 22, 1952 in Parkers Lake Kentucky, and celebrated the anniversary of their 65th year of marriage with children, grandchildren, great-grandchildren and friends this week.

Paul retired from the US Navy after 24 years, living all over the country, but in 1999 made their home in Oak Ridge Tennessee to be near their daughters and family.