Spring is in the air, and that means one thing to sports fans – baseball season. The McCreary Central Raiders kicked off the spring season with a 100-inning game Saturday – a maroon and gold scrimmage – to help raise funds for the upcoming season. Raider baseball officially kicks off 2017 on March 16, playing in a three-day tournament in Oneida. McCreary Central Lady Raider Softball begins the season on March 20 at Pulaski County.

Get a first look at the teams next week in the Voice. 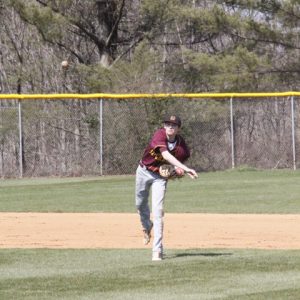 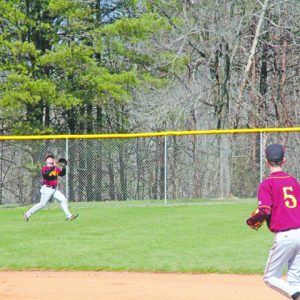 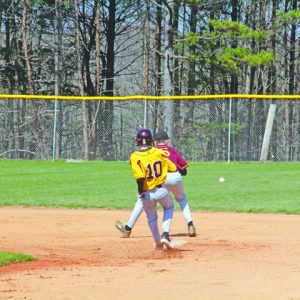 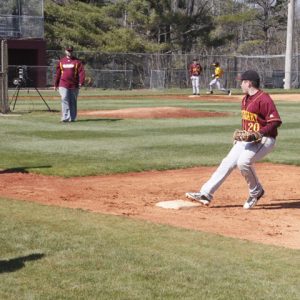 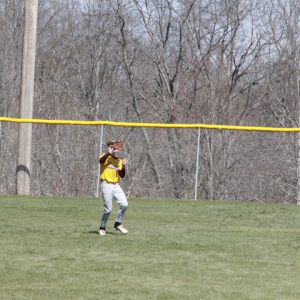 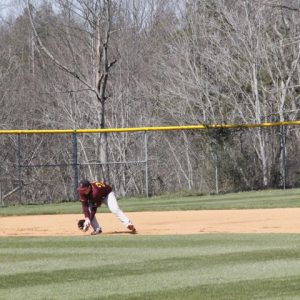 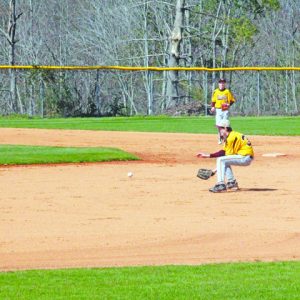 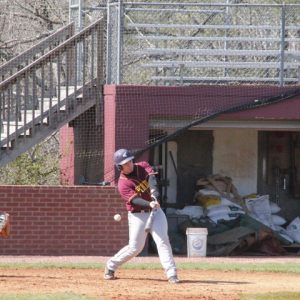