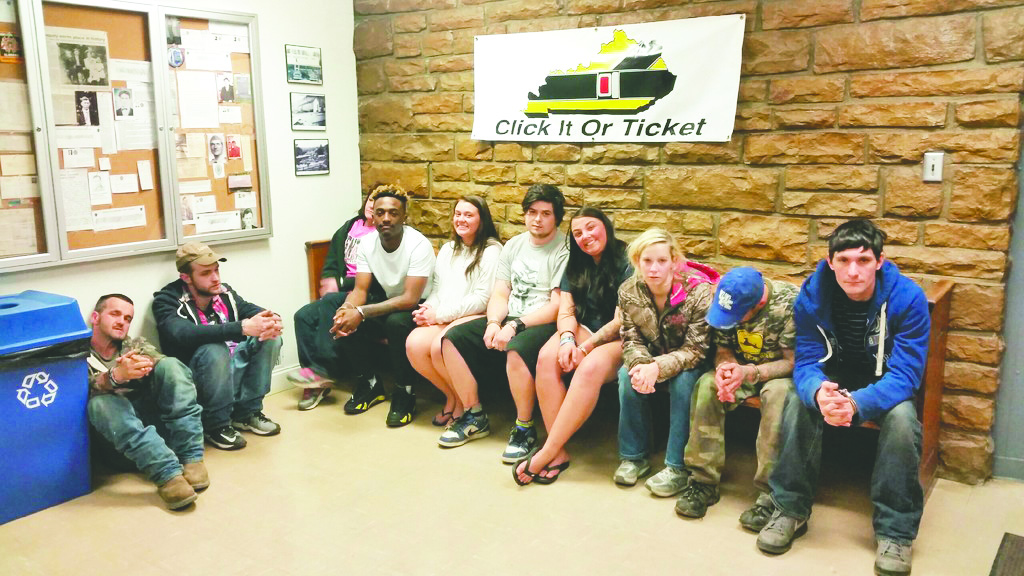 Sheriff Randy Waters reported the arrests Monday morning, stating it was a productive night of work.

“Along with the KSP, we conducted a road safety checkpoint, which resulted in several arrests,” he said. “We take the safety of our residents very seriously, and will continue to do periodic checkpoints to ensure our roads do not present a danger to people.”