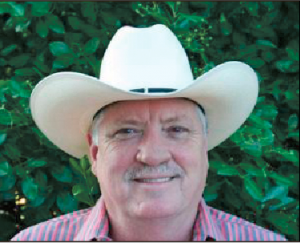 Friday Night  May 19, 2017  is a very special night at the Uptown Opry in Whitley City.
Renown, Nashville Singer songwriter David Chamberlain, is our special guest for the evening. It’s also Sarah Patrick’s annual birthday bash. Sarah invites all of her friends and family to come help her celebrate!!
A Native of Houston, TX.  David Chamberlain began writing and performing songs at the age of 15. He has had many top ten and number one hits recorded by artists such as George Strait, Tanya Tucker, Billie Jo Spears and almost every major artist in Nashville. David will be performing  many of his hits like  What’s Going on in your World, and How Blue, and number one for Reba McIntyre. Sarah Patrick will be taking center stage along side, Hap Strunk, Bridgett Gambrel, Joe Hampton, Terry Wariner and Audie McQueary. Sarah Patrick took the local music scene by storm recently and continues to amaze audiences at the Uptown Opry and on the road at many Jamborees and Opry shows in multiple states.
The Uptown Opry located at 25 S. Main street Whitley City, Ky  is it’s 11 th season as the area’s finest family entertainment venue. The house band is lead by veteran  Hap Strunk,
on acoustic guitar, vocals and host of the show. Next comes Bridgett Gambrel on bass guitar. Also fondly known as the “Cashmere Cowgerl”, Bridgett is a rock solid, smooth, skilled musician. Joe Hampton, plays lead guitar, sings lead and harmony vocals and is the sound engineer for the band. A position he held with the legendary Merle Haggard  for many years. Terry Wariner is the equally talented brother of  Grammy  award winner Steve  Wariner. Terry is a versatile  entertainer, playing drums and singing lead and harmony. and adding humor and a contagious laugh to the show. Audie McQueary is the pedal steel guitar player and vocalist. His smooth touch with the steel guitar and awesome vocals round out the  great sound of the Uptown Opry. 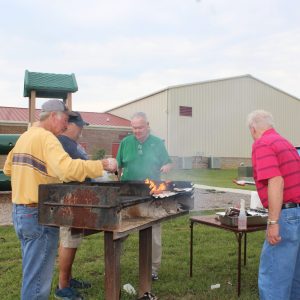