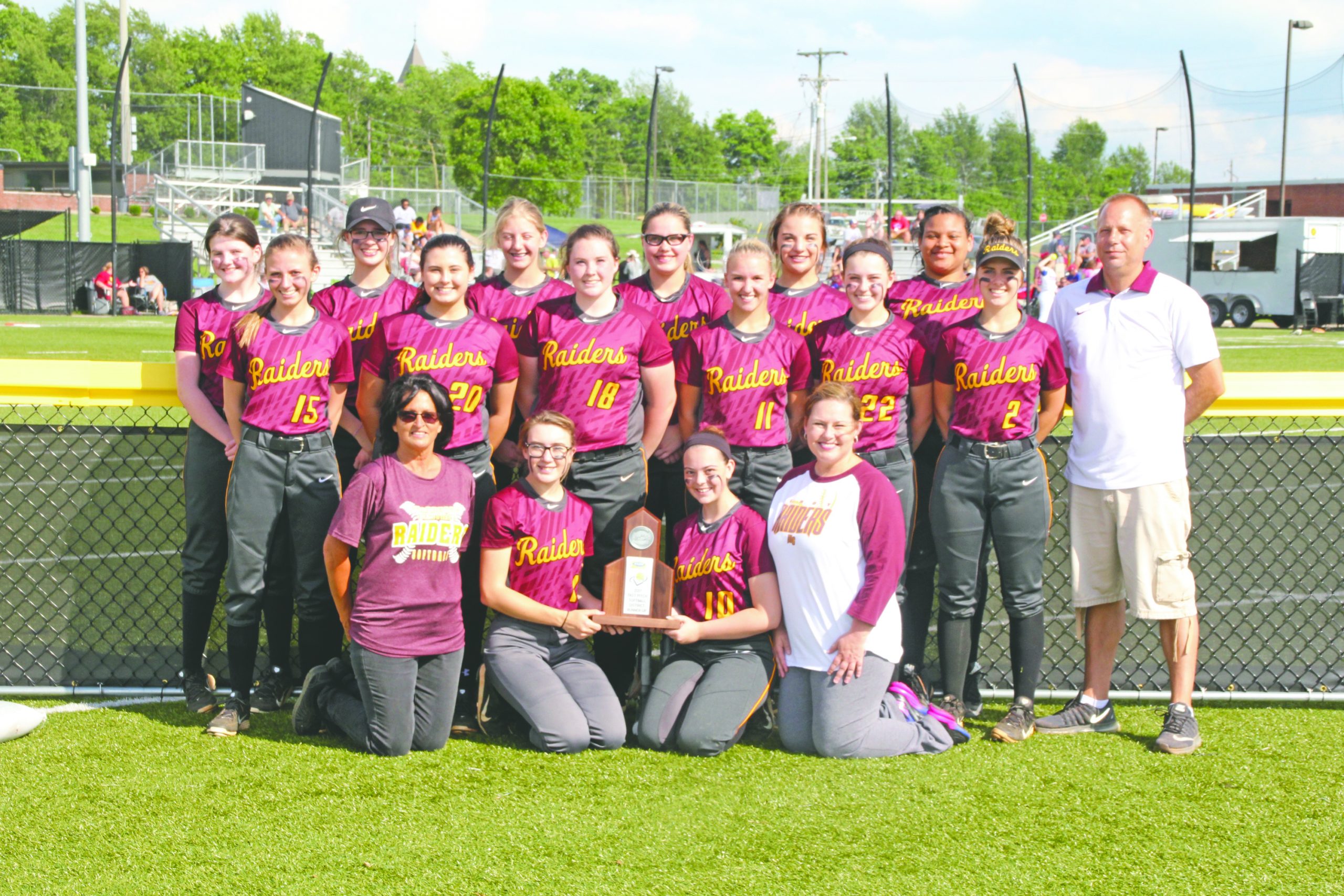 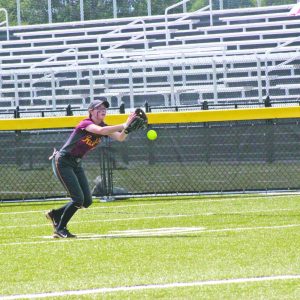 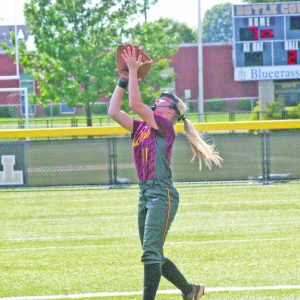 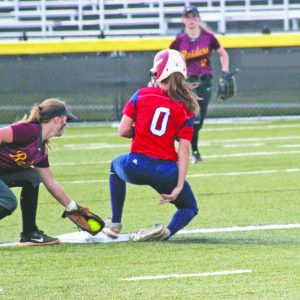 A 6-run third inning from Rockcastle County put an end to the Lady Raiders season in the opening round of the 12th Region Tournament Monday afternoon.
After making it to the tournament for the fifth time in the past six years, the Lady Raiders were hoping their late-season rally would continue, but they were facing their toughest challenge so far.
Rockcastle had entered the tournament as the top team in the region, winning 24 games while loosing only 5.
The Lady Raiders stood up to the high-powered offense for the first two innings, allowing only one run.
But McCreary’s offense was facing their own challenge in Rockcastle’s Kristen Holcomb. Holcomb pitched a strong game, striking out 12 of the 18 batters she faced. The Lady Raiders managed only three baserunners in the game as
Macey Welchel reached base twice with a single and double, and Sierra Whalen drew a walk for McCreary.
The Lady Rockets erupted in the third, scoring 6 runs on 4 hits and 3 Lady Raider errors.
Rockcastle put the game away in the fourth, scoring 5, including back-to-back homers to put an end to McCreary.
The Lady Raiders ended the season with a record of 6-18.
Ally Anderson was named to the All Region Team.