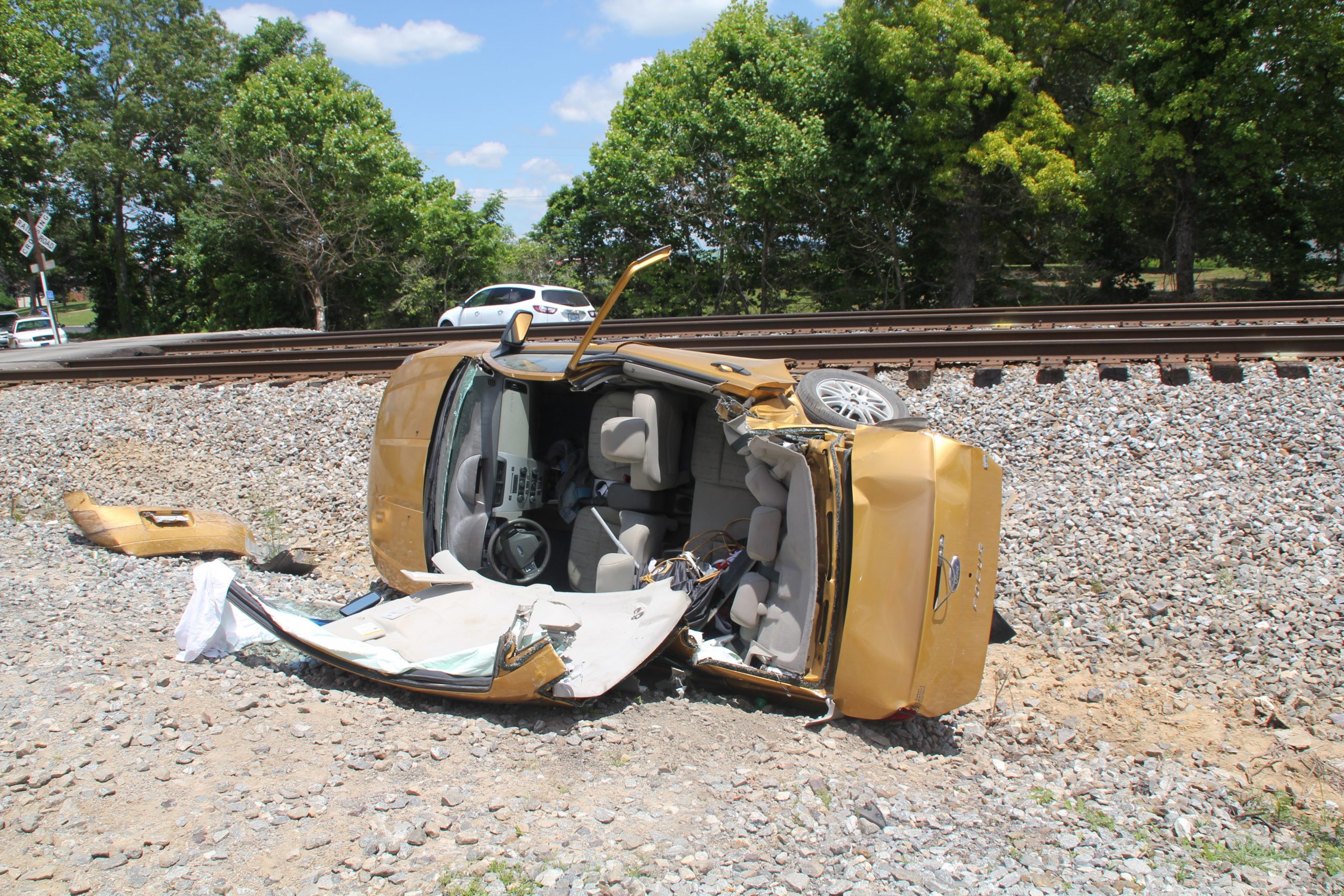 An Oneida man was injured Friday after his vehicle was struck by a passing train. McCreary County Sheriff’s Department Deputy Cody Stephens reported the 78-year-old man was crossing the railroad tracks on Thompson Tapley Road Friday morning when he apparently failed to observe the oncoming train. There are no lights or signals at the crossing, but witnesses stated the train did blow its horn and tried to stop before striking the rear end of the car. The victim had to be extricated from the vehicle, and was transported to Lake Cumberland Regional Hospital for treatment of his injuries. Deputy Stephens is continuing the investigation. Members of the Pine Knot Fire Department and McCreary County EMS assisted at the scene.