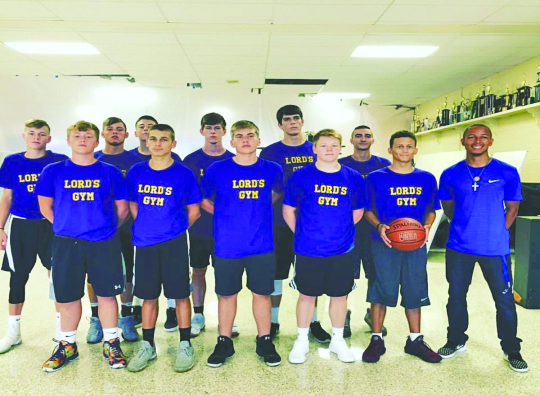 Recently I felt led to develop an AAU team to attend a Ricky Taylor 64 Showcase basketball competition in Chattanooga, TN. I, along with Cody Ross and Brandon King, would like to thank the support and sponsorship from the area businesses. We wanted to show these young men what it is like for someone to take an interest in them, and also to show them that there is much more in this county to do besides drugs. I’m just being honest when I say we ALL as a community need to take an interest in their future and show them that GOD loves them. I was so very proud of how they presented themselves and represented our community. Several coaches approached me and complimented them on their behavior. Again I want to thank the support of the following sponsors that showed these young men that this county really does care about them!