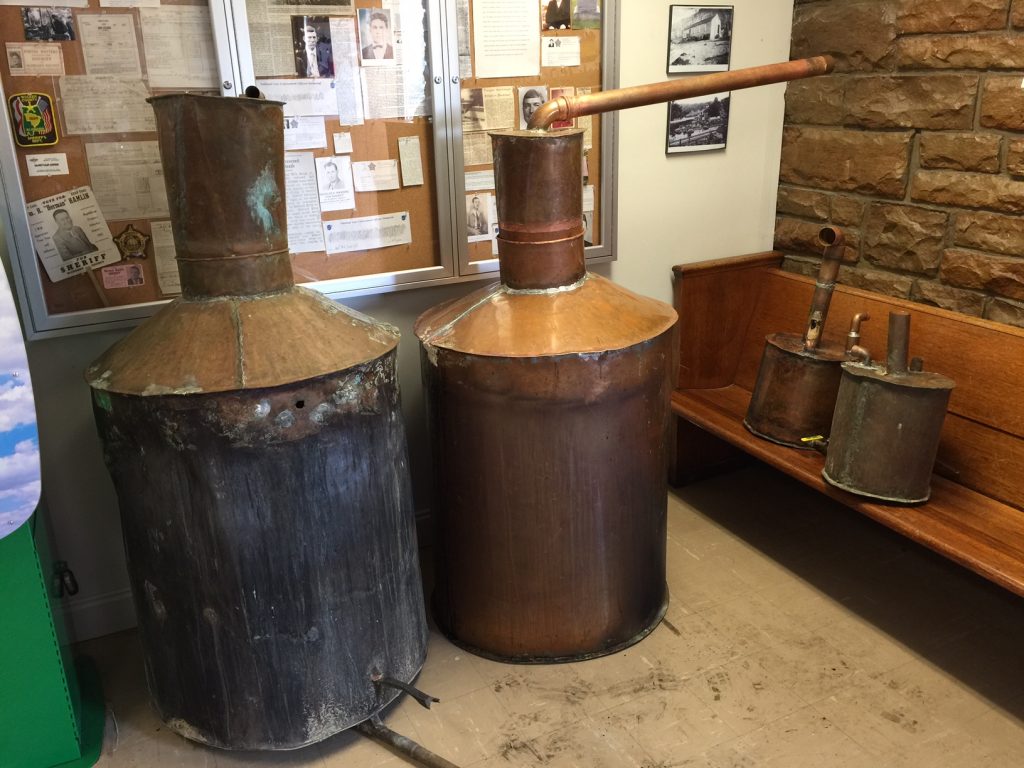 Sheriff Randy Waters stated deputies were attempting to locate a residence to assist another deputy when they received inaccurate directions and turned on the wrong road.

As the officers were preparing to turn around and move to the proper location, Deputy Milford Creekmore spotted a marijuana plant growing in plain view at a residence on Hoot Owl Hollar Road in Whitley City.

The officers spoke to the property owner, who gave them permission to look around when they found a working moonshine still in the yard. A second still was discovered in the garage.

Sheriff Waters stated both machines were confiscated and will be destroyed by Court order. The finished product was dumped at the site.

The owner, identified as Roscoe Meadows, 67, was cited for possessing an apparatus for unlawful manufacture of alcohol.