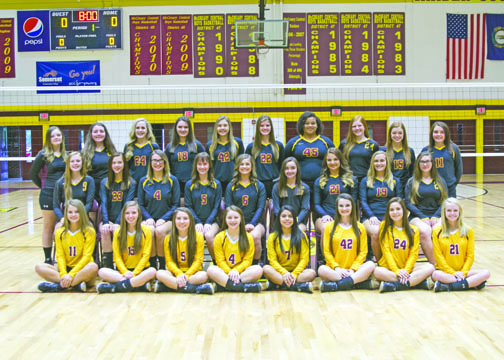 Photo by Greg Bird The Lady Raiders cruised to a quick 2-0 win over Cumberland Tuesday. Both the JV and fresmen squads also swept the night. McCreary Central notched back-to-back wins at home earlier in the week, shutting out both Williamsburg and Cumberland County in high school volleyball matches.