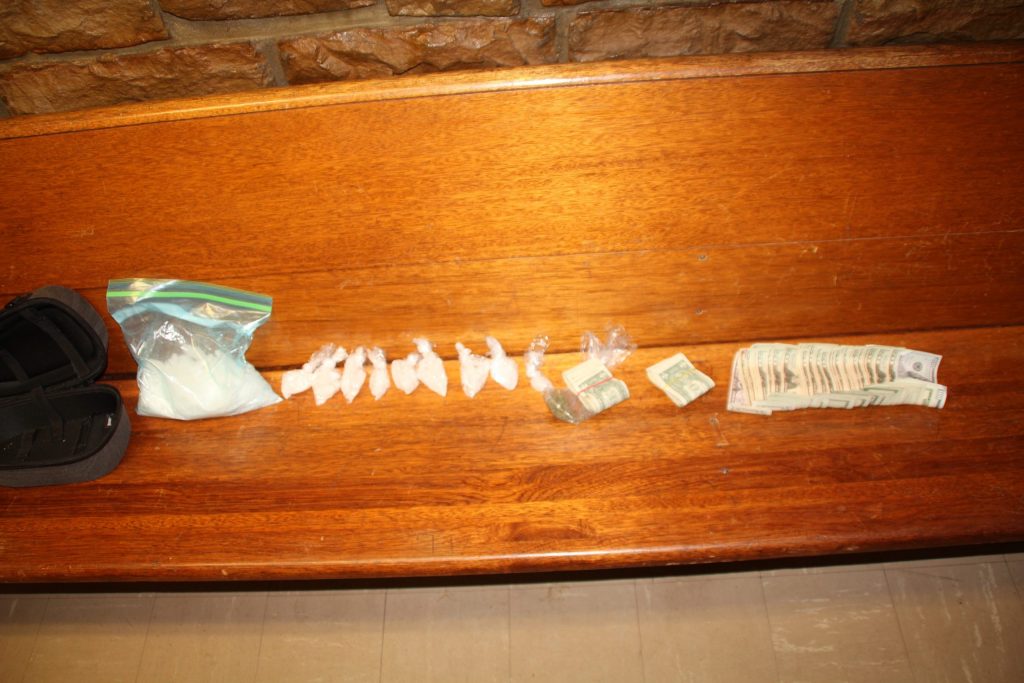 Officers from the McCreary and Wayne County Sheriff’s Department, along with the KSP seized more than 2 pounds of meth Monday night after receiving a tip that the suspect was staying at the Parkland Motel. 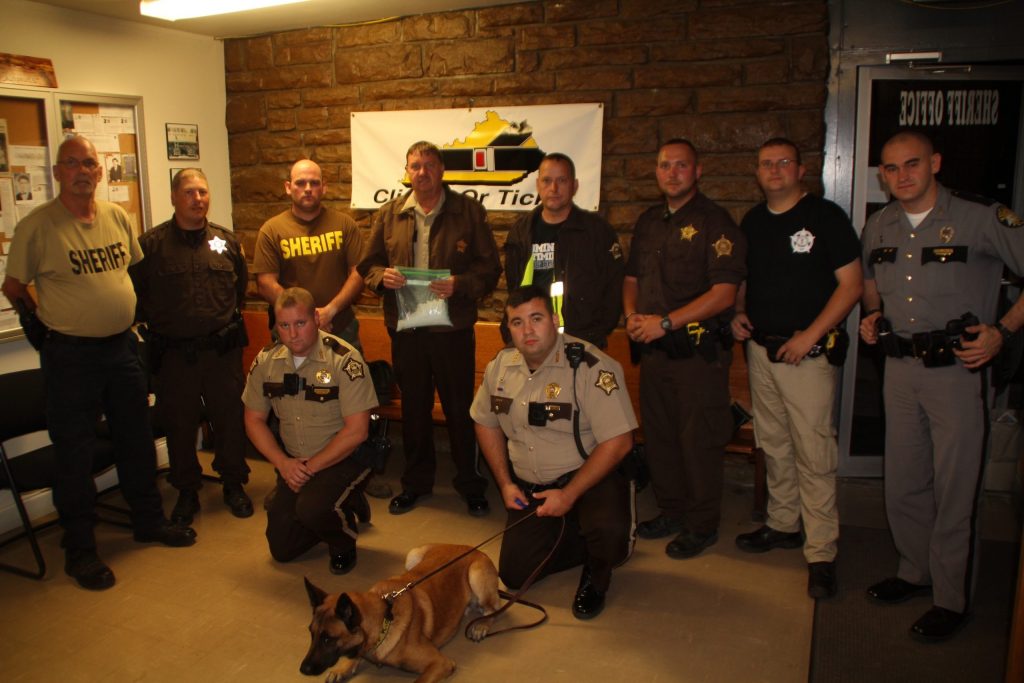 Scott J Carrender, 45, formerly of Wayne County but now of Louisville, faces serious charges after being found with a large quantity of “high quality” meth with an estimated street value of more than $100,000.

The case originated in Wayne County when deputies received a tip about possible illegal drug activity being conducted by Carrender at the Parkland Motel in Stearns. Carrender was wanted on a parole violation warrant at the time as well. Wayne County Sheriff’s Deputy Joe Horne went to the motel and observed the subject leaving the scene in a silver pick-up truck and alerted KSP Trooper Harrison Wells to be on the lookout for the vehicle.

Trooper Wells located the truck, which was driving with expired plates, and initiated a traffic stop on US 27 in Whitley City. As officers approached the vehicle they observed a bag containing a large amount of currency and spotted the subject appearing to conceal a container of some sort in the passenger side of the vehicle.

Carrender was arrested on the outstanding warrant and search warrants were obtained for both the vehicle and his motel room.

Wayne County K9 Officer Fauster alerted to the possible presence of drugs in the vehicle and officers discovered a hard-shell case containing one large plastic bag and several smaller baggies containing a crystallized substance, which field tested positive for methamphetamine, totaling more than 2.5 pounds. Also recovered from the motel room was more than $1,000 in cash, a quantity of marijuana, scales and other drug paraphernalia – including a large quantity of needles.

The meth appeared to be in an un-cut state, with large crystals in the bags. Sheriff Randy Waters stated Carrender might have been trying to supply the drugs to several dealers who would then “cut” the drugs and make them in to smaller doses for resale.

Carrender was lodged in the Wayne County Detention Center under the parole violation charges, but the case is expected to go before a Grand Jury where additional charges are likely to be brought.

“I’m glad we got what appears to be a larger-scale supplier off the street,” Sheriff Randy Waters said. “This arrest will hopefully lead to information that will allow us to identify and prosecute more drugs at the source.”

The case is under investigation.