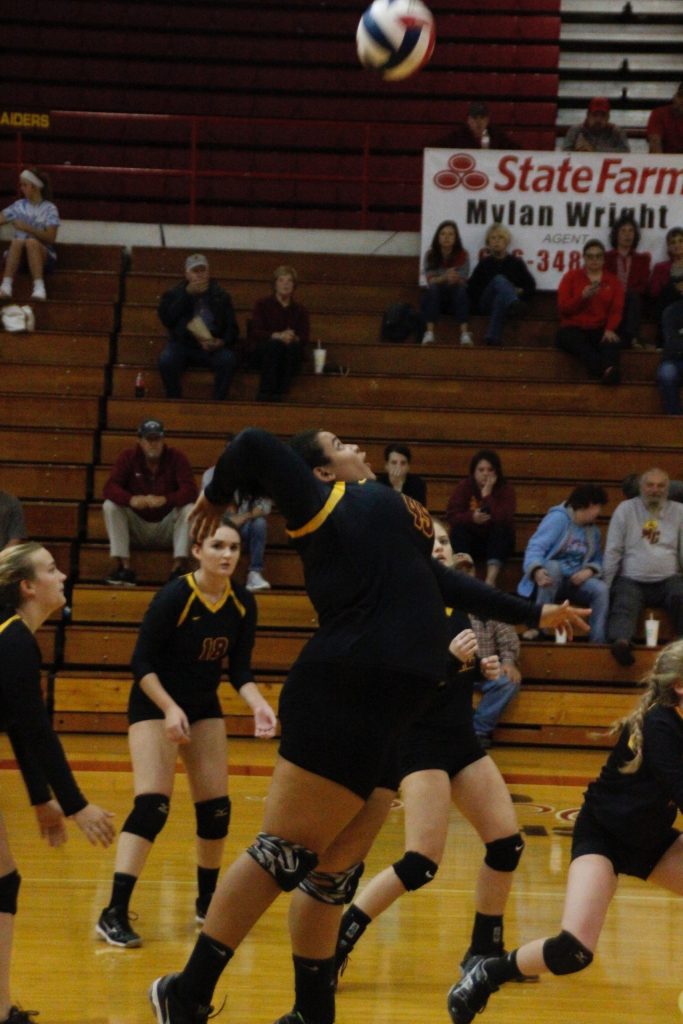 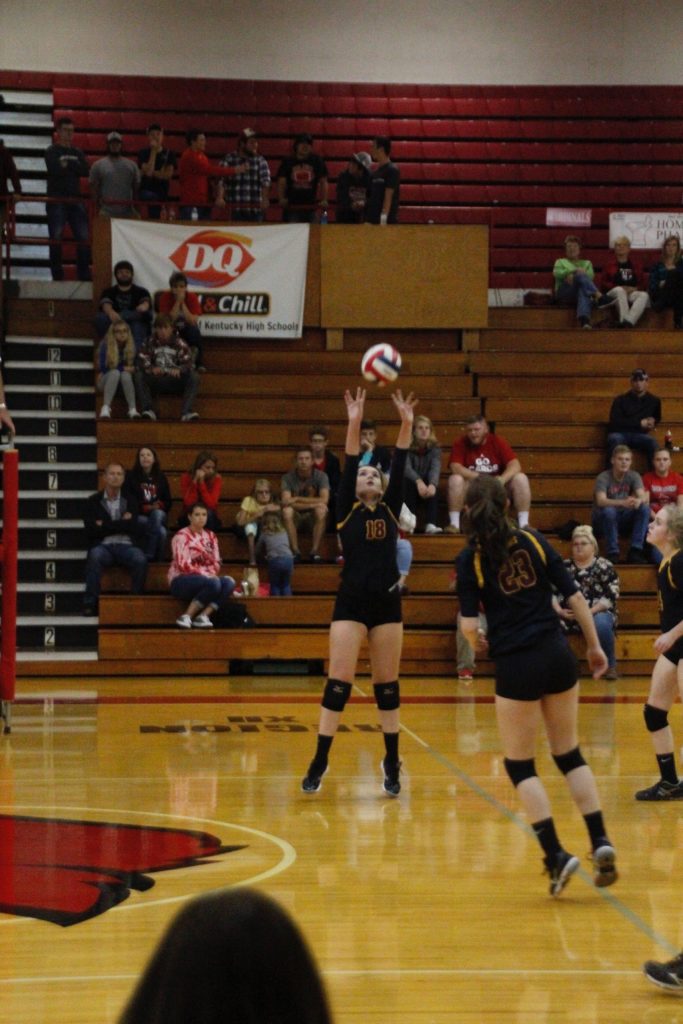 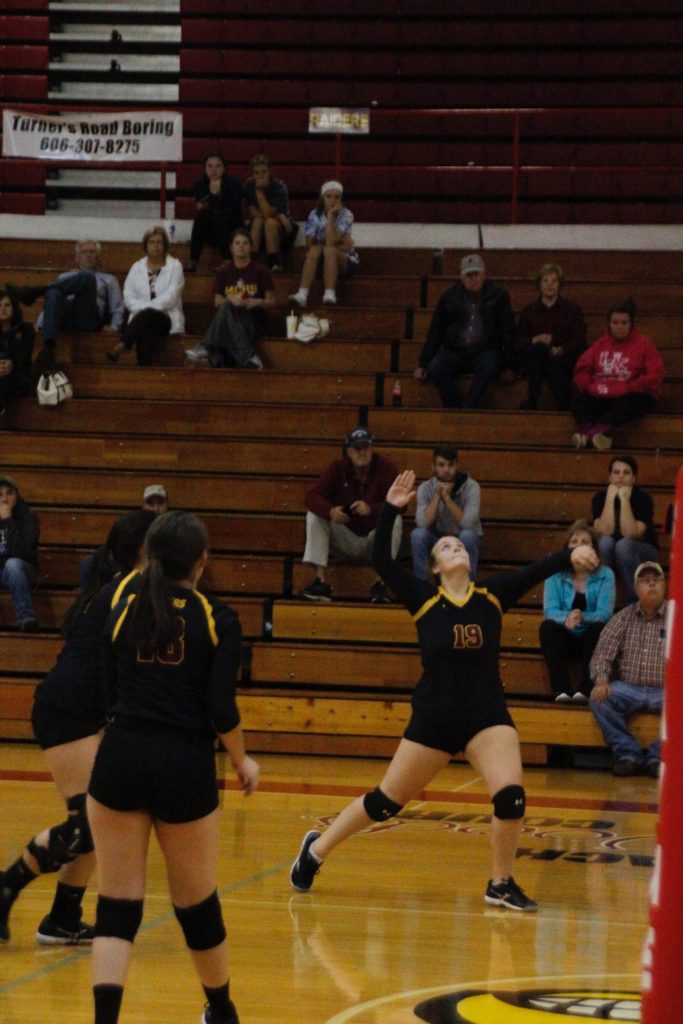 With the loss, McCreary Central ended its season 10-18.

Wayne County improved to 19-13 and advanced to the district title match with the win.

The Lady Raiders, under the direction of head coach Wade Davis, entered the postseason after shutting out Barbourville 3-0 in a regular-season finale on Oct. 3.