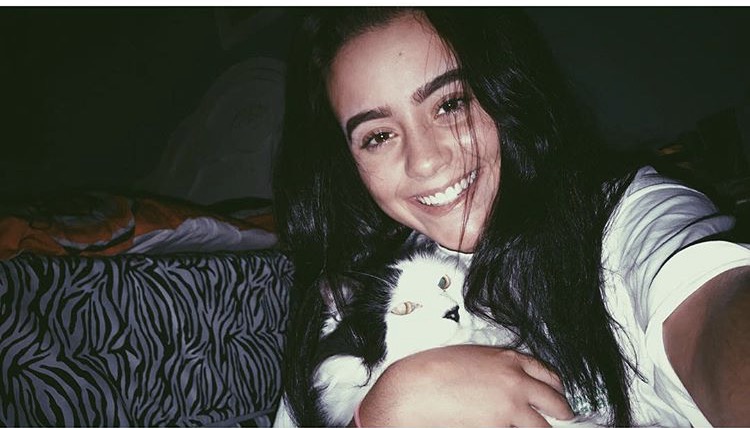 In a follow-up story from last week, we are saddened to report that 19-year-old Brooklyn Ross succumbed to her injuries Monday, less than two weeks after being involved in a single vehicle accident in Pulaski County.

According to the Pulaski County Sheriff’s Department Brooklyn Ross was apparently traveling northbound on Ringgold Road on October 12 around 10:00 a.m. when her vehicle left the roadway for an undetermined reason.

Her Chevrolet crashed in to a ditch, with Ross being ejected from the vehicle.

She was taken to the Lake Cumberland Regional Hospital before being airlifted to the University of Kentucky Medical Center, where she would later pass as a result of injuries sustained in the accident.