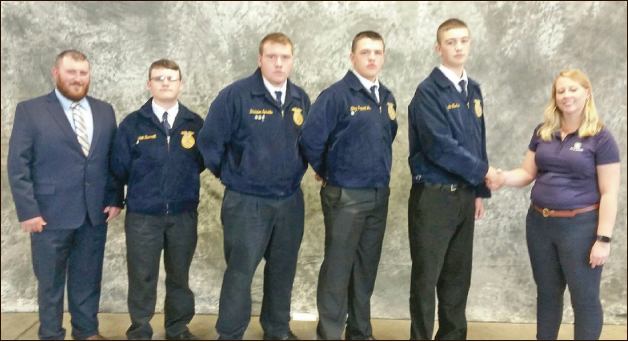 The top 10 finish for the team marked the second time in school history the school placed that high in the competition. As a whole the MCHS team ranked Gold, with the overall score placing in the top 25 percent of all teams.

Starrett placed 12th overall individually and was honored with a $400 scholarship prize.
The Forestry team also placed 10th in the National 4H competition earlier this year.