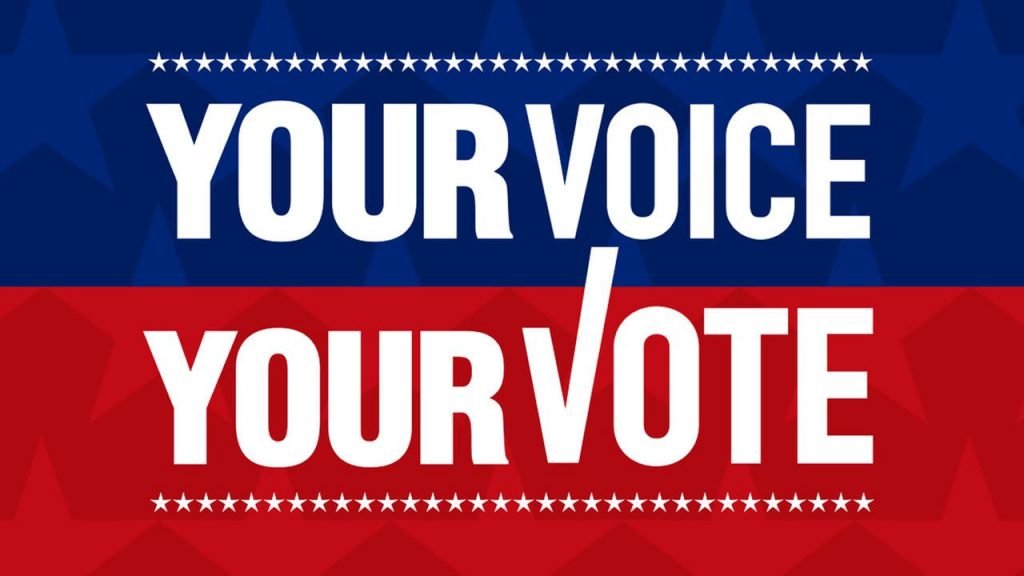 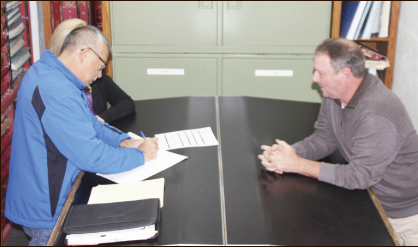 The 2018 Kentucky Primary election is less than 200 days away and potential candidates have already begun filing their intentions to run for local and state offices.

Candidate registration officially began Wednesday morning in County Clerk Eric Haynes’ officer as the first wave of political hopefuls submitted their names to be considered for the ballot in the May 22 Primary.

More than 17 local offices, including County Judge Executive, Magistrates, Jailer, Sheriff and County Attorney, will be up for election in what is expected to be a turbulent election season. In 2014 more than 60 candidates were on the ballot for those same races.

Registration for the Primary will continue through January 30. The final day to change party affiliation is December 31.