The schedule for the G.J. Smith Showcase follows. 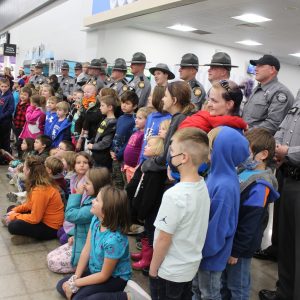