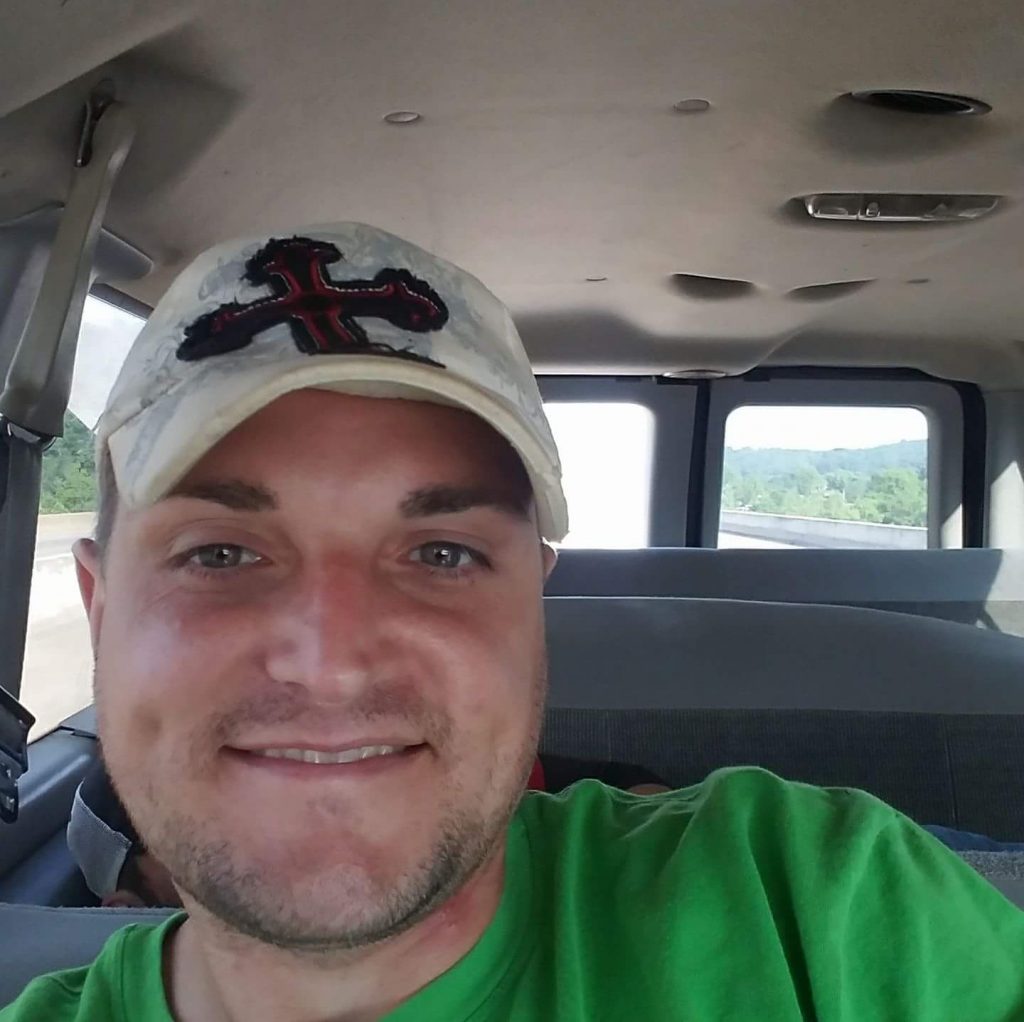 The search for a missing McCreary County man has entered its seventh day as authorities continue to scour the area where he was last seen.
Darren Kidd, 35, was reported missing by his girlfriend and family after he had been missing for more than a day. McCreary County Search and Rescue crews have been scouring the area on foot, vehicle and with the aid of a drone but have been unable to locate any sign of the missing man.
Rain, coupled with freezing temperatures have increased the urgency of the search.
Kidd, 35, was reportedly last seen at his Pine Knot residence on Sherman Richmond Road around 3:00 p.m. last Wednesday.
He is described as approximately 5’8” tall, 190 pounds with hazel eyes and dark colored hair. He was last seen wearing camo pajama bottoms, a dark colored zip-up hoodie and black boots with a yellow stripe.
Identifying marks include: a tribal tattoo on his right upper shoulder, a dragon tattoo on his right forearm, a star tattoo on his left arm, “Kidd” in old English script on his back and a joker playing card with Joni written under it on his left calf.
Anyone with information regarding Darren Kidd is asked to contact 911 or the McCreary County Sheriff’s Office.