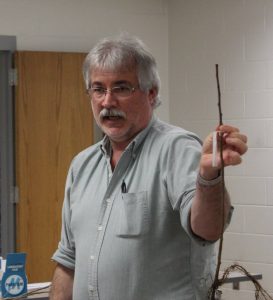 Whitis stood up, exclaiming: “I’ve been quiet long enough on this subject.”