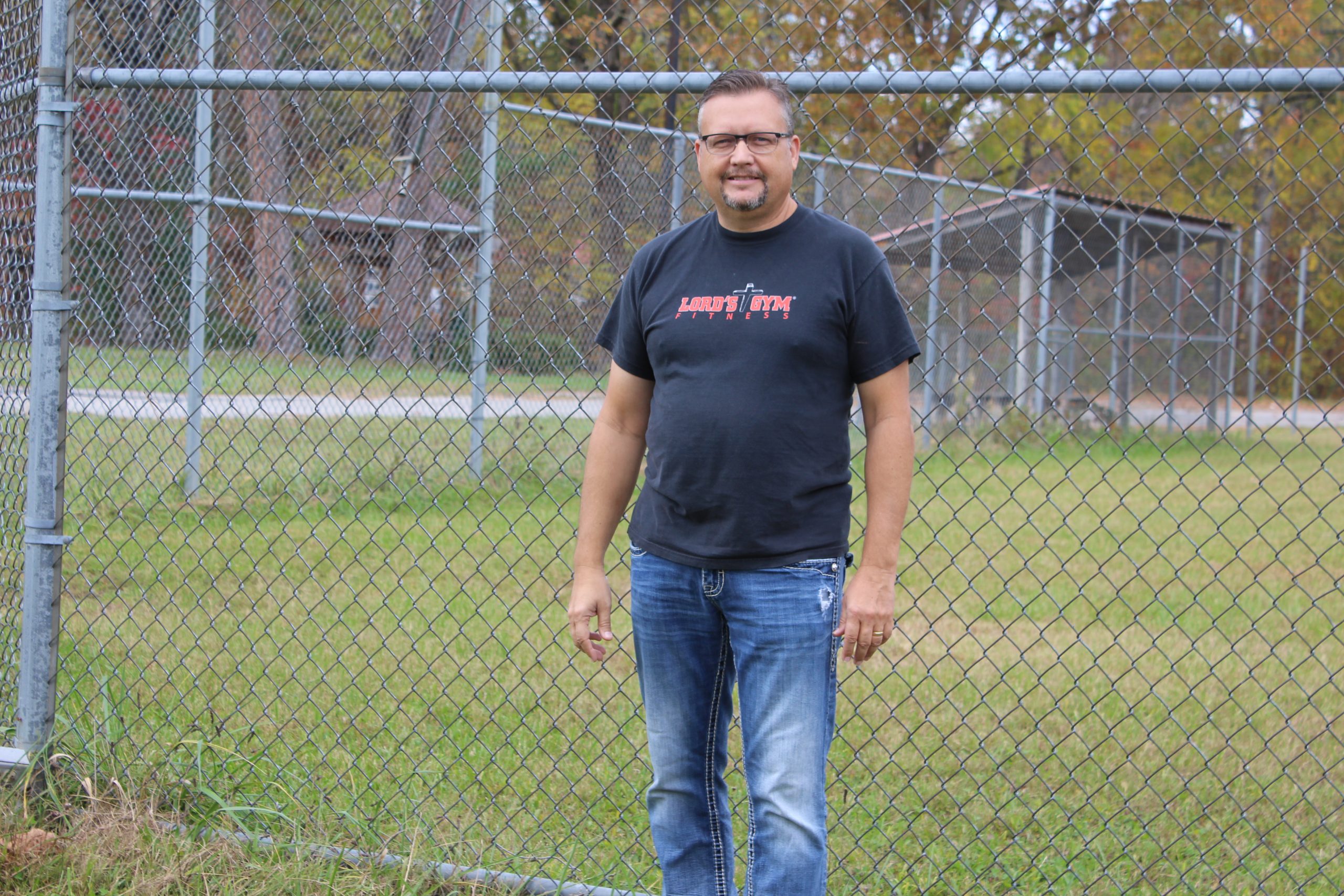 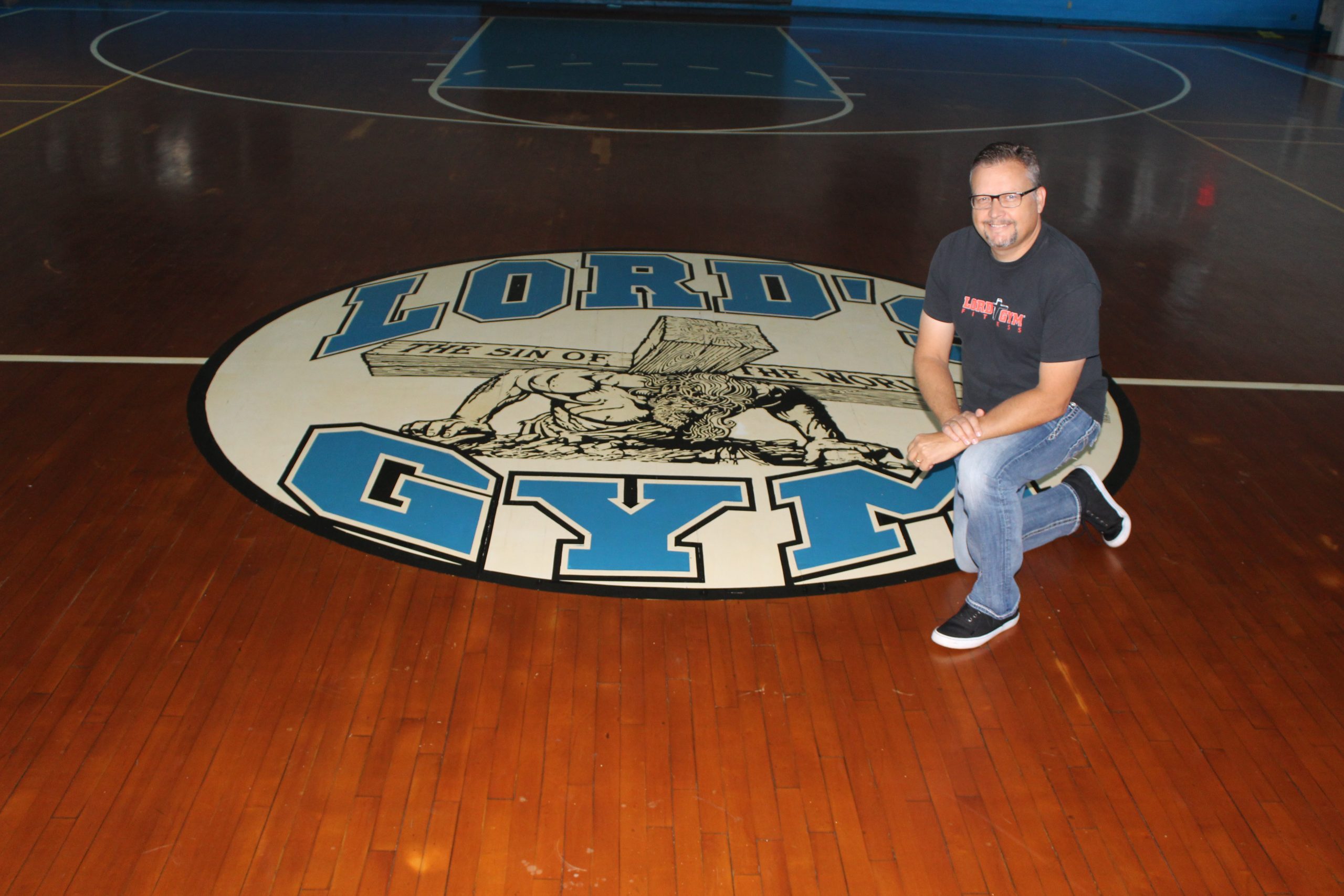 The Lord’s Gym, now celebrating its fifteenth year of existence in McCreary County, can look forward to an even brighter future thanks to the foresight of director Braxton King and grant money received to expand and improve the existing facility and grounds. The property, located at the site of the former McCreary County High School at the end of High School Road in Whitley City, includes the renovated school gymnasium, baseball field, and adjacent property extending to Bridge Fork Lake.
King is hopeful at least two projects will be completed by spring.
First, thanks to grant funds through the USDA, restoration work has already begun on the original baseball field. The diamond, the only remaining original county baseball field, will be named “Coaches’ Field” with photographs of past county coaches and teams, interpretative signage, and other memorabilia incorporated throughout the area. With the fencing, chalk lines, and base pads restored, Coaches’ Field will include a concession stand, office, storage area, bathrooms, and bleachers. When the field is complete, King would like to see the field utilized by various groups, including adult baseball leagues and Little League.
The second project will see a paved walking track and small park area developed where the former McCreary High School classroom building once stood. With grant funding from the Health Department already acquired for the purchase of materials to build a paved walking track, King needs only to secure funding for preparatory work on the site. Once completed, the track will measure more than a thousand feet long with five laps around the circumference equaling one mile. Items “rescued” from the former school will be recycled and used as park benches, etc. in the accompanying green space. The track and park will be accessible to the community. King also plans to organize a daily prayer walk next year.
The gym itself is scheduled to receive routine maintenance, and much of the underbrush bordering the facility is scheduled to be cleared. At some point in the future, King is hopeful the property can be developed to include an amphitheater near Bridge Fork Lake with a connecting trail providing access from the Lord’s Gym.
Although the original purpose of The Lord’s Gym was to provide a good place for local youth to hang out, receive mentoring, and gain life skills through sports, King hopes enhancement of the grounds will provide healthy recreational opportunities for folks of all ages.
“Someone once wrote that even a turtle has to stick his neck out to get where he is going,” King remarked. “I’d rather us try to expand and risk failing than to not try at all.”
Grateful for the support received thus far, King speaks highly of the local donations and thousands and thousands of community volunteer hours that have gone into making The Lord’s Gym a success. He also notes the intrinsic rewards that come from being a part of the Lord’s Gym.
“We’ve heard back from kids who say this place has made a difference to them,” King shared. “That’s worth so much. That and seeing how the principles of faith work have been amazing. Through this endeavor, we ‘ve seen that through prayer, God can provide.”
(If interested in supporting or volunteering at The Lord’s Gym, contact Braxton King.)