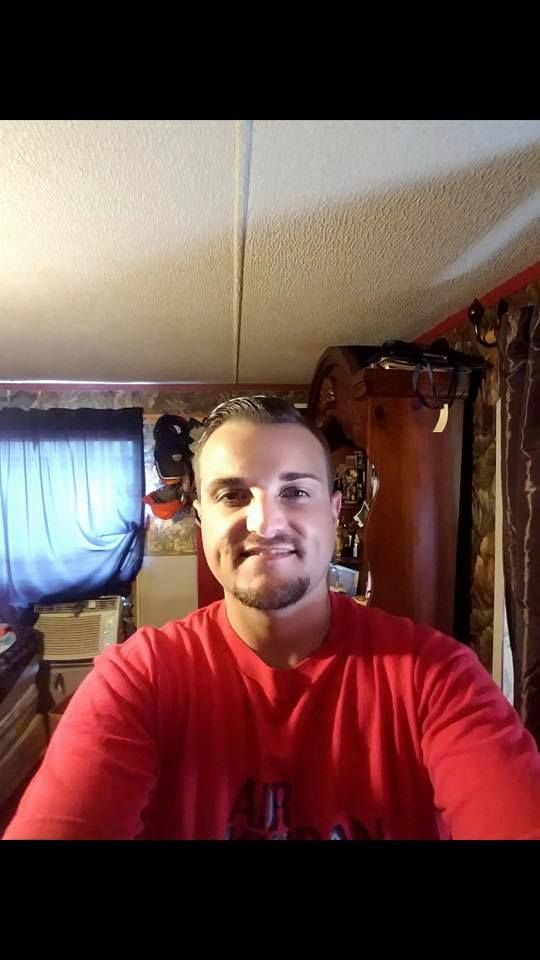 Darren Kidd, 35, has been missing for nearly a month. Anyone with 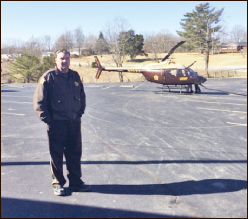 The search for a missing Pine Knot man continues into its fourth week as crews continue to scour the fields and forests of southern McCreary County for any trace or clues to the location of 35-year-old Darren Kidd.
Kidd has been missing since January 4 when he was reportedly last seen around 3:00 p.m. on Kidd School House Road. He was reported missing by his family and girlfriend, initiating a desperate search as rain and freezing temperatures blanketed the area.
Sheriff Randy Waters said his office is treating the investigation as a missing person’s case, but did concede there remains a possibility that foul play could be involved in the disappearance but has yet to find any evidence to support any indication that a crime was committed in relation to the case. Kidd has been entered in to a national database for missing persons.
He stated he has conducted several interviews with individuals who knew Darren and who reportedly were seen with the young man prior to him going missing. Multiple search warrants were executed in attempts to possibly find evidence that may point to clues, but nothing has been found yet.
Thursday, with the assistance of the Pulaski County Sheriff’s Department, a helicopter joined the search, surveying the area where Kidd was last known to be, but was not able to locate a trace of the missing man.
Also, on Sunday, a specialized team consisting of a specially trained search dog conducted a lengthy canvas of the last known location and Kidd’s home.
Kidd is described as approximately 5’8” tall, 190 pounds with hazel eyes and dark colored hair. He was last seen wearing cammo pajama bottoms, a dark colored zip-up hoodie and black boots with a yellow stripe.
Identifying marks include: a tribal tattoo on his right upper shoulder, a dragon tattoo on his right forearm, a star tattoo on his left arm, “Kidd” in old English script on his back and a joker playing card with Joni written under it on his left calf.
Anyone with information regarding Darren Kidd is asked to contact 911 or the McCreary County Sheriff’s Office.