A Harlan County man is behind bars after leading police on a six-mile chase that ended with him being shot by officers after he reportedly attempted to run them over with his vehicle. 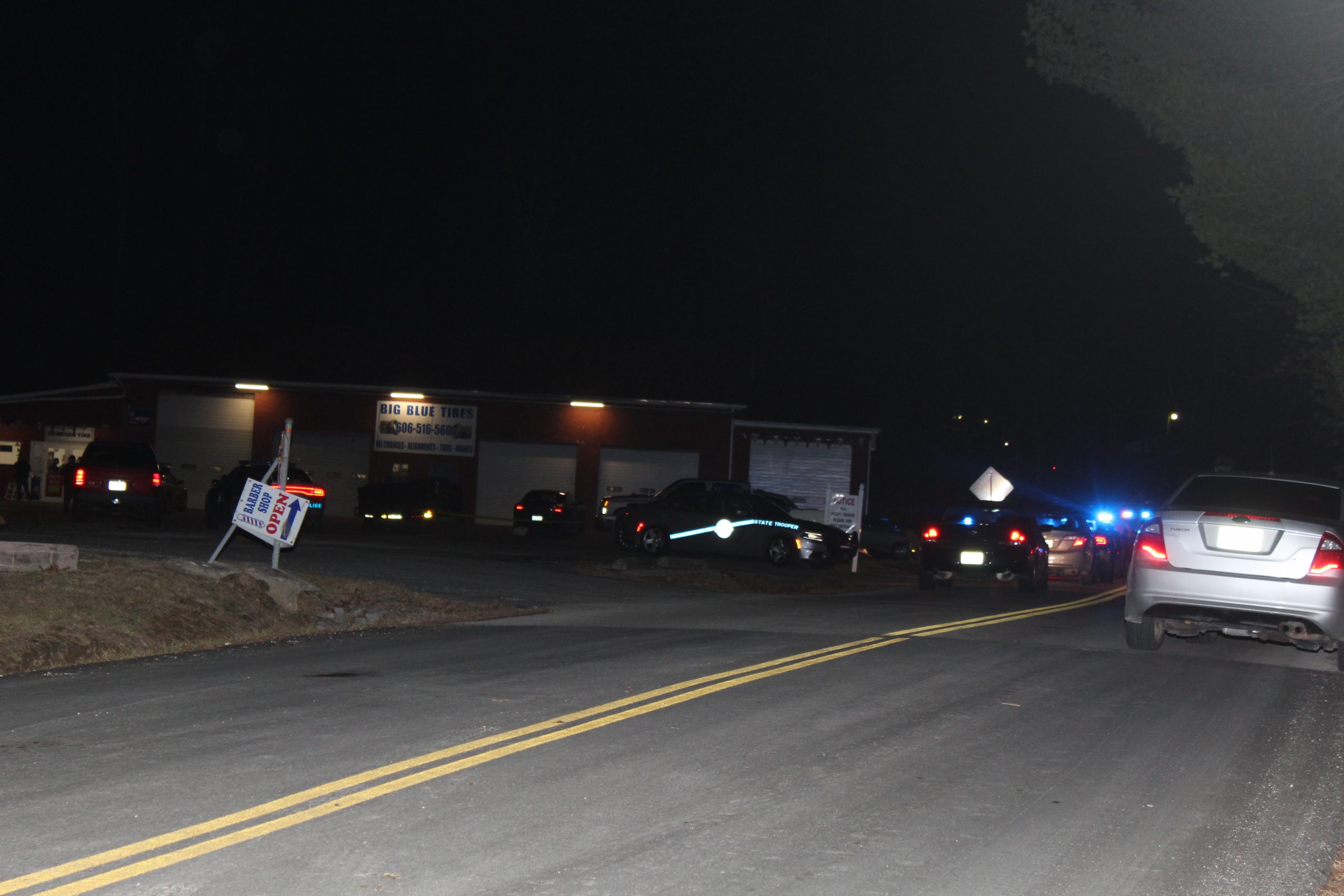 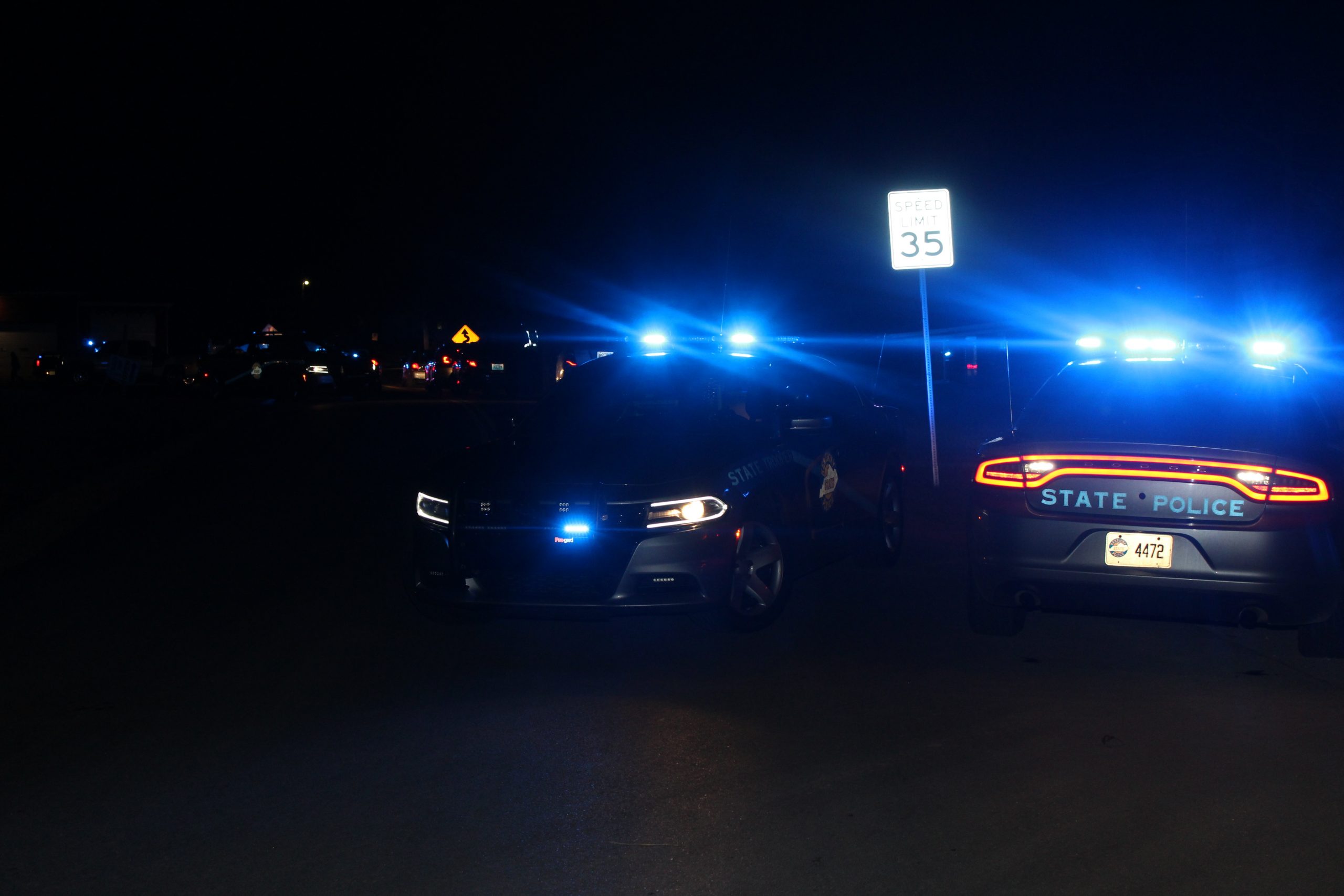 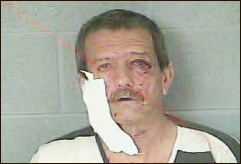 Jerry Wayne Collett, 61, of Coldiron, faces several charges after the incident, which began about 8:00 p.m. Wednesday night.
According to the Kentucky State Police and McCreary County Sheriff Randy Waters a McCreary County Sheriff’s Deputy initiated a traffic stop on a 1970 Chevrolet Chevelle on Kentucky Highway 92 at approximately 8:00 p.m. Kentucky State Police Troopers also responded to the scene to assist. During the course of the stop, officers learned Collett had outstanding felony warrants and was a wanted fugitive. Collett was asked to exit his vehicle, but refused, instead pulling away and fleeing the scene.
A pursuit began with Collett traveling along Highway 1651 before turning on to Highway 1567 where he lost control of his vehicle and stopped adjacent to a local business.
Troopers exited their patrol vehicles and approached the subject’s car to make an arrest, Collett reportedly attempted to strike the officers with his vehicle, prompting them to fire their service weapons, striking Collett.
Collett was treated at the scene by the McCreary County EMS and later airlifted to the University of Kentucky Medical Center for treatment.
Collett was released from the hospital Friday morning and lodged in the Leslie County Detention Center under charges of trafficking in a controlled substance 2nd degree (x2), trafficking in a controlled substance 3rd degree, failure to appear, persistent felony offender, careless driving and seat belt violations.
Those charges were later updated to include two counts of wanton endangerment on a police officer, flee/evade police, criminal mischief and various traffic offenses.
State Police have not identified the officers involved in the shooting, but noted they have been placed on administrative leave as per standard protocol.

As of press time this week the KSP has not released any further details on the ongoing investigation.