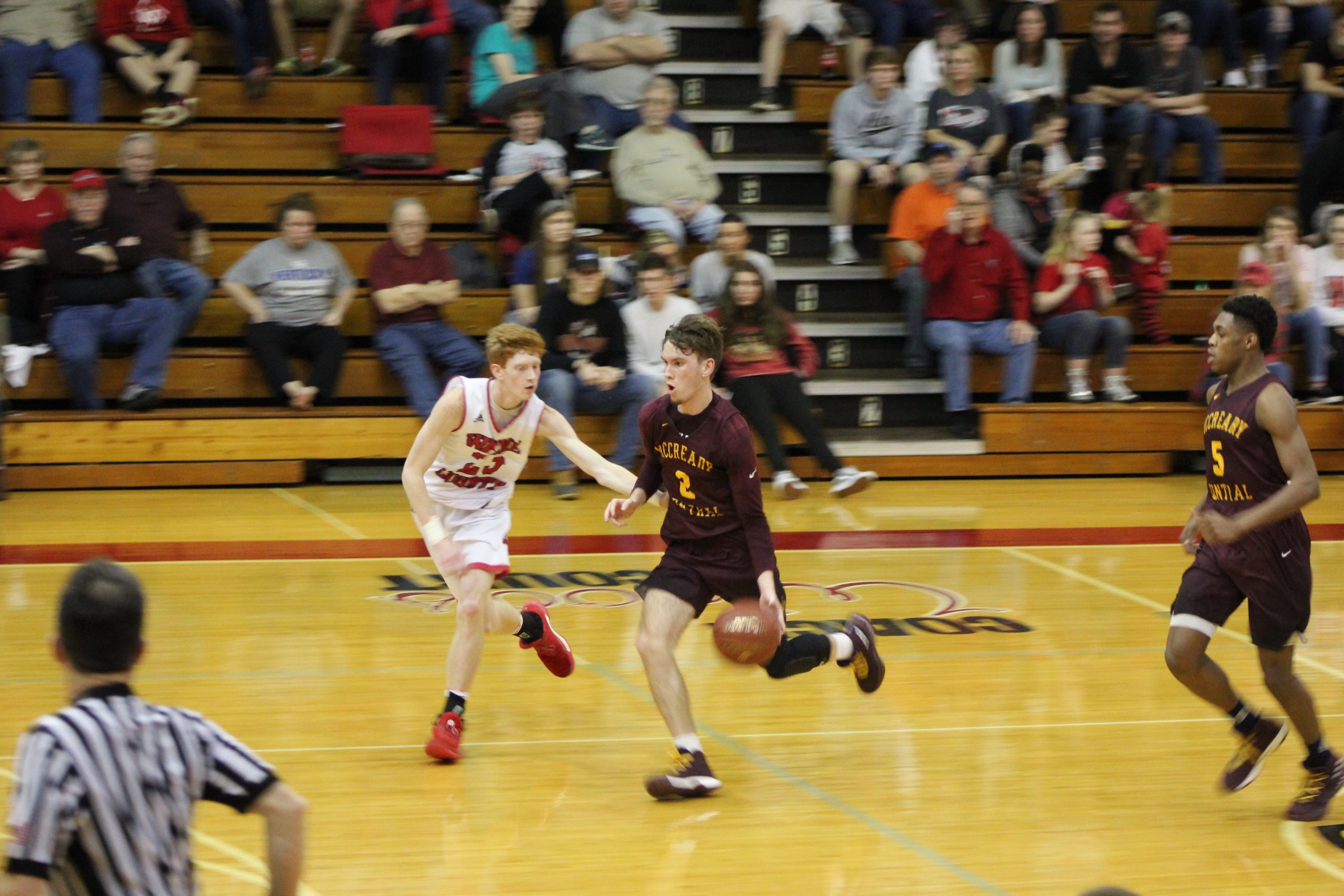 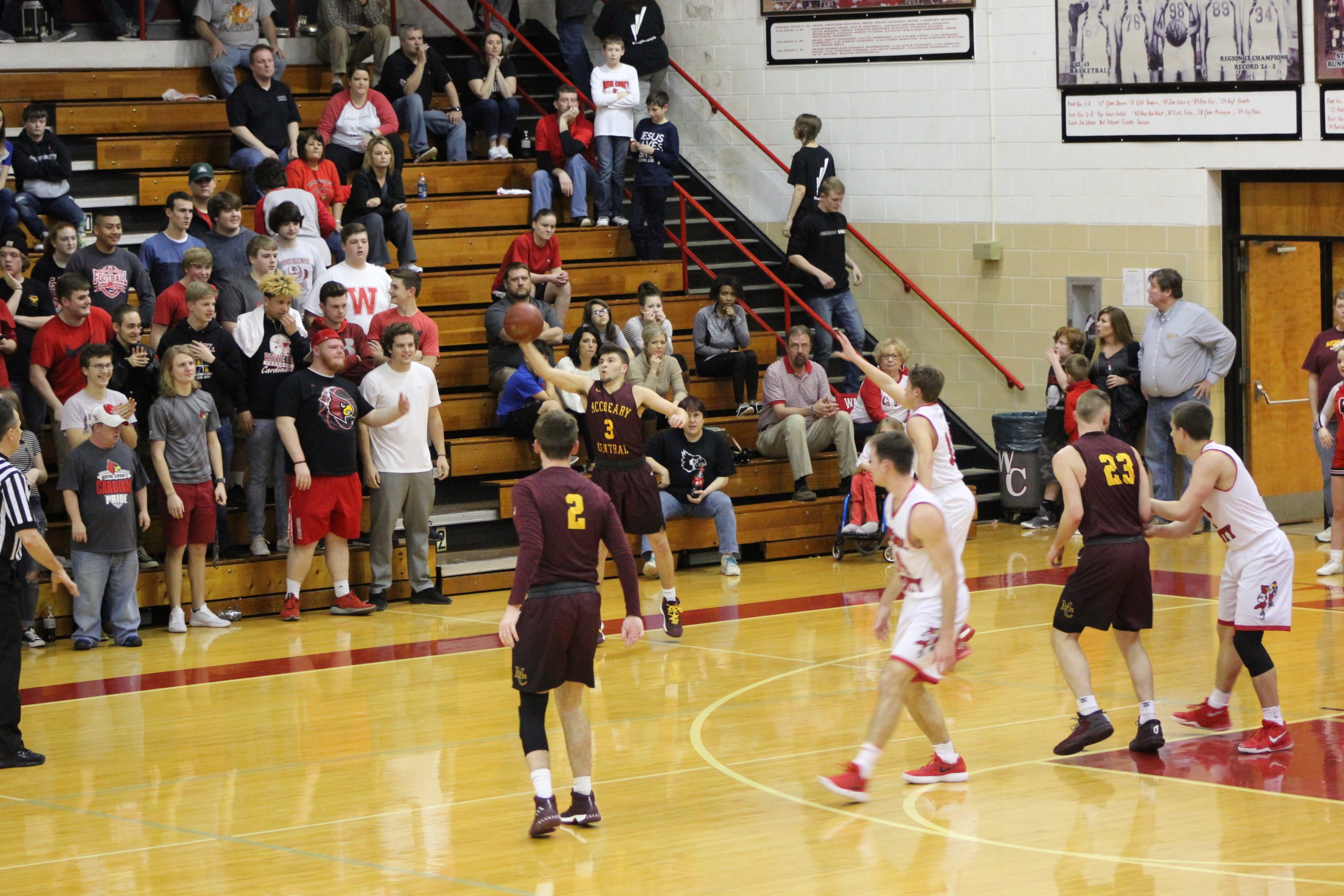 STEARNS – Visiting Lynn Camp prevented McCreary Central from notching a win in its regular-season finale, defeating the Raiders 80-74 on Thursday night.
With the loss, McCreary Central ended its regular-season 13-15.
Lynn Camp improved to 22-5 with the win.
Thriving offensively, Lynn Camp shot 52.6 percent (20-of-38) from the field. The Wildcats were 9-of-18 (50 percent) from 3-point range.
Lynn Camp shot 68.4 percent (13-of-19) from the free throw line.