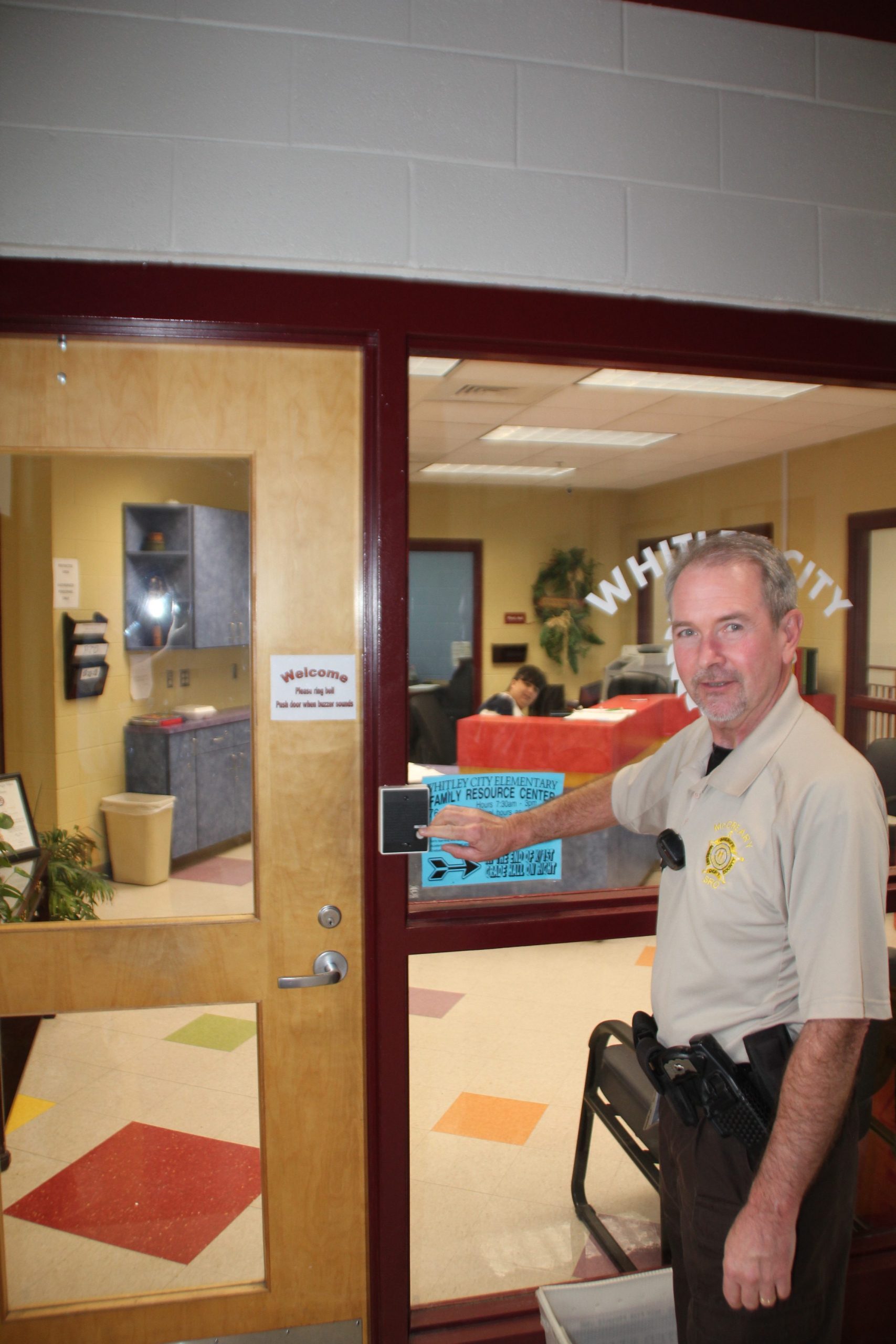 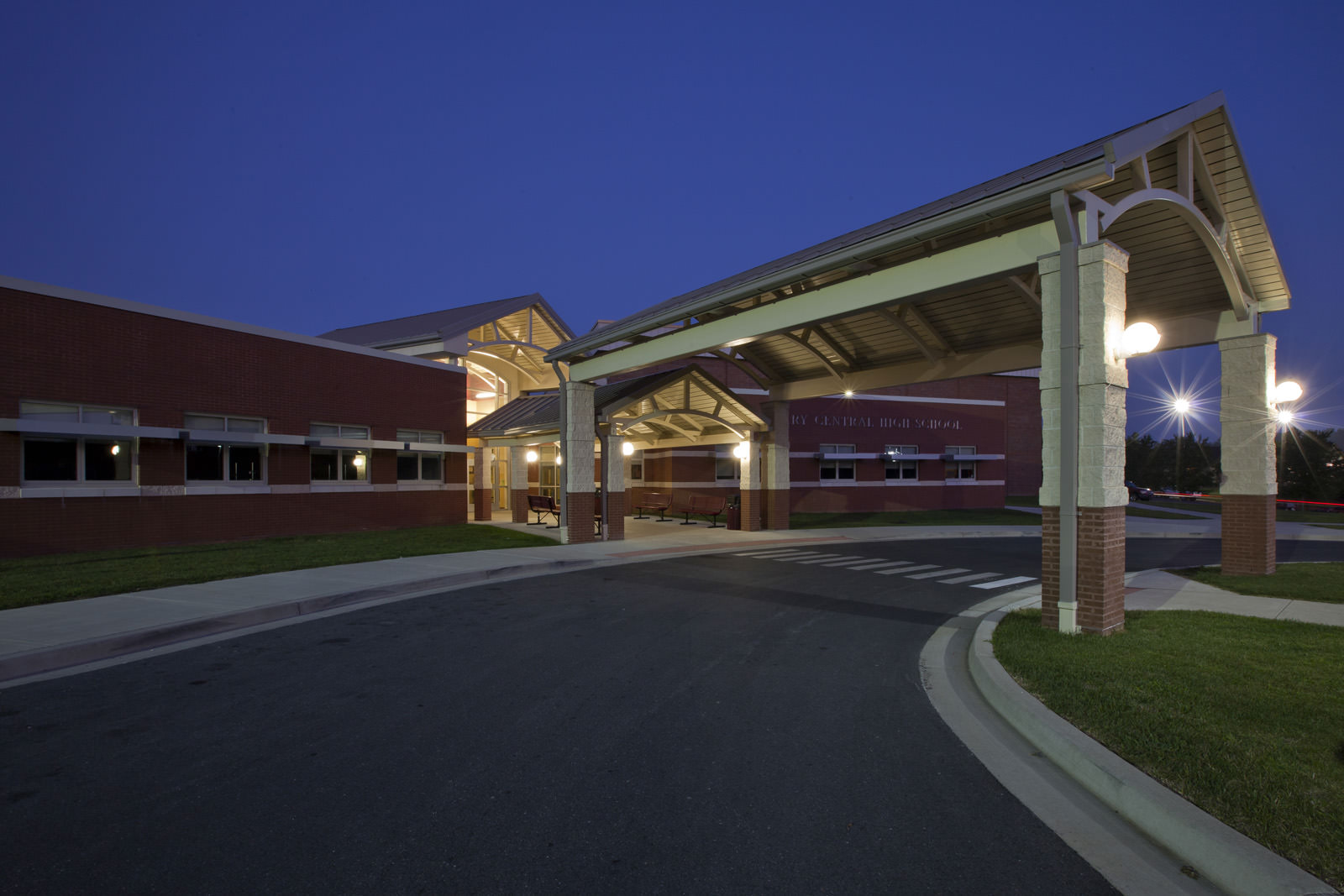 In the wake of the tragic school shootings in Marshall County on January 23rd and in Parkland Florida last week, a lot of attention is being focused on the safety of our schools and the students who attend them.
As alarming as the shootings themselves is the fact that some have used the tragedies as an apparent inspiration to make similar threats either as a way to get out of going to school or to cause fear and panic in their communities.
Since last Wednesday there have been 25 reported threats to districts and schools throughout Kentucky, several of them in the Lake Cumberland area. Of those, 14 cases have ended in arrests while the others remain unsolved and leave the communities where those threats were aimed shaken and fearful of sending their children to class.
The Kentucky State Police are making an effort to alert the public that making those types of threats can be considered felonies and will be prosecuted.
McCreary County Schools Superintendent Mike Cash says school safety has always been his biggest concern and is constantly taking steps to ensure the students and staff in each building can feel secure in the classrooms.

“School safety has always been a priority for me,” Cash said. “My biggest concern is always getting the students to school safely, keeping them safe while they are here, and getting them home safe at the end of the day.”
Since assuming the leadership of the District Cash said he has focused on improving existing safety protocols and worked on implementing new safety measures in each school
“In the time that I have been here we have made multiple changes to better make our schools safer,” Cash said.
“We have a comprehensive school security plan in place, approved by our Board of Education,” he added. “We have met with first responders and asked for their input in planning our emergency plans. Additionally, a meeting is scheduled for next month to share updated blueprints and floor plans with our first responders, so in the event of an emergency, personnel responding to the call can have access to all they need to contain the threat and evacuate the students.”
Cash noted that as of this month every school is securely locked down during instruction hours and are equipped with front doors equipped with magnetic locks that can only be opened from the inside. The measure is designed to prevent access to an outside threat by limiting entry in to the buildings and be visually identified by front-office staff.
High definition security cameras are placed liberally throughout each school building, providing clear and sharp images to security monitors in each school and the Superintendent’s office. The camera system also includes data backup functionality to record and store images and video to be used in identifying suspects and threats.
The monitoring system is designed to be accessible through the McCreary County Enhanced 911 system, providing first responders live access to video feeds in the schools in emergency situations. While that feature exists, it is currently not being implemented due to legal issues, but Cash stated that issue would be resolved soon.

In addition to frequent lock-down drills in the schools, all school staff members will have completed active shooter training provided by the Kentucky State Police by the end of the school year.
Cash also noted the presence of School Resource Officers at every school who are trained to respond to threats.

Since 2013 classrooms have also been equipped with panic buttons provided, free of charge, to the District by David Morris, President of Modern Systems, a home and commercial security company.
Can more be done locally to protect our students? Cash says that they are always looking to improve school safety, but like any school issue, the budget is a factor. Despite limited funding the Superintendent believes McCreary County Schools are safe.
“I think we have done a good job protecting our students with the resources we have,” he said. “There is always room for improvement.”
McCreary County has seen threats to school safety in the past, but all cases were investigated and found to be hoaxes. In each instance the student or students involved faced disciplinary actions, including jail.
In January 2008 three students made bomb threats to the high school in an effort to postpone school. The legal-age student agreed to plea guilty to the charge. Two other juvenile students also faced legal repercussions.
A middle school student emailed a bomb threat to the Superintendent in February 2010. The threat was found to be a hoax and the student faced charges in the case.

In April 2015 a juvenile student made threatening remarks on a school bus and faced disciplinary action.
In October of 2017 a juvenile student posted a threatening message on the social media application Snapchat, threatening other students. The student was identified and claimed there was no actual threat behind the posting. The student was reportedly charged in court for the incident.
Juvenile cases are protected by law and the charges and outcomes are not accessible to media or the general public.