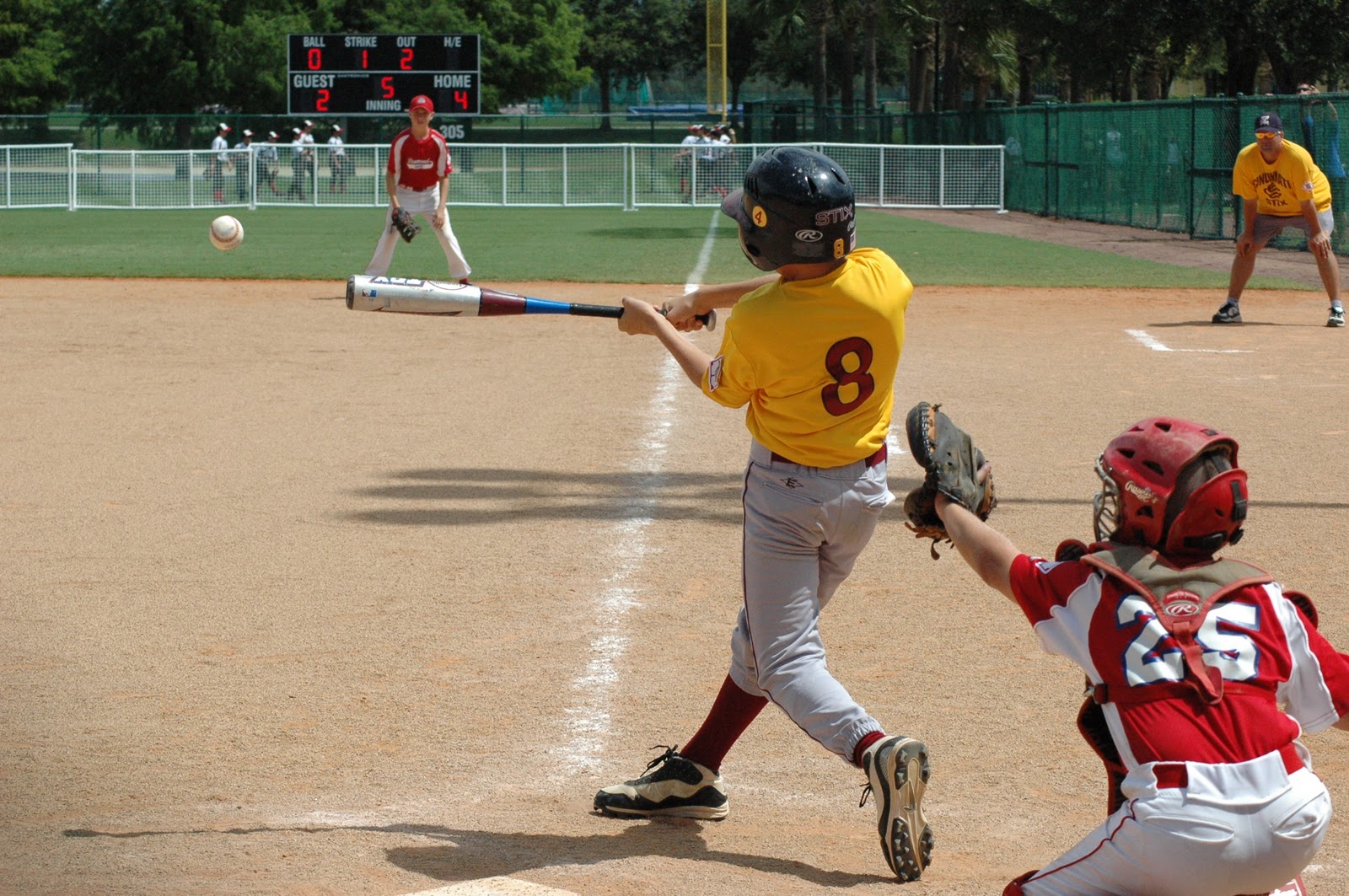 The McCreary County Youth Baseball and Softball leagues will undergo a change from their affiliation with Little League to the Babe Ruth Cal Ripken Division of youth baseball and softball this summer.
Randy Kidd, Secretary for the league, said the decision to switch affiliations was based on the desire to better prepare the youth players for the next levels of competition, such as middle and high schools. It took months of research and deliberations to make the change, but all involved felt it would better serve the ball players as they progress through the system.
Cal Ripken baseball utilizes 70-foot basepaths and a 58-foot distance from the pitching rubber to home plate, different from Little league specifications. The changes are designed to better prepare the players for the larger distances in later play levels.
The Cal Ripken Division also allows players to lead off bases and pickoff moves from pitchers, as in middle and high school play. Joining Cal Ripken also opens up more opportunities for the league to receive grants and other benefits through the national association.
Additionally, the format of the Cal Ripken Division allows individual leagues to play more interleague games, competing against teams in other counties and regions. For players the season isn’t over once the league season is completed. Cal Ripken allows leagues to form All-Star teams at the end of the season to compete in the State and National Tournaments. Those squads can play games against other leagues until the end of the playoff season.
Preparation for the new season is already underway at the park, where fields are being conditioned to better withstand the weather. All fields have been resurfaced, and field #1 has had a grass infield installed.
The final registration day for the summer league will be held this Saturday, from 10 a.m. to 2 p.m. at the McCreary County Public Library. The league will be divided in to 9-12 year-old boys baseball, 9-12 year-old girls softball and coaches pitch teams for younger players.
On March 3 McCreary Central Baseball Coach Marc Taylor will hold a Coaching Clinic at the high school gym starting at 10 a.m. where all coaches are encouraged to attend.
Draft day for the leagues will be held on Saturday, March 10 at the high school baseball field. The draft for 9-12 year-old boys will be from 9 a.m. to 11 a.m., 9-12 year-old girls from 11 a.m. to 1 p.m. and coaches pitch from 1 p.m. to 3 p.m.
Opening day will be on April 14 at the McCreary County Park. Festivities will include a pitch, hit and run competition, inflatables for the kids and a full concession stand starting at noon.
The league has also signed up with Sports Illustrated online app – SIPlay, which allows parents and players to stay up to date on rosters, schedules and team communications.
Parents are encouraged to sign up for the app online at www.mccrearybaseball.website.siplay.com. Parents can also register their players for the league through the online portal.