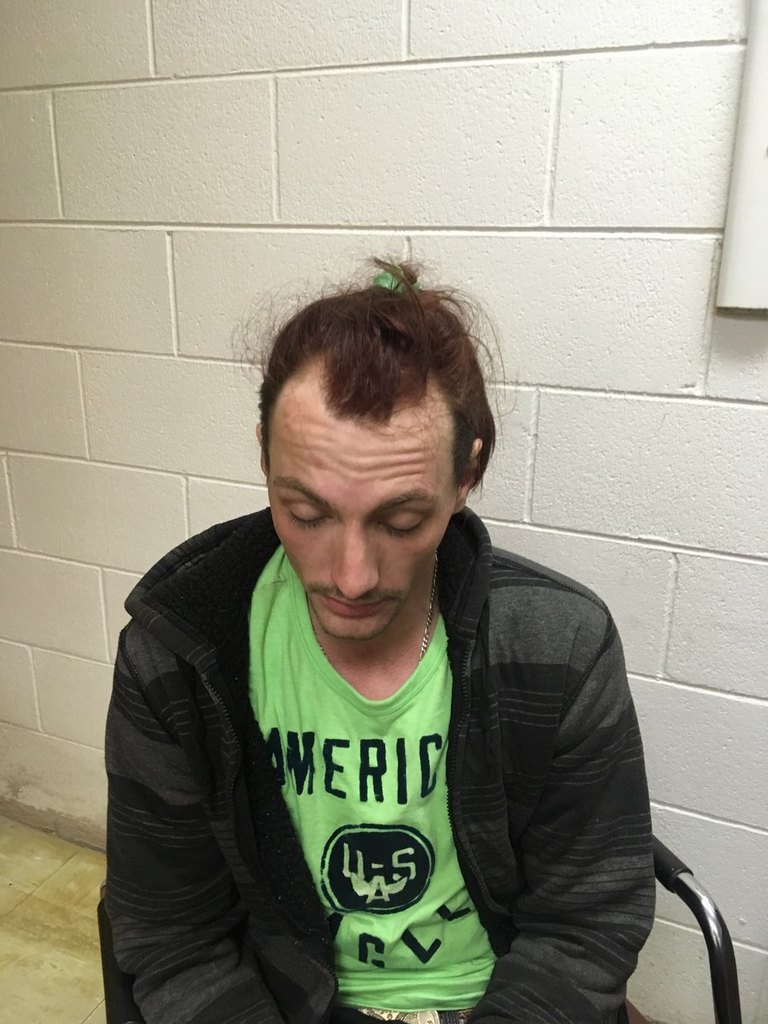 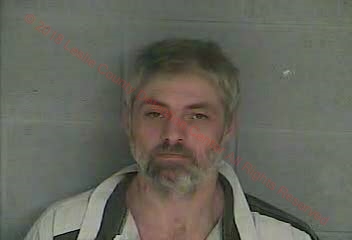 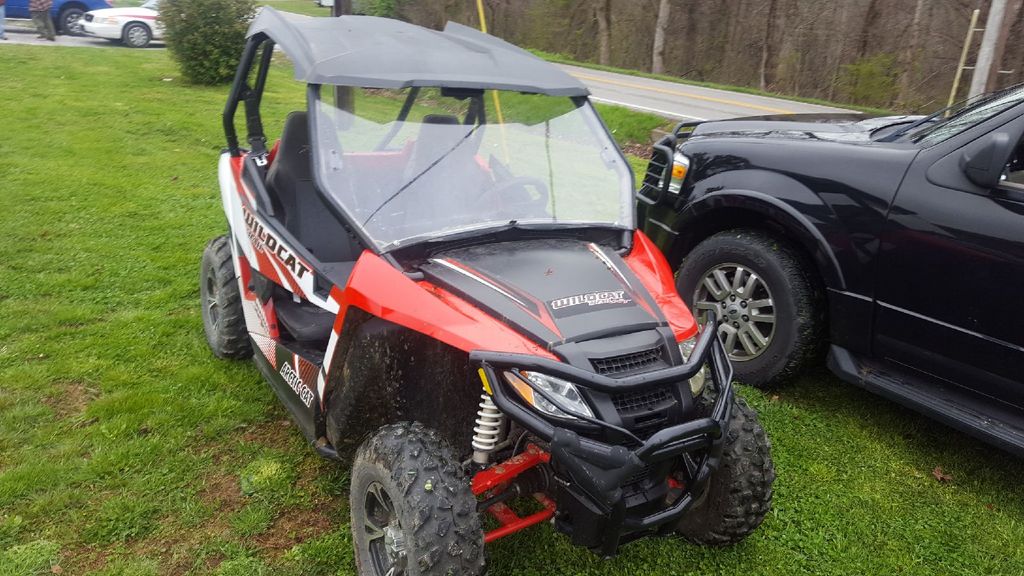 A McCreary County man is behind bars after reportedly attempting to steal two ATV’s Saturday morning and faces serious charges after he allegedly shot at the owner of one of the vehicles. A second suspect in the case was also arrested on theft charges.
Sheriff Randy Waters states Scottie Patton Jr., 32, faces charges of wanton endangerment 1st degree, robbery 1st degree, possession of a handgun by a convicted felon and being a persistent felony offender as a result of his actions.
According to Sheriff Waters he and Deputy Charles Perry responded to a call of a stolen ATV on Everett Corder Road around 11 a.m. Saturday morning. Upon arrival they were told by witnesses a white vehicle with two occupants was spotted driving to the area where the side-by-side was stolen, then later leaving the area with only one occupant.
The officers went up the road to a residence where the car was located and spoke to the resident, identified as Michael Barnett, 39. Barnett reportedly denied involvement in any criminal activity and identified the owner of the car as Scottie Patton Jr., who was no longer at the scene. But the owner of the missing sport vehicle stated he witnessed Barnett driving the ATV away from the scene.
Barnett was initially charged with public intoxication of a controlled substance and taken in to custody. Barnett was later charged with theft by unlawful taking and being a persistent felony offender.
About 15 minutes later the officers received a call concerning a second attempted theft of an ATV, this one occurring on West Highway 90.
According to the owner of the second stolen ATV and witnesses at the scene, Patton was supposedly spotted stealing the vehicle, prompting the owner to give chase. The alleged thief managed to go only a short distance on the stolen vehicle before it stopped, and proceeded to flee the scene on foot with the ATV’s owner still in pursuit.
The suspect reportedly turned and fired a handgun at his pursuer, narrowly missing him. The owner caught up and managed to knock Patton to the ground, attempting to wrestle the gun away, but the suspect broke free and continued to run, firing his weapon in the direction of the chaser at least once more before getting away.
Sheriff Waters located Patton hiding in a basement on Pine Ridge Road a short time later and took him in to custody on an outstanding bench warrant.
The victim managed to positively identify Patton as the subject who tried to steal his vehicle.
Additional or upgraded charges are possible as the investigation continues.