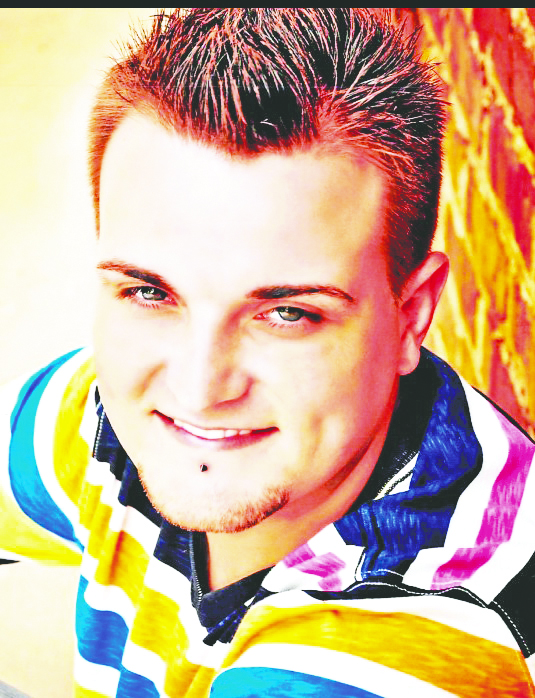 McCreary County Sheriff Randy Waters reports the body of Darren Kidd, who had been missing since January, has been found and recovered.
The Sheriff stated a pair of kayakers paddling down Marsh Creek spotted what they thought were human remains around 2:30 p.m. Thursday afternoon. The boaters managed to notify workers with the U.S. Forest Service of the discovery, who in turn notified the Kentucky State Police and the McCreary County Sheriff’s Department.
The Sheriff, along with deputies and Coroner Tim Corder canvassed the area and located the body around 9:30 p.m. in the waters of Marsh Creek, about a quarter mile past Williamsburg Street.
The body was positively identified as that of Darren Kidd Friday afternoon by the Kentucky State Medical Examiner’s Office and Sheriff Waters informed the next-of kin of the discovery.
“There were no obvious signs of foul play on the body,” Sheriff Waters said. “But the Medical Examiner will perform a thorough autopsy and toxicology screen that will hopefully determine a cause of death.”
Kidd, 35, was first reported missing on January 4 from the Kidd School Road area and had been the subject of several searches in the area since his disappearance.
The body was located approximately three miles from where Kidd was reportedly last seen.