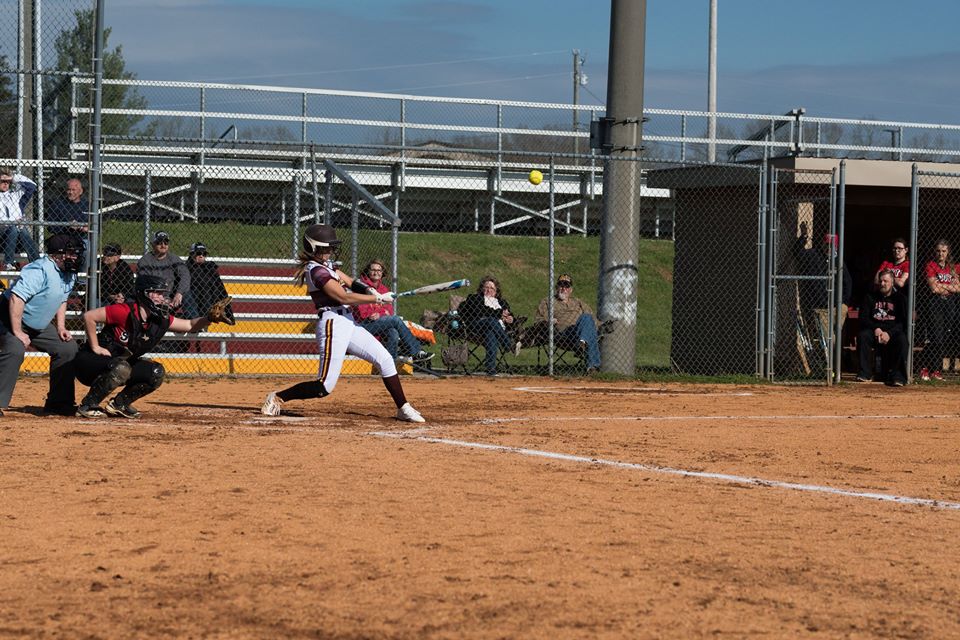 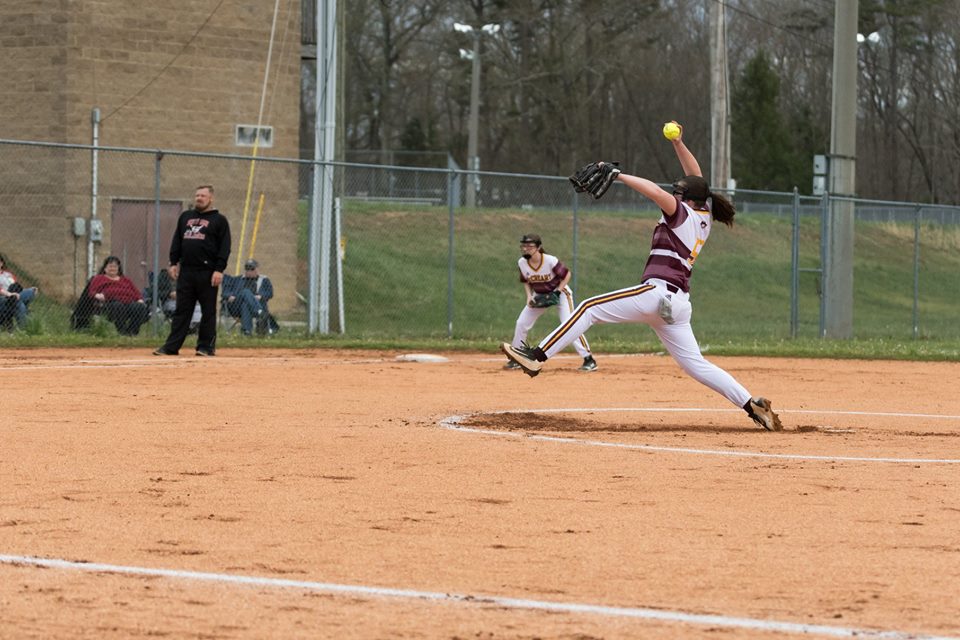 STEARNS – The McCreary Central softball team notched its second straight win on Tuesday, April 17, defeating visiting Scott (Tenn.) 14-3 in five innings.
McCreary Central plated 14 runs on 10 hits and registered seven RBIs, leaving only three runners on base.
Macey Welchel threw a complete game, recording five strikeouts. Welchel gave up three hits and allowed one walk as part of a solid pitching performance.
Helping her pitching cause at the plate, Welchel went 2-for-4 with three RBIs. Two of her teammates, Jayci Ball and Celya Kiser, each went 2-for-4 with one RBI.
Both Taylor Sumner and Allyson Anderson legged out a triple each for the Lady Raiders in the victory.
Defensively, McCreary Central committed three errors.
“We hit and played well defensively,” said McCreary Central Coach Dottie Cotton. “It was another solid win for our program. The girls are working hard daily at becoming better individual players as well as a better team. They are a great group of young ladies.”
In another recent game played three days earlier, McCreary Central beat Bell County 15-2 in five innings in Pineville.
More on the McCreary Central-Bell County softball game follows.
McCreary Central 15, Bell County 2 (5 innings): Making itself at home, McCreary Central drubbed host Bell County 15-2 in five innings in a high school softball game on Saturday, April 14.
The Lady Raiders plated 15 runs off 10 hits, leaving only three runners on base during the contest.
Macey Welchel led McCreary Central to the win as she went 3-for-4 with two home runs, one double and seven RBIs.
Cammie Gilreath followed Welchel’s leading performance for the Lady Raiders, finishing 2-for-3 with a double and two RBIs in the convincing victory.
As a team, McCreary Central delivered four doubles. Taylor Sumner and Abby Perry provided one double apiece for the Lady Raiders.
“This was a great win for these ladies,” said McCreary Central Coach Dottie Cotton. “It took a while to get started, not scoring until the fourth inning, but once they adjusted in the box they hit well.
Welchel delivered from the circle as well as at the plate. She recorded six strikeouts while giving up only four hits and two walks.
McCreary Central committed three errors defensively.