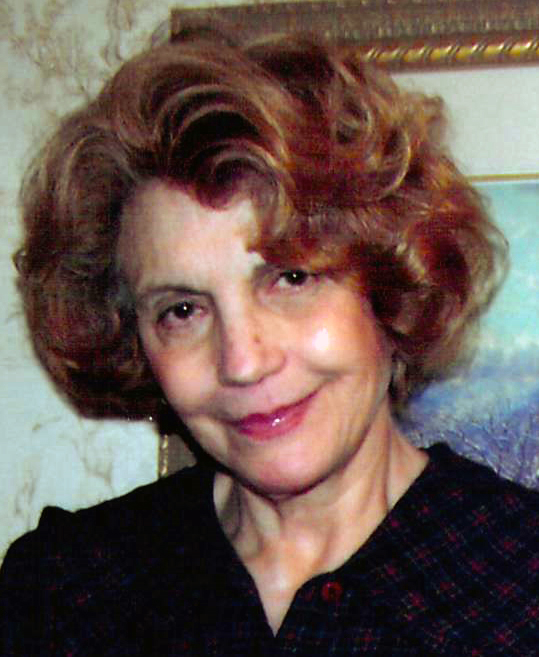 Staff and students at McCreary Central High School were saddened last week with the news of the passing of Spanish Teacher Kathleen Favela. Ms. Favela was an icon at the school, having taught there for more than 24 years, touching many hearts in the process.
Hundreds of co-workers, students and past students gathered Saturday at a service honoring the legacy of the much-loved teacher and mentor.
Favela, 77, was a world traveler who once worked as a professional model. Later in life, after moving to Kentucky, Ms. Favela began her second career, that as a teacher. She taught Spanish and Italian at McCreary Central where she proved to become an inspiration to many, and touched the lives of thousands more.
The McCreary County School District released this statement shortly after the loss:
“The McCreary County School District is deeply saddened by the passing of McCreary Central High School teacher, Ms. Kathleen Favela. Students gathered for a special prayer circle this morning in the McCreary Central High School Auditorium and A Moment of Silence was observed during morning announcements. The students and staff are heartbroken over the passing of Ms. Favela. District and agency counseling personnel are at the school to provide support and comfort to the students and staff.”
“Ms. Favela taught Spanish and Italian during her career in our school district. She earned degrees in Psychology (Regiomontana University, Mexico) International Studies (Universidad de Las Americas, Mexico) and Secondary Education from the University of Kentucky. She began her career in our district in 1994 where she continued to serve our students and community for over 24 years. Although she traveled the world, she called McCreary County her home. Ms. Favela was an extraordinary professional who has forever impacted the students of our county. She will be deeply missed by her Raider Family.”