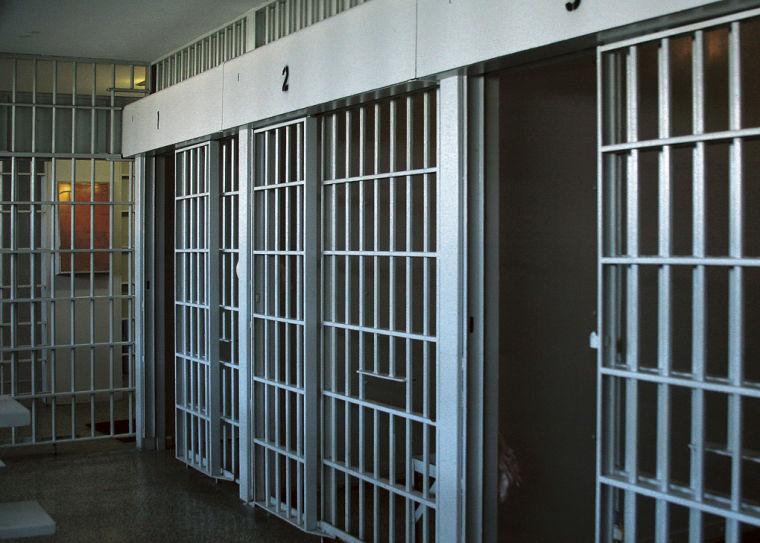 A long-awaited jail feasibility study will be presented to the McCreary County Fiscal Court this evening, perhaps giving a definitive answer to the future efforts to build a new jail in McCreary County.
DLZ, an architectural and engineering firm with offices throughout the central United States, including Kentucky, will present their findings during Thursday night’s meeting, and will possibly provide suggestions on how the county should proceed with handling housing prisoners.
Magistrate Roger Phillips requested seeking an outside study on the question earlier this year. The firm, based out of Indianapolis, submitted the only proposal, and spent the past several months examining data and speaking with county officials to put together the report.
According to the original proposal, DLZ would conduct a study to determine the needs of the county, including the potential for building a new jail facility or the alternative option of sending inmates to another detention center.
The firm’s study involved looking at county demographics, arrest and crime data, the Court system, inmate profiles and detention center population analysis to possibly determine a variety of possible options for the County moving forward.
The firm also interviewed several individuals, such as the Sheriff, Jailer, prosecutors, Judges and members of the Fiscal Court to learn about needs, finances and other important information to determine the best course of action for the County.
According to their proposal, DLZ has experience performing such studies: including a recent design of the Rowan County Detention Facility and are in the process of a similar feasibility study for the Ohio County Fiscal Court.
The cost of the study, according to the proposal, would be on an hourly basis – not to exceed $8,000.
Critics of how the current plan operates argue that building a new jail would allow the County to better control the cost, and would also provide needed employment locally. It could also open the possibility of housing state and federal inmates, which could generate revenue.
A local jail would also make it more convenient for families to visit incarcerated loved ones.
Judge Executive Doug Stephens has admitted having a new jail would be a good thing for the County, but has serious doubts about the County’s ability to pay for such a facility.
An informal proposal presented by Judge Stephens last year estimated the expense of constructing a new facility, coupled with the cost of operation would far exceed the annual costs of transporting and housing inmates in out of county facilities.
Stephens’ projections put the annual cost of operations, including salaries and debt services at over $1.5 million per year.
The current Jail budget, with the majority of prisoners being housed in Leslie County, operates at about $1.1 million annually.
Since the jail was closed in 2013 McCreary County has struggled with costs associated with housing inmates in other counties. Inmate populations in local facilities are above capacity, and in the past the inability to pay for housing on a timely basis had soured the county’s relationship with some facilities.
According to the most recent Kentucky Department of Corrections population data, nearly every general population jail facility in the state is at or above capacity. Only Oldham (52-percent) and Fulton (79-percent) counties have populations below 90 percent. Jails in the local region all are near or above capacity: Whitley- 176 percent, Pulaski- 200 percent, Wayne -144 percent, Laurel -200 percent and Leslie County, where the majority of McCreary County prisoners are held, is at 182 percent.
Since the passage of an additional half-cent to the McCreary County Occupational Tax last year, payment for housing hasn’t been much of an issue, but transportation continues to be an issue as trips to Leslie County and back take several hours.