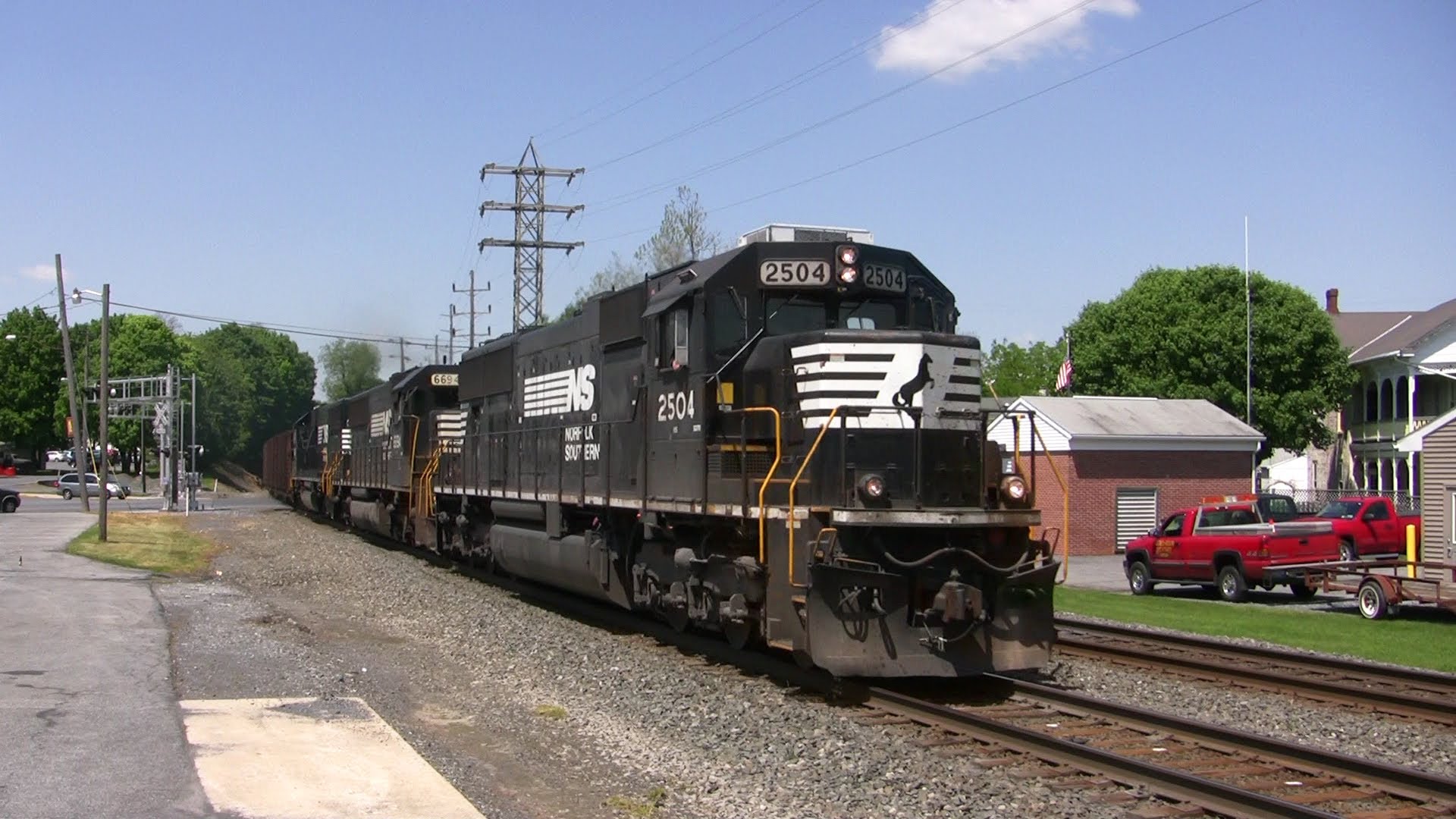 Norfolk Southern Railroad has reportedly entered a conditional guilty plea in Pulaski County District Court over allegations of repeated roadway blockings over the past several months.
Similar to events occurring in McCreary County, the train company has faced criticism for more than a year in Pulaski County as citizens reporting stopped trains blocking intersections in various locations for longer than the 5 minutes the law allows.
Norfolk Southern had been cited several times by law enforcement in Pulaski County in the past for violating KRS 277.200, which prohibits trains from blocking intersections for more than five minutes at a time, unless caused by circumstances beyond the railroad’s control.
The Commonwealth Journal reports Norfolk Southern was facing a court date Friday, but entered the plea for 11 misdemeanor cases, and is still appealing previous rulings from District Judge Kathryn Slone – including a $17,000 fine for contempt of court. The company reserved the right to withdraw the plea upon resolution of the appeal.

The contempt charges came after Judge Slone issued an order for the company to have no further violations of the law during an arraignment hearing last year on two of the misdemeanor cases.
On April 23 the Judge issued the contempt charge after determining that the company failed to live up to the order a total of 17 times between November and April. Each instance drew a $1,000 fine.
That fine is on top of the $100 per citation fine according to statute.
According to the Commonwealth Journal Judge Slone cited testimony from Norfolk Southern that explained mandatory crew changes should take 15-20 minutes, but noted several witnesses stated the blockages often took much longer than the time cited.

Judge Sloan also criticized how the company deals with citizen reports of blockages by failing to ask callers for vital information, such as the train number.

At least three citations for blocking local roadways have been issued to Norfolk Southern by the McCreary County Sheriff’s Office in recent weeks. A court date for an arraignment hearing has been scheduled for May 31.