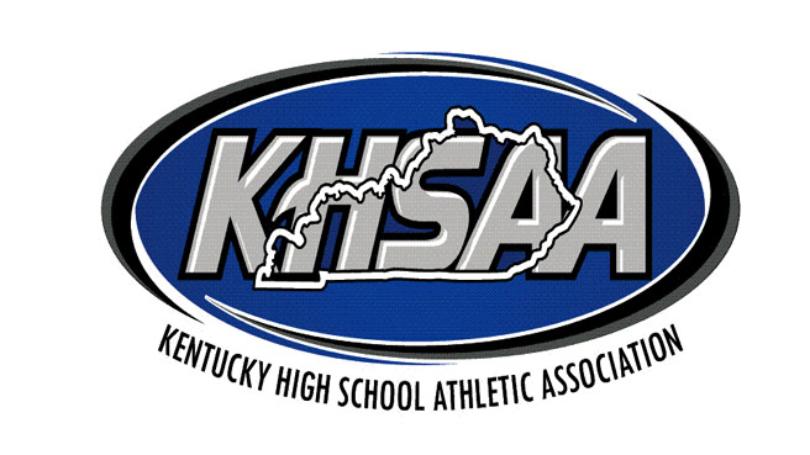 The award, which is given to student-athletes who participate in a KHSAA sport or sport-activity on the varsity level during each season of the academic year (fall/winter/spring), will be presented to a total of 1,814 student-athletes for 2017-18.
The awards are based solely on each member school’s rosters that were submitted through the KHSAA’s online system, as that is the only permitted determinant for athletic eligibility (including team eligibility).
The breakdown of honorees for the 2017-18 academic year shows that 266 of the 280 member schools have at least one honoree; three schools (Holy Cross-Lou., Oneida Baptist, and Pikeville) each have 22 award recipients, followed by Villa Madonna with 21, and McCracken County and Scott with 19 each; by class, 465 seniors, 511 juniors, 458 sophomores, 318 freshmen, 43 eighth graders and 19 seventh graders were honored; by gender, 838 females and 976 males qualified for the award.