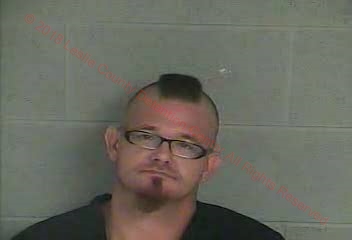 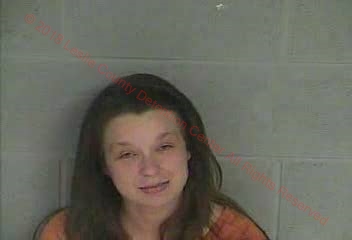 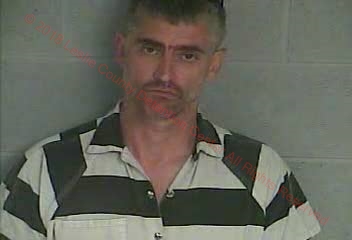 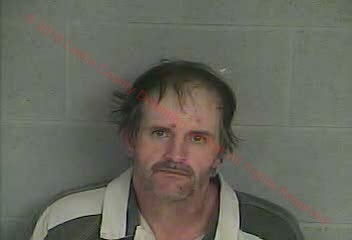 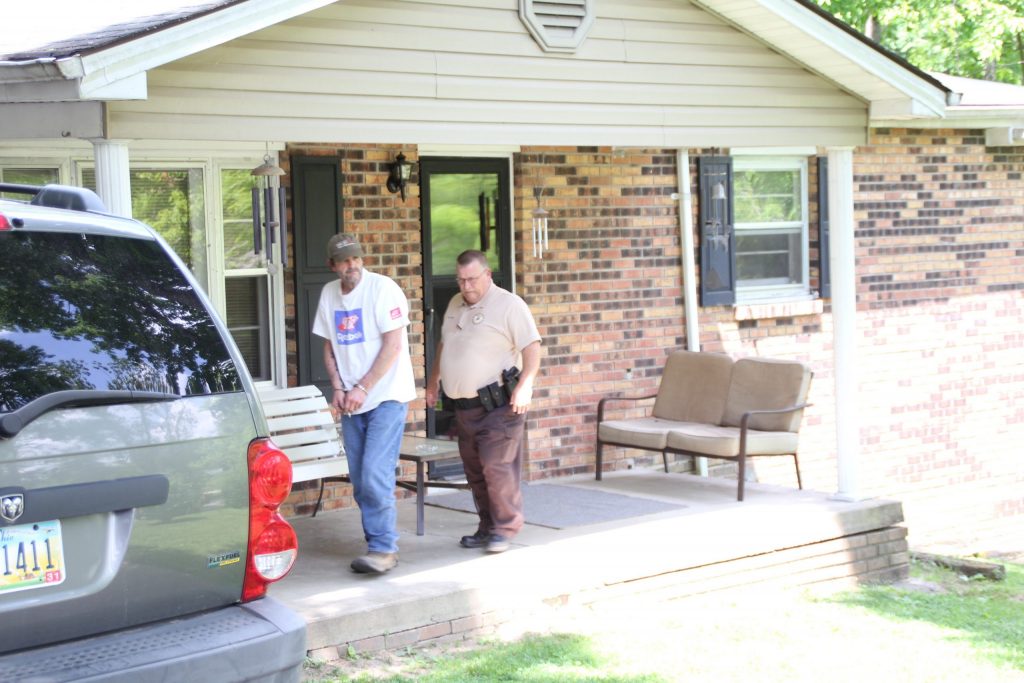 Four people were arrested in a Tuesday morning raid on Glen Tucker Road in Marshes Siding. Sheriff Randy Waters states a drug-related investigation Monday night led to information of possible trafficking occurring at the residence. After a search warrant was obtained officers conducted a raid where more than 37 grams of methamphetamine was discovered.
Arrested were Joseph Trappe, 34, of Alexandria, Brittany Coffey, 29, of Strunk, Kevin Davis, 47, of Marshes Siding and Gary Baker, 49, of Whitley City. All four were charged with trafficking in a controlled substance and possession of drug paraphernalia. Trappe was also charged with possession of a controlled substance. Additional charges are pending against two of the individuals when they were found with illegal substances secreted in bodily cavities as they were being lodged in the Leslie County Detention Center.