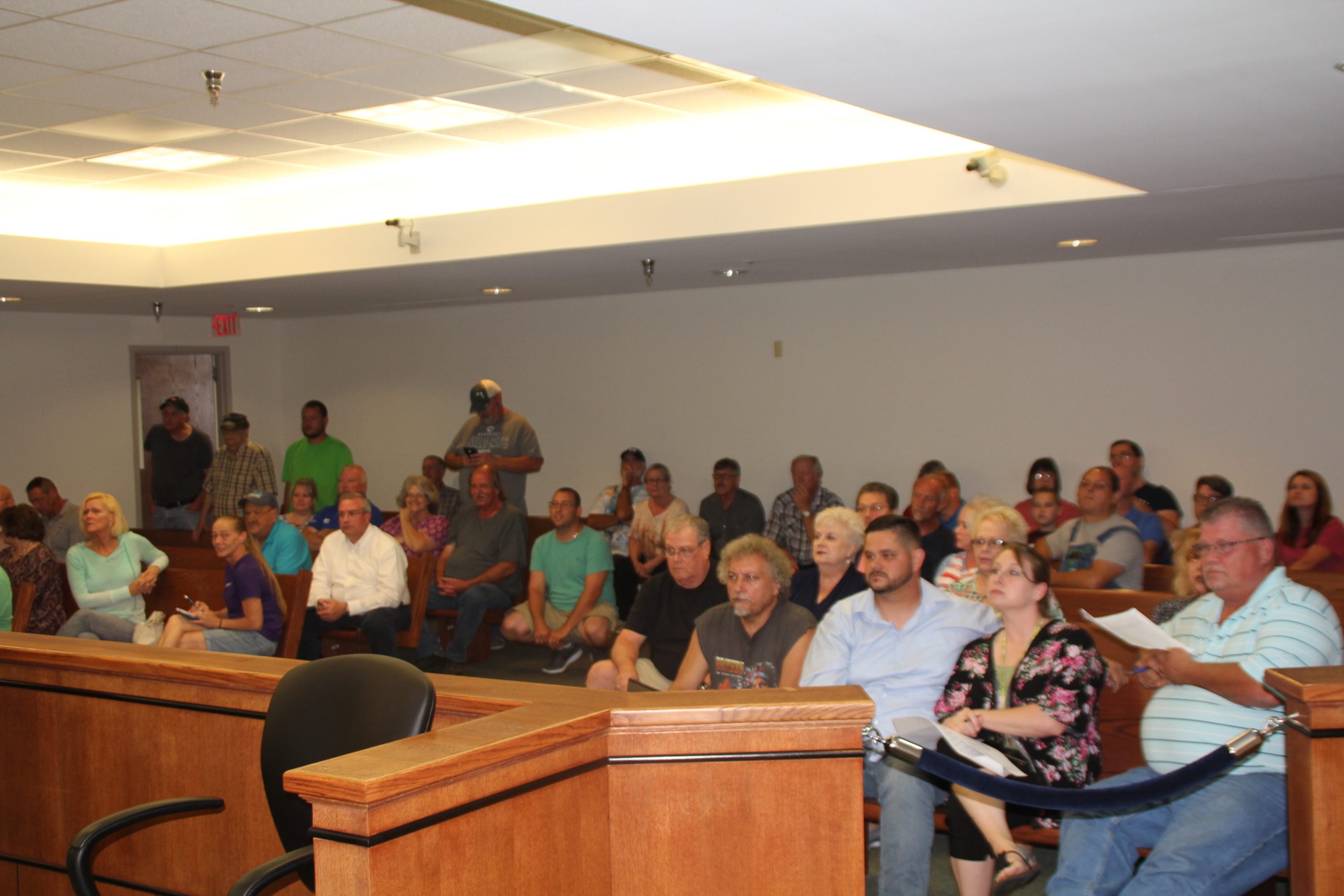 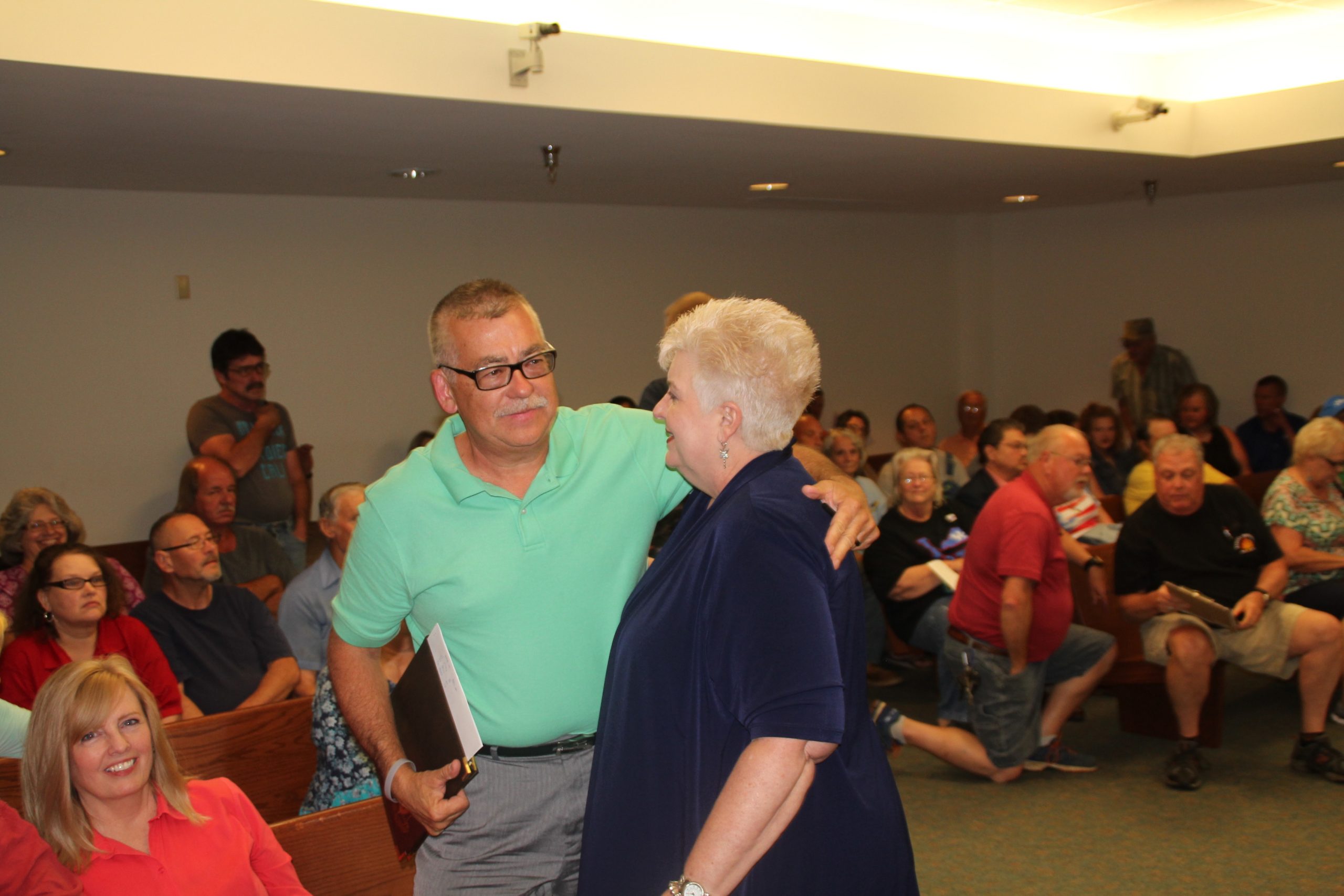 The General Election for 2018 will be held on Tuesday, November 6.
In 2014, the last county-wide Primary election voter turnout was just over 38 percent, well ahead of the state average of 27 percent. In 2010 more than 50 percent of McCreary County voters headed to the polls.