Federal agents raided a popular doctor’s office and Suboxone clinic in Oneida
Tuesday as part of an investigation into overdose deaths in Kentucky. 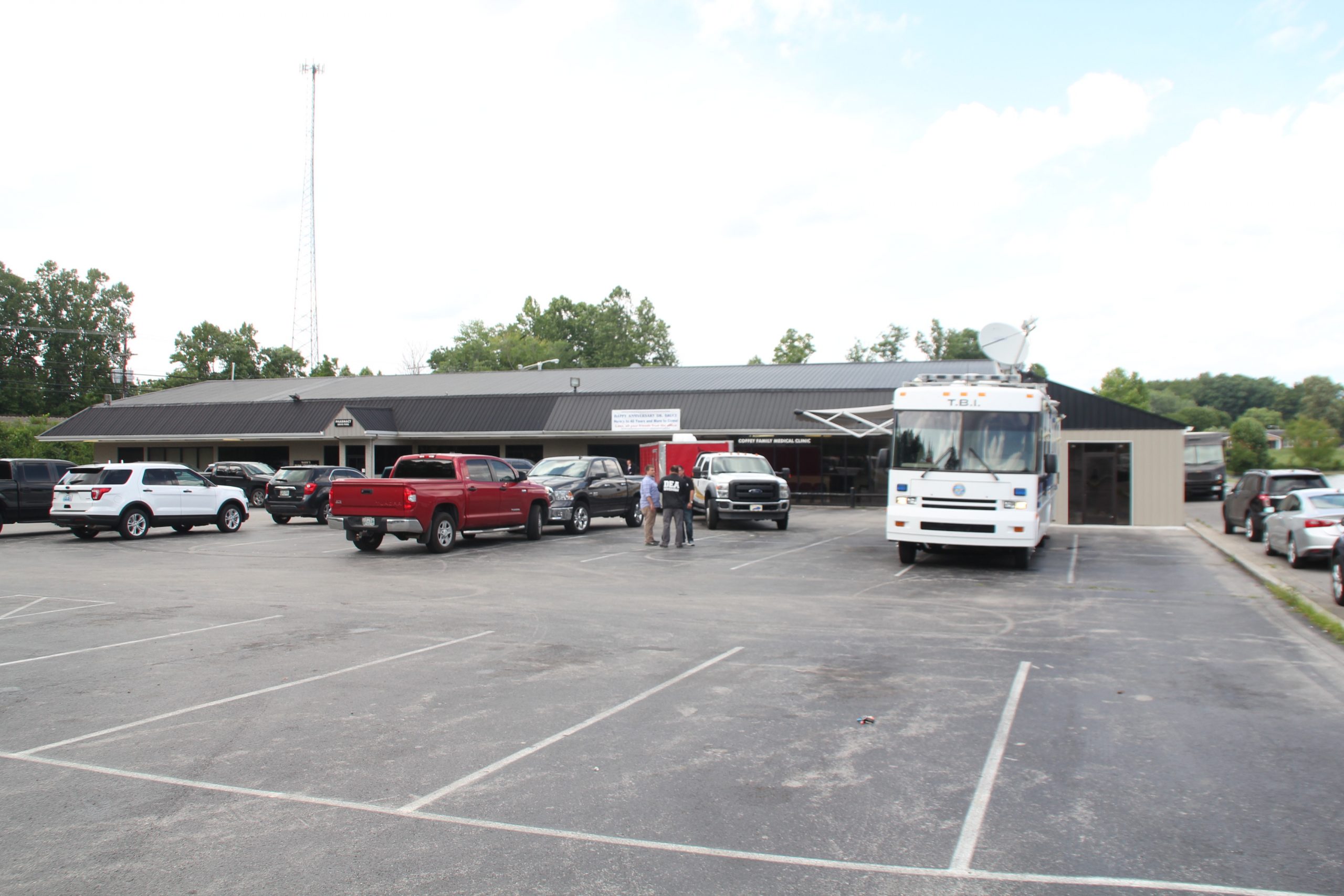 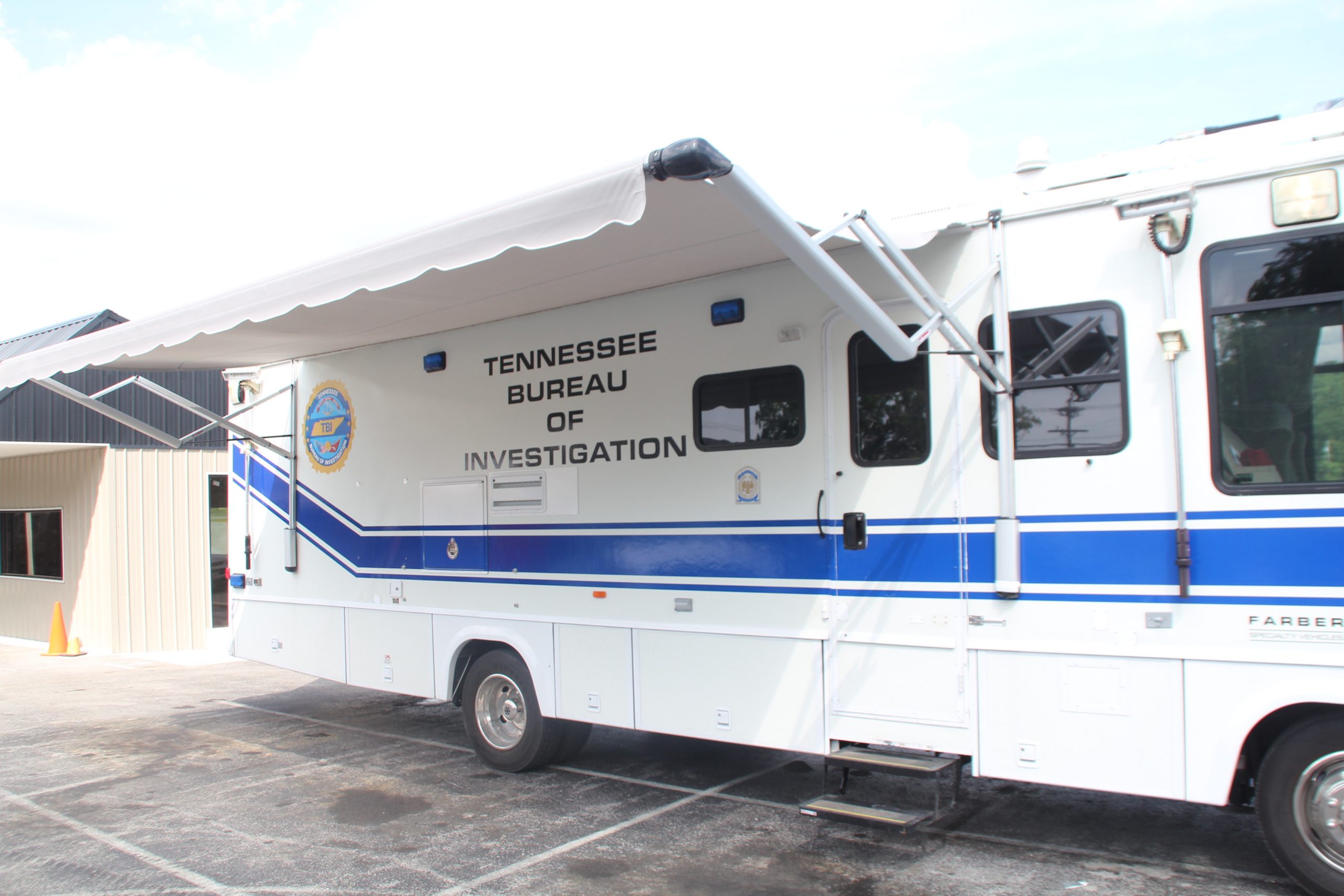 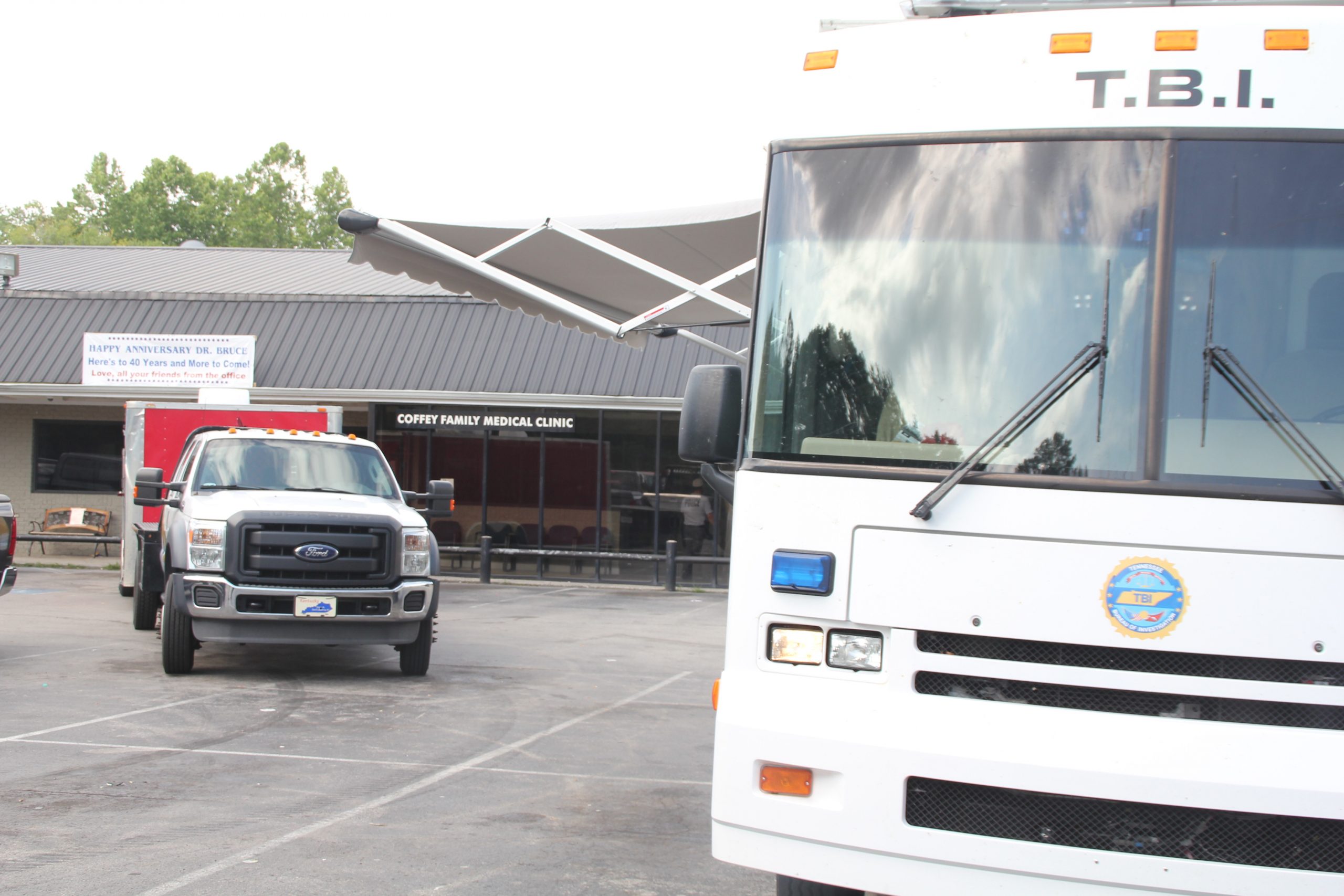 Federal agents raided a popular doctor’s office and Suboxone clinic in Oneida Tuesday as part of an investigation in to overdose deaths in Kentucky. A Tennessee Bureau of Investigation mobile command unit was parked in front of the Coffey Family Medical Clinic on Overpass Road in Oneida throughout the day as agents executed several search warrants on the clinics.
C. Frank Hicks, Resident Agent in Charge of the DEA London Office said the search warrants were the culmination of an 18-month investigation by the DEA Louisville Division, the United States Attorney’s Office Eastern Kentucky District and Internal Revenue Service concerning the drug overdose deaths.
Tuesday morning agents from the Tennessee Bureau of Investigation, Tennessee Highway Patrol, DEA and Operation UNITE, as well as other local law enforcement agencies conducted raids at the Coffey Family Medical Clinic and Life Choices Wellness Clinic in Oneida, as well as a separate facility in Knoxville.
Agent Hicks said the officers were executing search warrants for records, both physical and electronic, at both clinics, and estimated it would take several months for investigators to comb through the data before issuing any arrests or indictments in the case.
The clinics are owned and operated by Dr. David Coffey and Drs Coffey LLC.
According to records Dr. Coffey was first licensed in 1976, but had a reprimand to his license last year. The reprimand came after the doctor admitted to “unprofessional, dishonorable or unethical medical conduct” after reportedly asking a nurse to purchase botox from the “cheapest source,” without knowing its origin or if it was approved by the FDA. In addition to the reprimand Dr. Coffey was forced to pay a $500 civil penalty.
No arrests were made Tuesday.

Agent Hicks noted the investigation had no relation to Operation Safe Haven, an opioid-related string of arrests conducted in McCreary, Pulaski and Harlan counties last month.