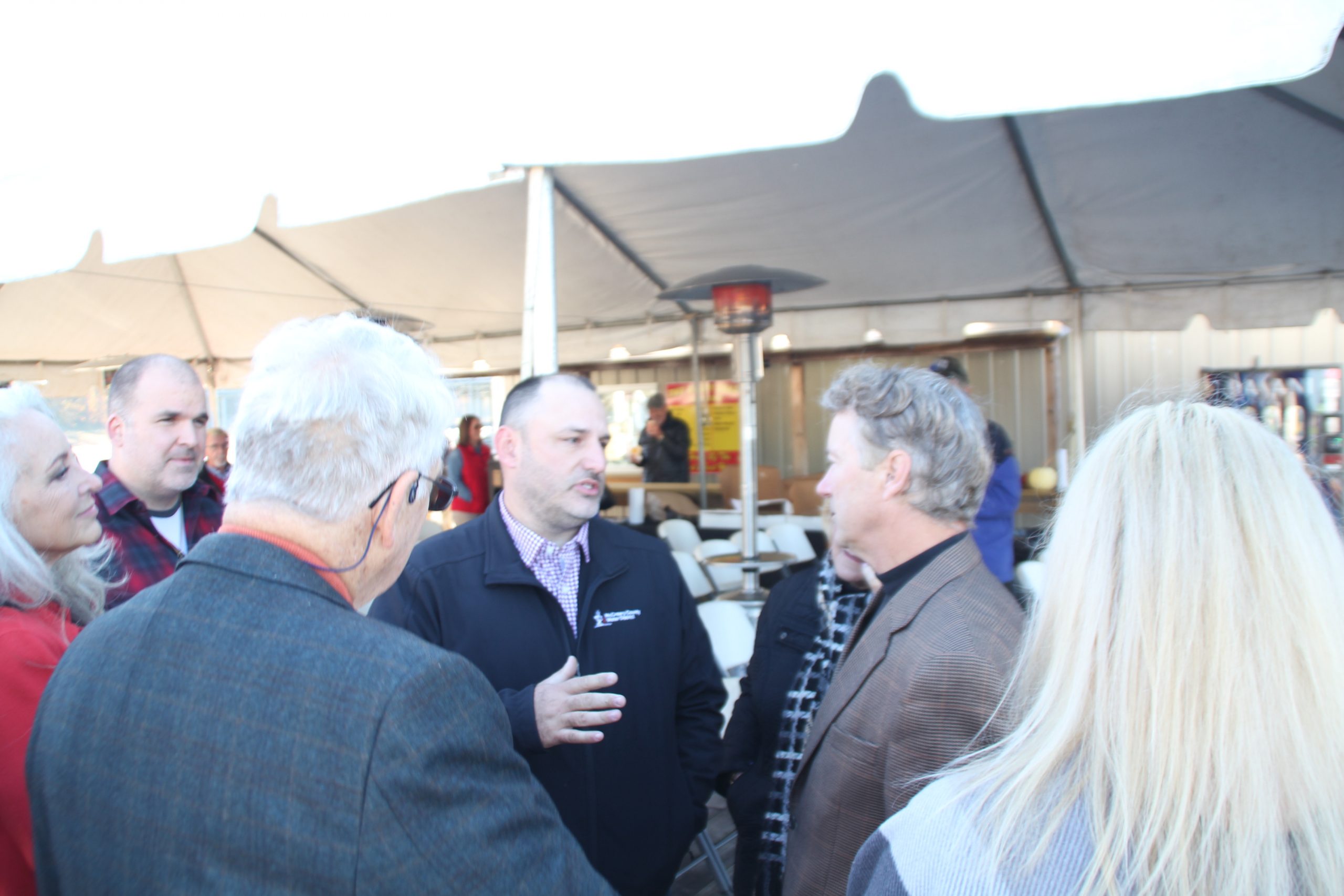 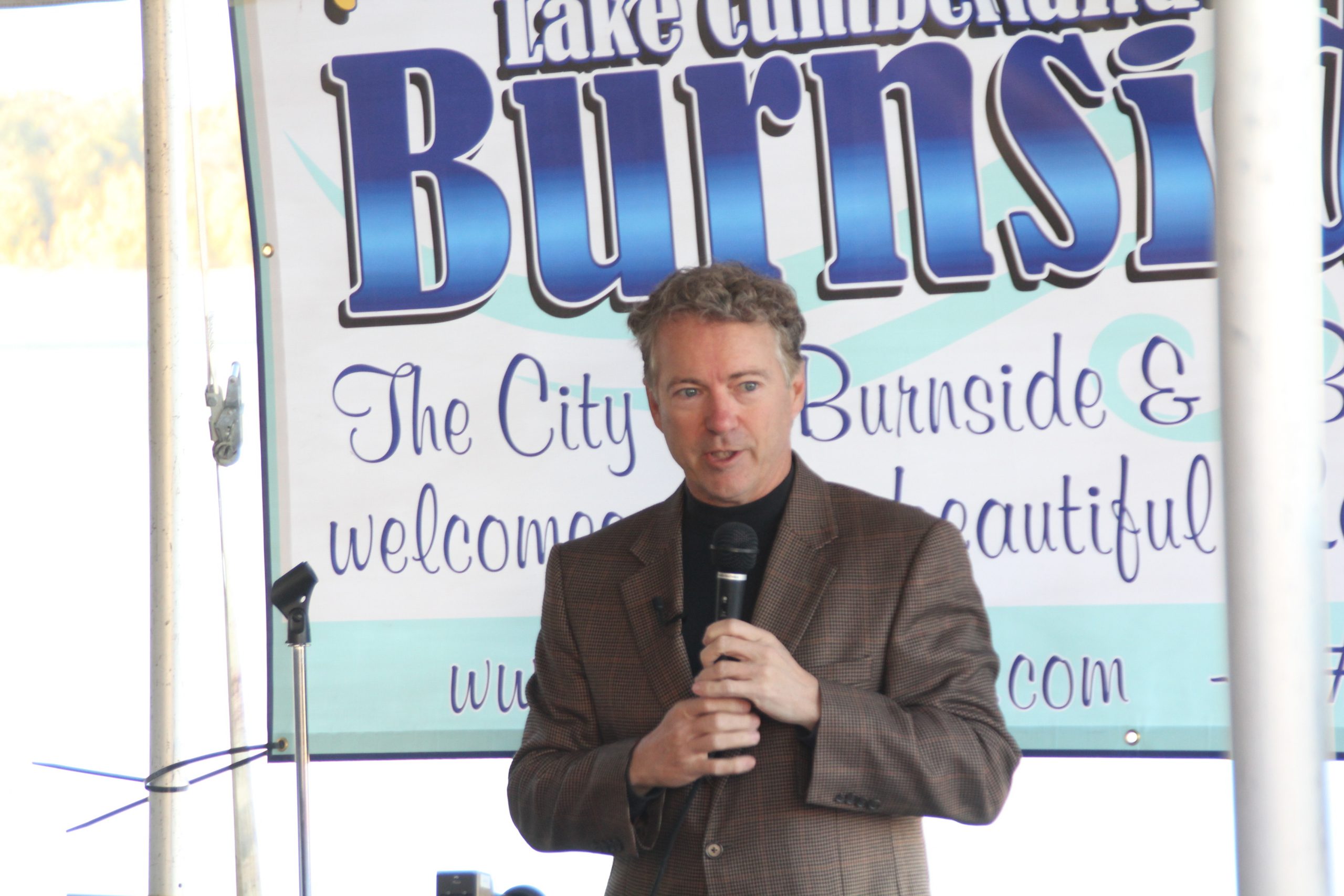 President Donald Trump signed the Water Infrastructure Act of 2018 last week, which has a major impact on McCreary County – potentially saving the local Water District, and county residents, hundreds of thousands of dollars.

The Act includes language inserted by Senator Mitch McConnell that prohibits the Army Corps of Engineers from potentially charging communities that draw their water supply from Lake Cumberland. McCreary County was one of eight utility districts around the lake that would have been impacted by additional fees if not for the actions of legislators.

Even though McCreary County does not draw water directly from the lake, but rather from the head-waters of the lake, it was one of several communities that faced additional fees if the study was completed. Not only would the local water district see a one-time fee, it would also be responsible for costs of repairing and maintaining the Wolf Creek Dam, which recently underwent more than $600 million of rehabilitation work.

McCreary County Water District Superintendent Stephen Whitaker praised legislators for their efforts to put an end to charging the local communities for usage.

“The combined effort of Senator Rand Paul, Senator Mitch McConnell and Congressman Hal Rogers to stop the U.S. Corps of Engineers to collect usage fees for water we withdraw for our community is a blessing,” he said.

Whitaker said the McCreary County Water District had yet to hear what the official cost would have been if the Corps was able to enact the fees, but early estimates put it in the “six-figure” range, not including the annual fee.

That additional cost would have to be passed on to local consumers.

In 2016 the Monticello City Council added 40 cents per month per customer to cover the anticipated extra cost. That fee was removed one year later after it appeared congressional action would block the move.

Additionally, Whitaker said the decision to include McCreary in the usage and maintenance fees was “concerning” as the local water source does not come from the lake.

”If the Wolf Creek Dam did not exist tomorrow, our intake and water treatment plant would continue to operate normally,” he said.

Last year the Army Corps of Engineers made public plans to begin charging communities who use Lake Cumberland for their water supply, as part of the Water Supply Act of 1958. The act requires users of water from Corps-managed lakes to enter in to water supply storage agreements and pay an annual fee for operation and maintenance costs. Those fees would go toward operations at Wolf Creek Dam.

The Corps was in the process of completing a study to determine water-storage capacity for users, and would eventually result in those users paying a one-time fee.

Following the announcement Congressman Hal Rogers introduced language in to the 2017 budget that blocked funding for the study.

Senator McConnell and Senator Rand Paul, who was in Burnside Tuesday to discuss the Water Infrastructure Act, worked with the local districts affected by the Corps” plan to include language that stopped the plan to implement fees.