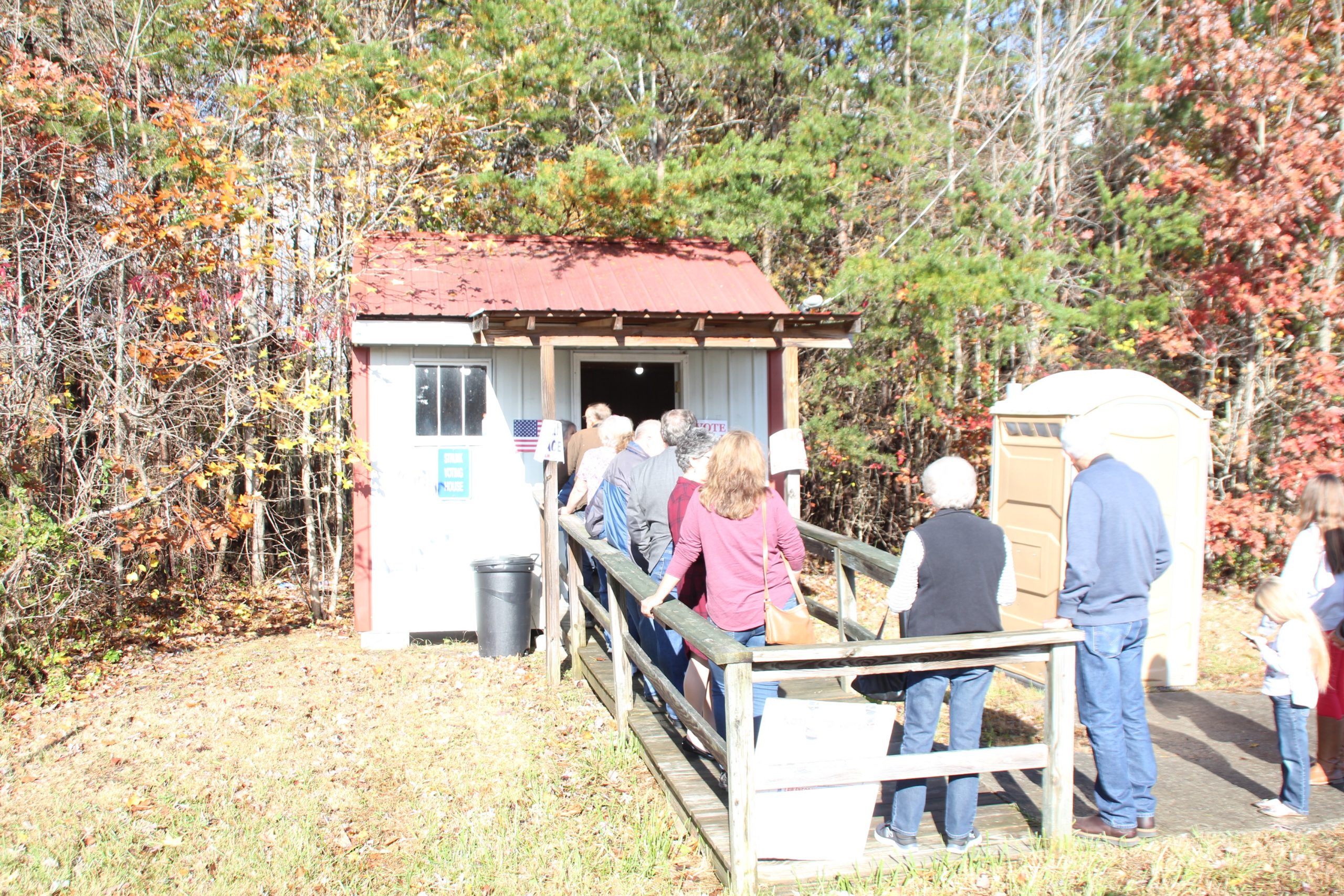 Starting with the May 2019 Primary Election Kentucky voters will have a new way to sign in to vote on election day, potentially saving them time and the state money.
Secretary of State Allison Lundergan Grimes has mandated that all Kentucky polling places will use a new electronic poll book at each election instead of the traditional paper book starting next spring.
The E-Poll system is an electronic tablet, similar to an iPad, which securely connects to a computerized database containing the names of registered voters. The process takes seconds, and even can notify voters who are attempting to vote at the wrong precinct directions to the proper polling place.
The move is designed to not only save time for voters at the polls on election days, it also will save the state money on printing and shipping costs associated with the voter registration books located at every polling place.
Typically the Secretary of State would print the books and ship them to each County Clerk prior to the election. After Election day the books are sent back to the Secretary of State’s Office – then shipped back to the Clerk’s for final storage – a costly process.
With the new system voters can simply scan their drivers license or the poll worker can manually pull up the information on the screen if they recognize the individual. The voter then verifies the information and signs the tablet with a stylus pen – similar to those used at grocery store checkouts.

The system was purchased through funding from the Help America Vote Act, and will not cost counties and Clerks any additional money to implement.
The project is still in a trial phase, with some Kentucky counties using the system during the Primary Election this past spring.
For the General Election the Secretary of State has asked each County Clerk to introduce the device in at least one polling place to provide voters an idea of what the new system can offer.
County Clerk Eric Haynes was concerned over possibly confusing voters during the important election, opted not to use the E-poll machine in official voting, but rather decided to offer demonstrations of the device to citizens in the East Pine Knot voting district.

While waiting in line for their ballots and to vote, poll workers showed off the system, demonstrating the technology and the ease of use. For the most part voters seemed to accept the new method, with only a few who preferred the traditional way.
“They seemed to like it,” said Ryan Hines a poll worker at East Pine Knot. “They saw how easy and quick it was to use. I only had a few that said they wanted to keep the old system in place.”
Haynes said he was pleased with the results of the trial run, and the McCreary County Board of Elections is prepared for a full implementation in the spring.