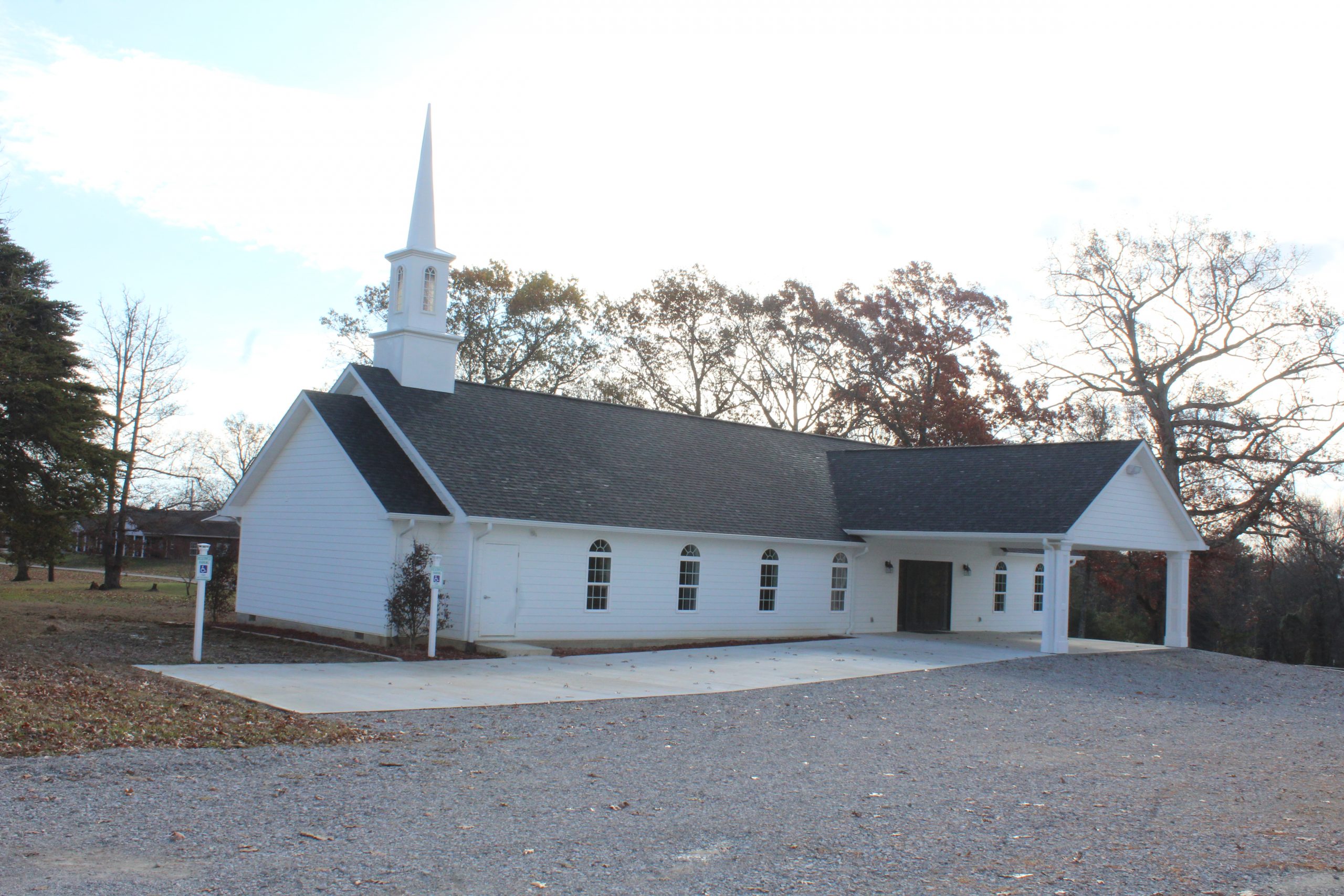 After the Bible Missionary Church house was destroyed by a devastating fire caused by an electrical shortage in April, 2017, Pastor Robert Anthony is excited to invite members of the congregation and the public to a special church dedication ceremony on Sunday, November 25, 2017 at 2:30 p.m at the newly rebuilt Bible Missionary Church building.  Special singers, including the Beulah Heights Children’s Home Choir, and special speakers, including Bible Missionary School General Moderator Reverend Rodger Moyer, will be part of the service.

The 2017 fire totally destroyed the 125 year old church building which at one time served as a school.  Pastor Anthony remarked that many people had shared their memories of attending the school or church.

“When this building burned, a lot of memories burnt with it,” Anthony noted.

Due to the excessive amount of ash left by the fire, the new church house was built about  60 feet closer to the highway.  Although minor work continues on the building, including installation of pews and landscaping, the rebuild was accomplished quickly with only a span of five months between turning the first shovel full of dirt until occupancy last June.  The congregation was able to host the Bible Missionary Church District Camp Meeting involving five churches last July.

The Bible Missionary Church, which has churches throughout the U. S. and 600 churches overseas, also overseas the Beulah Mountain Christian Academy, a school for at risk children.

Everyone is invited to attend the church dedication service.