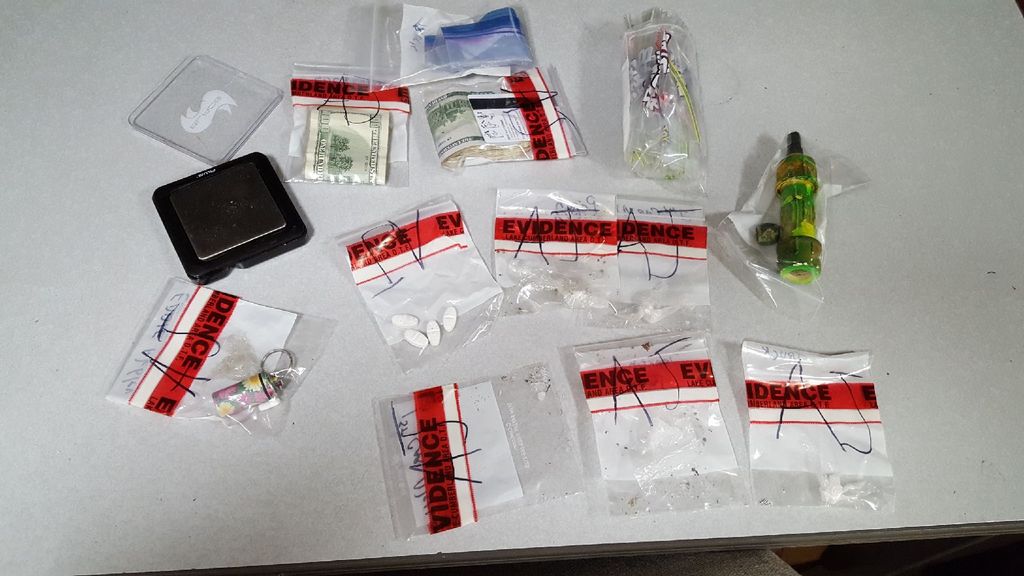 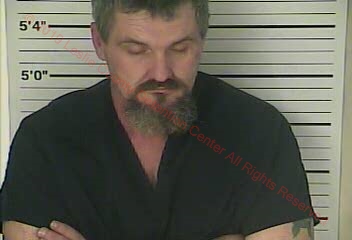 Sheriff Randy Waters reports the arrest of two individuals on drug-related charges after responding to a call of a fight and stabbing on Rock Quarry Road in Pine Knot Sunday night.
Sheriff Waters stated Deputy Alex Jones was on patrol on Chewford Road around 8:34 p.m. when a female stopped him advising him of a fight and possible stabbing. Upon arrival at the scene the Deputy found Eddie Mobley, 42, of Stearns sitting in a truck. The Deputy asked Mobley to exit the vehicle and noticed he was suffering from multiple lacerations in the back. While he was talking to the subject, Mobley continued to place his hands in his pockets, despite being ordered not to. After patting the subject down the officer asked him to empty his pockets. As he did so he produced an opened baggie, which he proceeded to drop on the ground. A search of the truck produced a crystal-like substance, believed to be methamphetamine, an unidentified pill, baggies, scales and a quantity of cash.

A female at the scene, identified as Tammy Daugherty, 40, of Hellenwood, apparently attempted to conceal a crystal-like substance by dropping it on the ground.
After Daugherty was placed in custody she apparently attempted to remove more suspected meth and drop it in the police cruiser. Officers removed her from the vehicle and conducted another search, locating more methamphetamine in her boot.
A female transport officer conducted another search of Daugherty at the Sheriff’s Office prior to transport and found another baggie with suspected drug residue, as well as more crystal-like substance on the floor.
Daugherty was charged with four counts of tampering with physical evidence, trafficking in a controlled substance, possession of drug paraphernalia and possession of marijuana.

Mobley was charged with trafficking in a controlled substance, possession of drug paraphernalia and possession of a controlled substance.
Both victims of the stabbing refused treatment from McCreary County EMS for their wounds. The second victim was unidentified and no charges have been pressed as of press time.
Kentucky State Police Troopers Harrison Wells and Shaler Jones assisted at the scene.