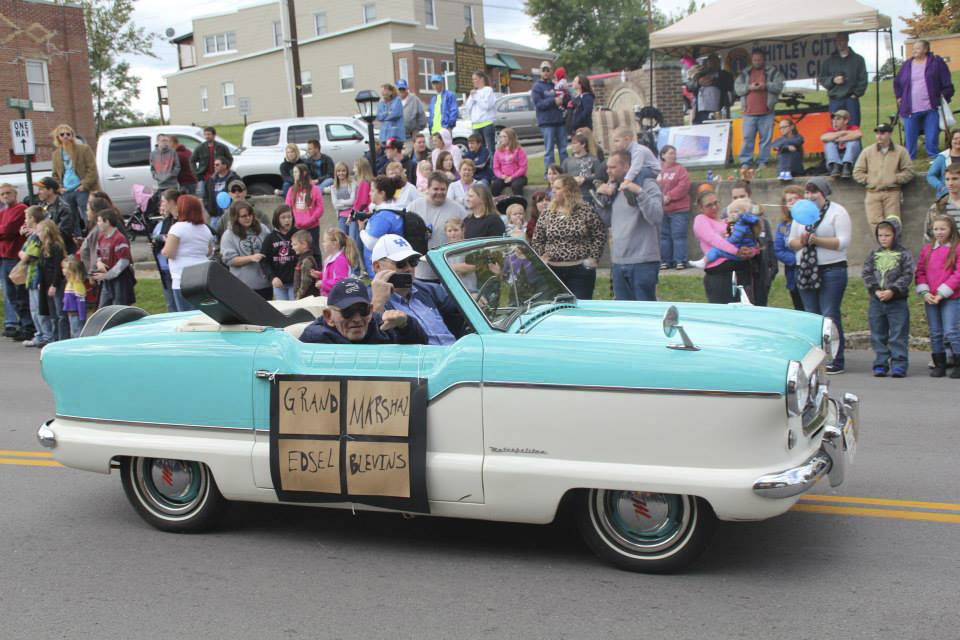 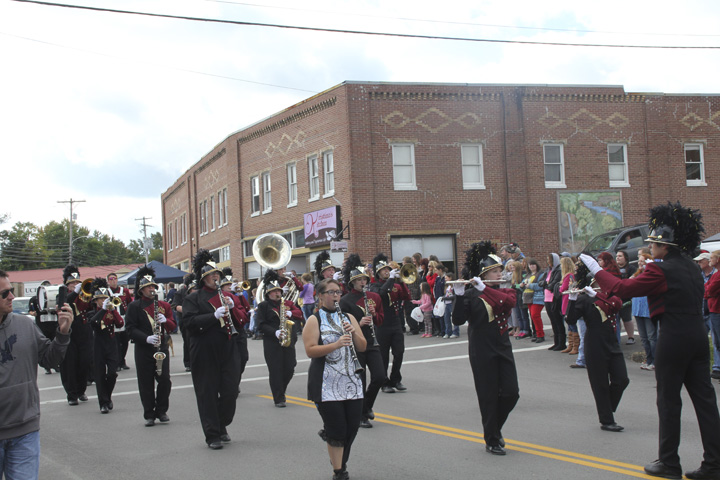 If enough volunteers are willing to help organize the event, McCreary Countians may once again be able to enjoy a yearly McCrearyFest celebration. McCrearyFest, a local festival and parade held for more than thirty years in Whitley City on the first weekend of October, was abolished in approximately 2015 in favor of a new event, Heritage Trail Days. Initially, the Heritage Trail Days event incorporated a parade and festival as traditional aspects derived from McCrearyFest but later dropped those activities from the Trail Days schedule. Many individuals expressed disappointment over the total loss of McCreary County’s annual fall parade and festival.
Speaking to the McCreary County Tourism Board during their January meeting, McCreary County Judge Executive Greene said he had been approached by individuals hoping to organize a group to reestablish McCrearyFest as an annual tradition. Noting, the festival was always a prime event for those returning to the county for reunions and visits back home, Greene expressed optimism the festival and parade might be revived. The Tourism Board expressed support for the return of McCrearyFest although they did caution that a separate board or committee would need to be established to organize the event. McCreary County Tourism Director Michelle Perry stated she would be happy to be a member of a McCrearyFest committee and would help with the event. If McCrearyFest is reestablished, members of the Tourism Board feel Heritage Trail Days’ activities can continue as is with scheduled hikes and other outdoor adventure activities.
In other business, the Tourism Board voted to apply for a booth representing McCreary County Tourism at the 2019 Kentucky State Fair. It has been several years since local tourism has been represented at the State Fair. Members are hopeful other local organizations with an interest in tourism, such as the McCreary County Heritage Foundation and Chamber of Commerce, will partner with them at the booth to draw tourists to McCreary County.
The Tourism Board established a permanent McCreary County Christmas Parade date as being the first Saturday of December. The 2019 parade will fall on December 7 at 7:00 p.m. with the County Christmas tree lighting immediately following the parade. A theme for the 2019 parade has not been decided.
The Board members also discussed the possibility of providing some financial support for the annual Moonshiners Car Show in July and the Big South Fork River Dash in October.
Of interest to local residents, Greg Burdine noted the Relay for Life “Hee Haw” production will return this year on March 30 at 6:30 p.m. and March 31 at 2:00 p.m. at the High School Auditorium. The locally popular event raises money for the American Cancer Society.
The McCreary County Tourism Board meets regularly on the third Thursday of each month at 5:30 p.m. at the McCreary County Tourism Office in Whitley City, KY.