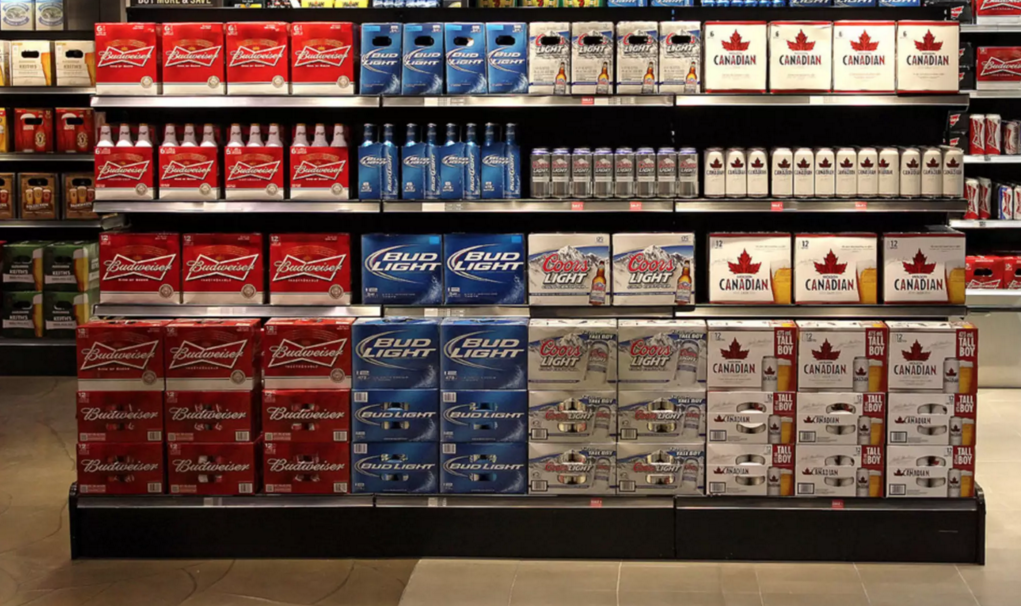 This May marks the third anniversary of the last attempt to get alcohol sales legalized in McCreary County. That attempt, as did the one before in 2012, did not succeed, but both races were extremely close and many see the potential for a different outcome the next time around. State law mandates a city or county can only hold an alcohol referendum every three years.
But any attempt to enact countywide alcohol sales, either in restaurants or package stores, may face more hurdles this time around other than just opponents who wish to remain a “dry” county.
Laws have changed since the last alcohol vote was held in McCreary County.
In 2017 the Legislature amended sections of Kentucky Revised Statutes chapter 242 (the chapter that deals with local option elections) that made some significant changes to the ways alcohol elections are handled and could push any potential vote until November.
Now, according to KRS 242.020 in order for an alcohol petition for a county-wide election to be recognized, a copy of the petition containing the exact wording of the petition and date of the proposed election must be submitted to the County Clerk’s office before any signatures can be added. Clerk Eric Haynes confirmed this week that his office had not had any such documentation filed as of yet.
Furthermore that petition must be completed and turned in to the Clerk before the last Thursday in January to be considered for the Primary election. That deadline virtually ensures that there will be no referendum in May.
To have the issue placed on the ballot for the November election, the petition must be submitted by the 2nd Tuesday in August.
Further diminshing the probability of holding an alcohol referendum until later in the year comes down to simple numbers.
Any petition must contain signatures of at least 25 percent of voters in the last general election held locally. The last local election, in November, saw 5,251 voters head to the polls – meaning a petition would need at least 1,313 valid names and signatures.
A special election for an alcohol referendum can still be held, but the burden for the cost of the election will fall on the petition filer. KRS statutes now dictate that anyone submitting a petition for a special election must also secure a bond to cover the cost of that election.
In McCreary County it is estimated that a single election would cost more than $26,000.
In 2016 3,914 voters turned out for the special election, with a 32-vote margin deciding the issue. In 2012, the time previous, more than 5,000 citizens voted, with similar results – a 47-vote difference. The margin in both elections was less than one percent, leading many to think a third election may make the difference.
The 2012 election was rife with controversy and rancor from both sides of the argument, but the following referendum was much more calm with less harsh words from proponents and opponents alike. In the end, 11 of McCreary County’s 18 precincts were in favor of legalizing alcohol sales, but the “no” votes in the other seven were enough to carry the day in favor of “dry.”
Tony Hansford, one of the organizers of the last referendum stated he is aware of the new regulations governing alcohol elections, and is considering re-introducing a similar petition, but may only focus on a precinct-level vote this time around.
There are issues that face a precinct-level election as well.
According to KRS 242 only counties and cities can consider a “wet” or “limited restaurant” local option. At the precinct level the options are limited to certain business types and those can only be considered “moist.”
Precinct-level local option elections can only be considered for: golf courses, small farm wineries, qualified historic sites, state parks, horse race tracks and distilleries.
It is unclear if McCreary County’s unique status – a county with no incorporated cities – would be able to circumvent the restrictions.
Historic downtown Stearns and the Stearns Golf Course used such a vote in 2014 to offer limited alcohol sales. That vote, held only in the Stearns voting precinct, saw “yes” votes prevail, 221-194.
According to the Kentucky ABC Board, as of last May 48 of Kentucky’s 120 counties are “wet,” and only 15 (including McCreary) are completely “dry.” Other counties have cities, such as Burnside, Somerset and Williamsburg, where citizens have voted to go “wet.” Others, such as Wayne County have limited option sales as in wineries, distilleries or state parks.