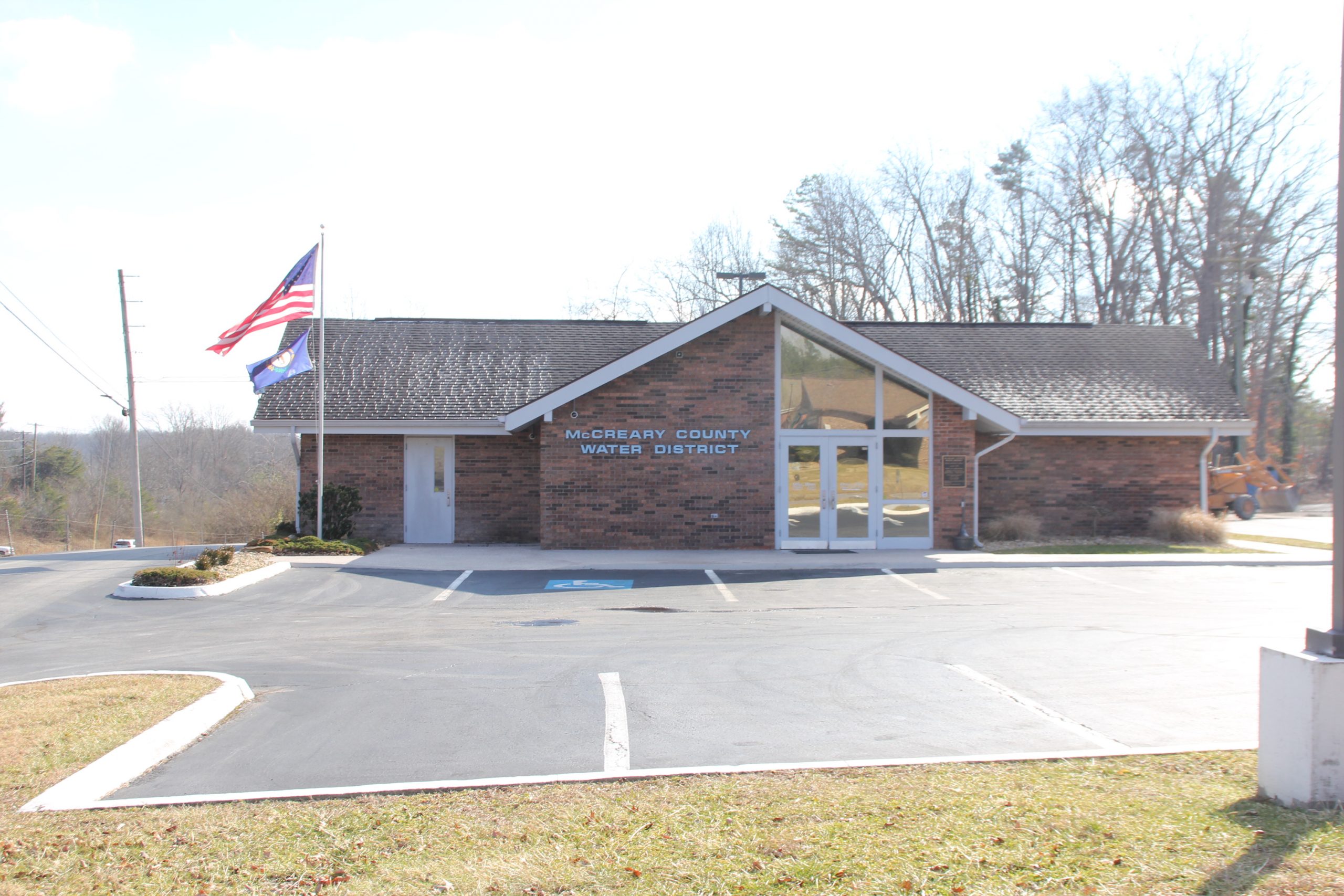 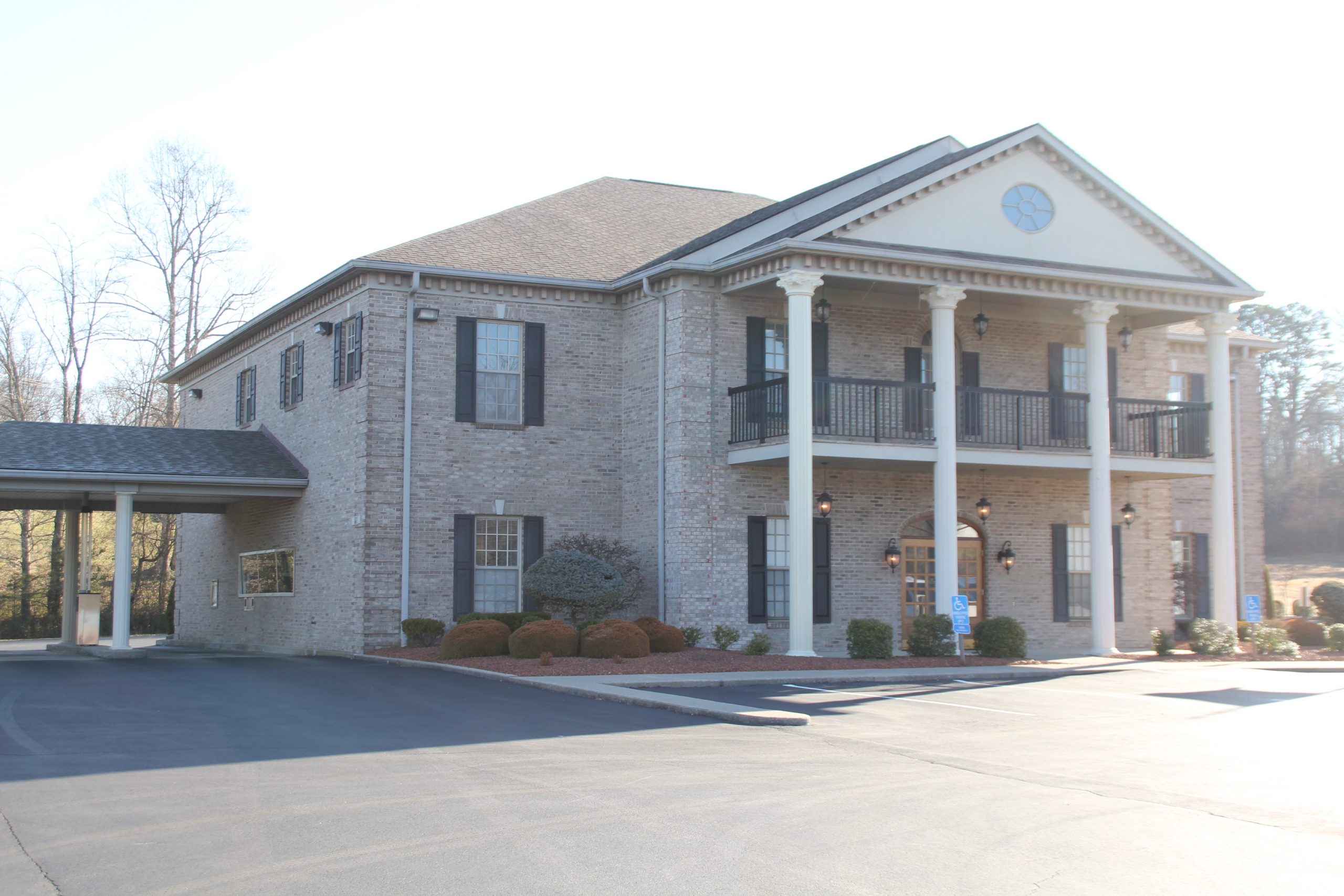 Starting next month the McCreary County Water District will have a new and improved home – the old Forcht Bank building in Whitley City.
On February 19 the Water District will move from their current facility in the Save-A-Lot center south of Whitley City
Water District Manager Stephen Whitaker said the District had outgrown their existing building, and were looking to find a suitable location to expand. When the Forcht branch closed late last year, the District’s Board of Directors took action and purchased the building, complete with furniture and began preparations to move.
“We’ve always known we’d outgrow our current facility,” Whitaker said. “The problem was where to go. As a public utility we are very aware of the public perception of how we spend money.
Whittaker did not wish to disclose the amount the Water District paid for the building, but said purchasing the facility, with equipment and furniture in place, was considerably cheaper than constructing a new building.
Whitaker said they were very aware of the public perception of expanding to a new office, but the District was able to facilitate the move without having to add expense to their customer base.
“We are able to move to this location without having to look at a rate increase for our customers,” he said.
The Water District had been located in their current building on U.S. 27 since 1995, and had long since outgrown the space as their operations expanded. With a full staff and equipment, the cozy confines were beginning to impact day to day operations.
Moving in to a more spacious office will allow for better efficiency and growth.
The new office, in addition to having a fully functioning multi-lane drive through, will have ample space for employees, storage and training, as well as storage for equipment.
“70 percent of our customers use the drive through to pay their bills,” Whitaker said. “On some days (at the old office) traffic is backed up to the highway. The new drive through will alleviate a lot of the congestion.”
The upstairs portion of the building will be developed in to a training facility, outfitted with screens and computers to better train employees and hold meetings.
Also located on the second floor will be a room designed to house and display the maps the Water District uses on a daily basis.
“We have hundreds upon hundreds of maps dating back to when the Water District was established in 1964,” Whitaker said. “Right now we have to dig through piles to find the one we need. In the new office we will have a dedicated map room where they can all be kept and organized with a full map table.”
Also included in the new building are two secure and fire proof safe rooms, where important documents can be kept and protected.
The move will also provide easier access to the roadways than at the old location. The main drive deposits right to the four-lane highway with a center turning lane, as opposed to the bottleneck that can sometimes cause issues at the current location.
Additionally, a back access road exists where traffic can divert to Jennys Branch Road if need exists.
The Water District is preparing to send flyers in the coming weeks to each customer informing them of their impending move to allow ample time to adjust to the new location.